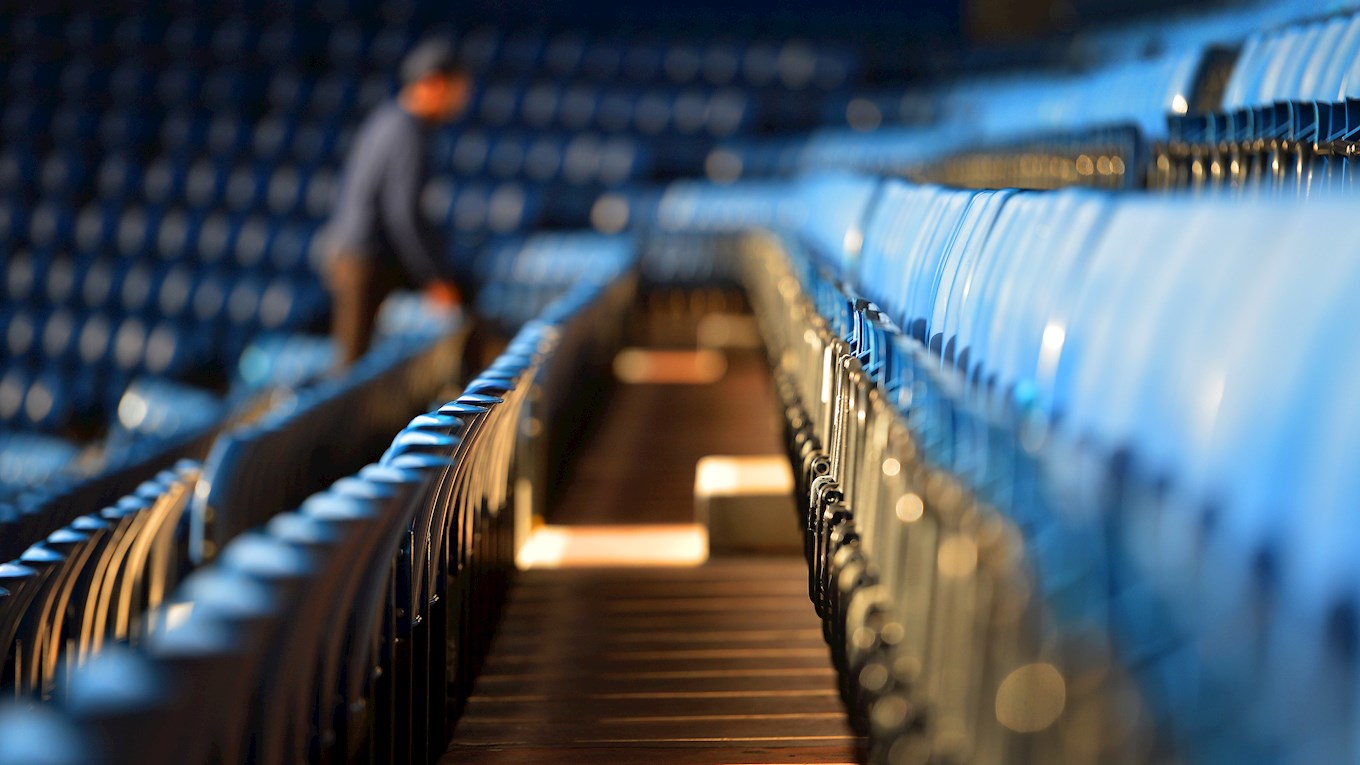 THE Club has today submitted its gender pay gap report as required by Government legislation.

The data is available online through the Government portal.

West Bromwich Albion employs more than 250 full and part-time staff at the snapshot date and therefore must report its gender pay gap information as of April 5, 2017. The gender pay gap analysis is a high-level review of pay within an organisation and shows the difference in the average pay between all men and women in a workforce.

This should not be confused with 'equal pay' which is a more specific legal concept that deals with the pay differences between men and women carrying out comparable jobs. Men and women in comparable jobs are normally entitled to the same pay unless an employer can show differences in pay are justified. A gender pay gap does not equate to the existence of an equal pay problem.

The Club is committed to the Premier League Equality and Diversity standard. It has achieved the intermediary level in this standard and is currently working towards its advanced level for which it will be assessed later in the year.

However, being a men's Professional Football Club, this inevitably results in male-dominated high-earners and a large gender pay gap can be expected.

As at the snapshot date the Club's gender pay gap statistics are: The mean gender pay gap for ordinary pay and bonus pay reported being so far in favour of male pay are mainly as a result of the Club being a men's Premier League Football Club and therefore paying Premier League salaries to its players. By working towards the advanced level standard of the Premier League Equality and Diversity standards the club is confident that it does not recruit staff based on any reference to their gender or any other protected characteristic, but instead by their skills and attributes.

The median gender pay gap for bonuses being -5,233.3% is due to the Club paying an attendance bonus to match day stewards. Because most stewards are male the median point for male bonuses overall falls within this category of staff, whereas the median bonus for females falls within permanent staff where the bonus levels are much higher. Removing stewards from the calculation gives a median gender pay gap for bonuses of 0%.

The proportion of male employees being paid a bonus is higher than the female equivalent owing, again, to the majority of stewards being paid an attendance bonus and those employees mainly being male.

The differential in pay for a men's football club will always remain due to the salaries paid to players, all of whom are male.

The Club will continue to develop and promote its Equality and Diversity policies to ensure that those individuals with protected characteristics are not marginalised or treated differently.

We confirm the data reported is accurate.