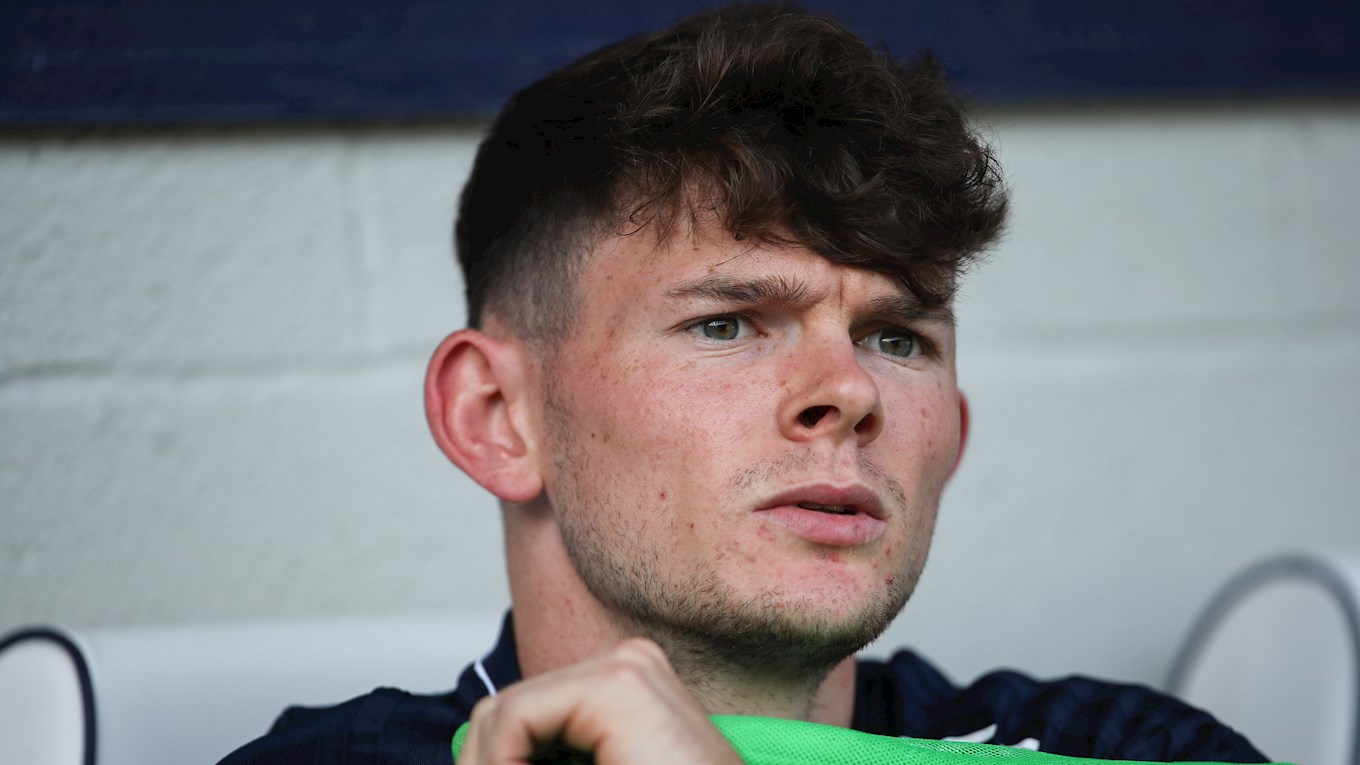 OLIVER Burke, James McClean and Nacer Chadli all turned out for their national sides on Saturday.

Burke captained Scotland’s under-21s and scored a fantastic solo goal as they earned a place in the semi-finals of the Toulon Tournament with a 2-1 win over South Korea.

Messi? Maradona?! No, it's Scotland's Oli Burke of course! What a run, what a goal 🔥 pic.twitter.com/78ds0ysIpF

Elsewhere McClean got an assist and completed 90 minutes as the Republic of Ireland beat the USA 2-1 in Dublin.

And Chadli played 45 minutes for Belgium as he came on after the break during their 0-0 draw at home to Portugal.