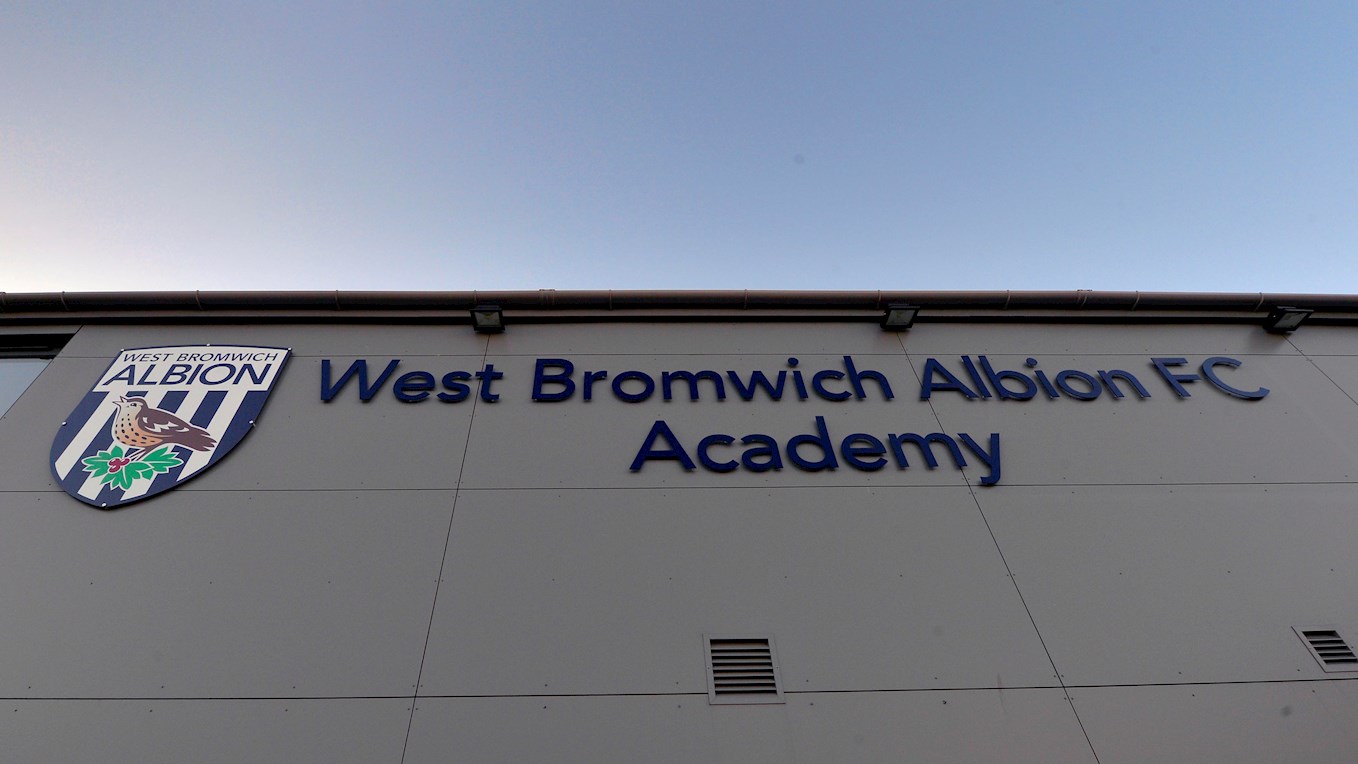 ALBION can today announce changes to our Academy coaching set-up for the 2018/19 season.

With under-23 boss Jimmy Shan making the move up to First-Team Coach for the coming campaign, our under-18 lead Jamie Smith will take charge of Jimmy's Premier League 2 group.

Jamie's position will be filled by under-16 coach Michael Scott, with Peter Gilbert continuing in his role as under-18 assistant.

The role of Loan Manager, left vacant by our Head Coach Darren Moore, is yet to be filled. But an appointment can be expected in the coming weeks.

Our academy coaching structure in full: