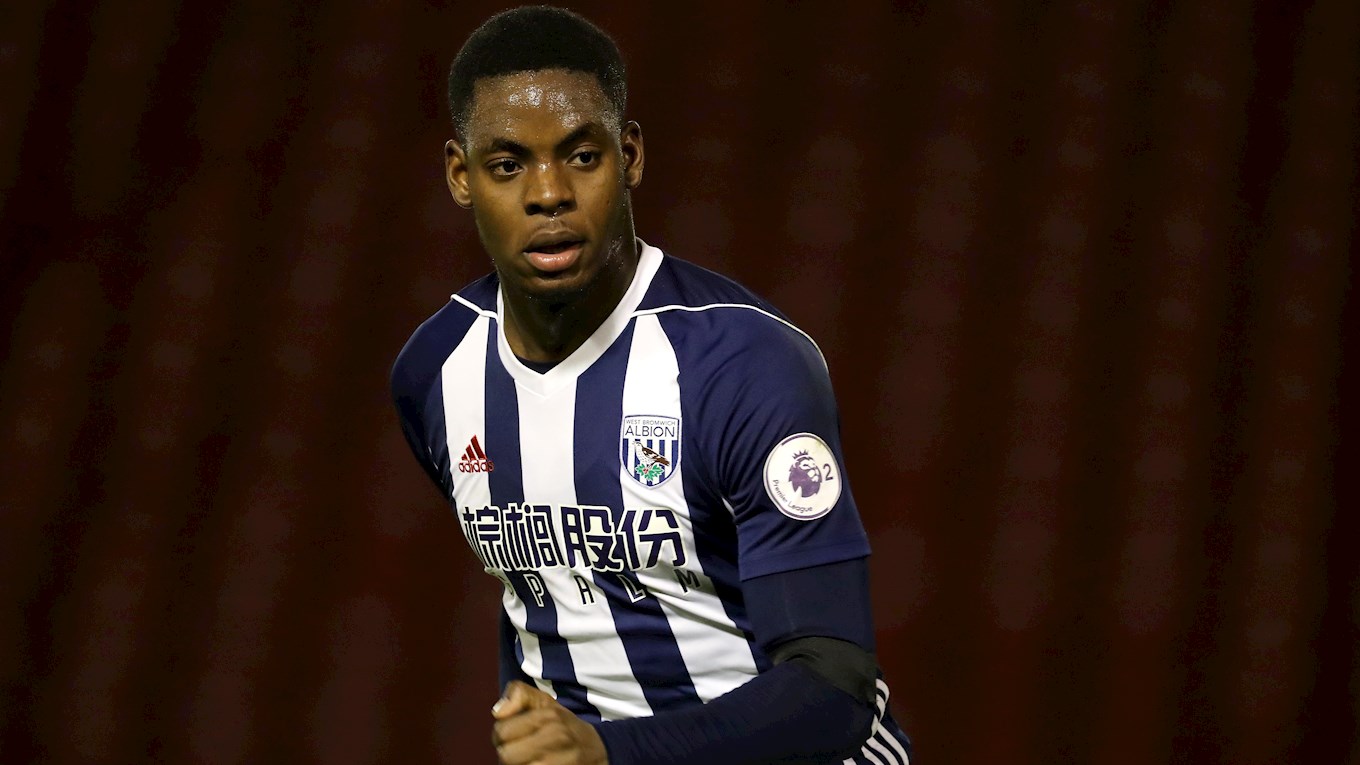 JONATHAN Leko has signed a new and improved contract at The Hawthorns.

The 19-year-old forward has penned a deal which extends his stay with Albion until the summer of 2021.

Leko, who joined the Baggies at the age of 11, made his debut for the Club as a 16-year-old in a League Cup tie away at Norwich City in September 2015.

He then went on to make his first Premier League appearance later that season in April, coming off the bench after 78 minutes during Albion’s goalless draw with Sunderland at the Stadium of Light.

The England youth international spent the first half of the 2017/18 campaign on loan at Sky Bet Championship side Bristol City, where he made 11 appearances.

Jonathan has made 16 appearances for Albion in total.