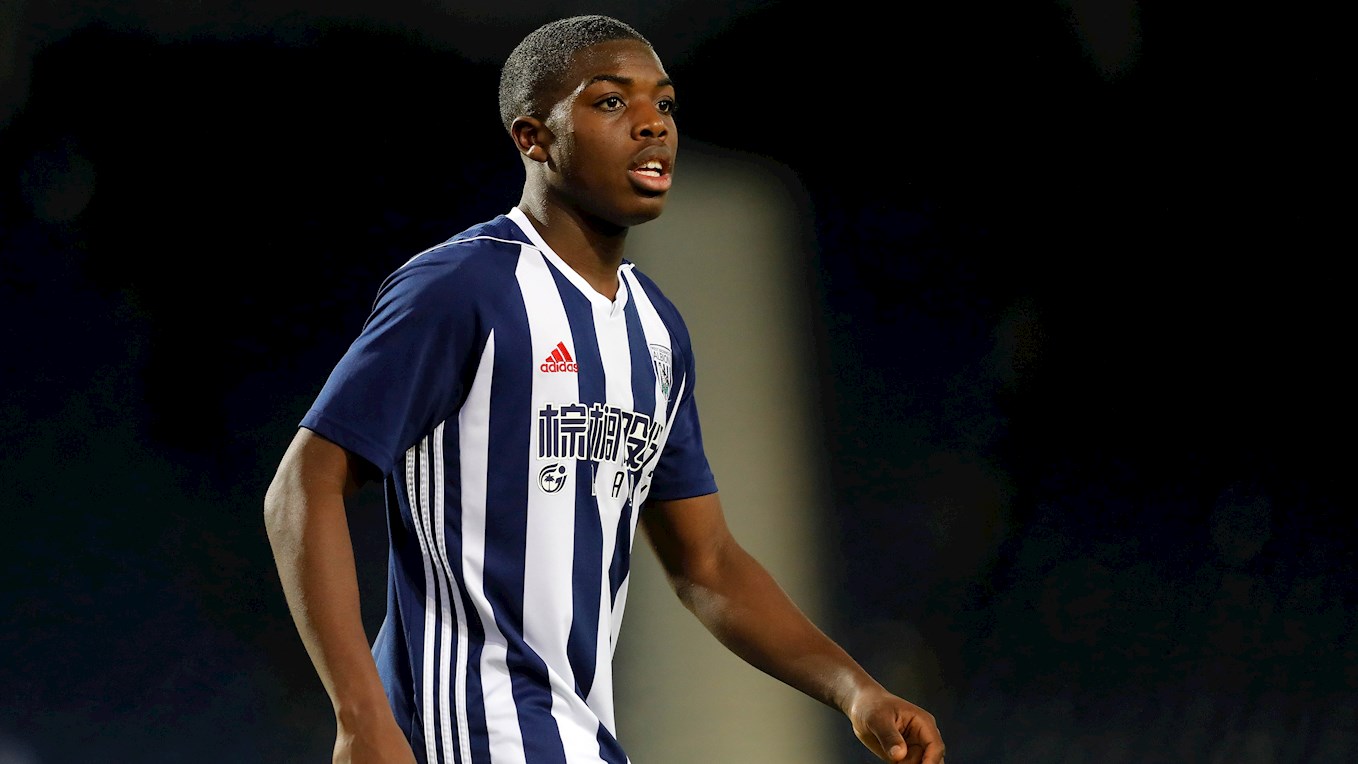 The Baggies prospect was called into the Under-18s squad to compete in the Panda Cup, a four team tournament made up by the hosts, Uruguay and Hungary.

Nathan played all of the last game against Hungary which proved to be England’s only win (1-0) following a draw with Uruguay (2-2) and 1-0 defeat to China.

But our Academy boss Mark Harrison was delighted to receive reports from England’s management about Nathan's progress during the tour.

“The feedback from the England staff was very complimentary and not just about Nathan’s performance level but also how he conducted himself and contributed off the pitch.

“These are very positive signals to receive about our young players.”