Clean sheet for Hegazi and Egypt 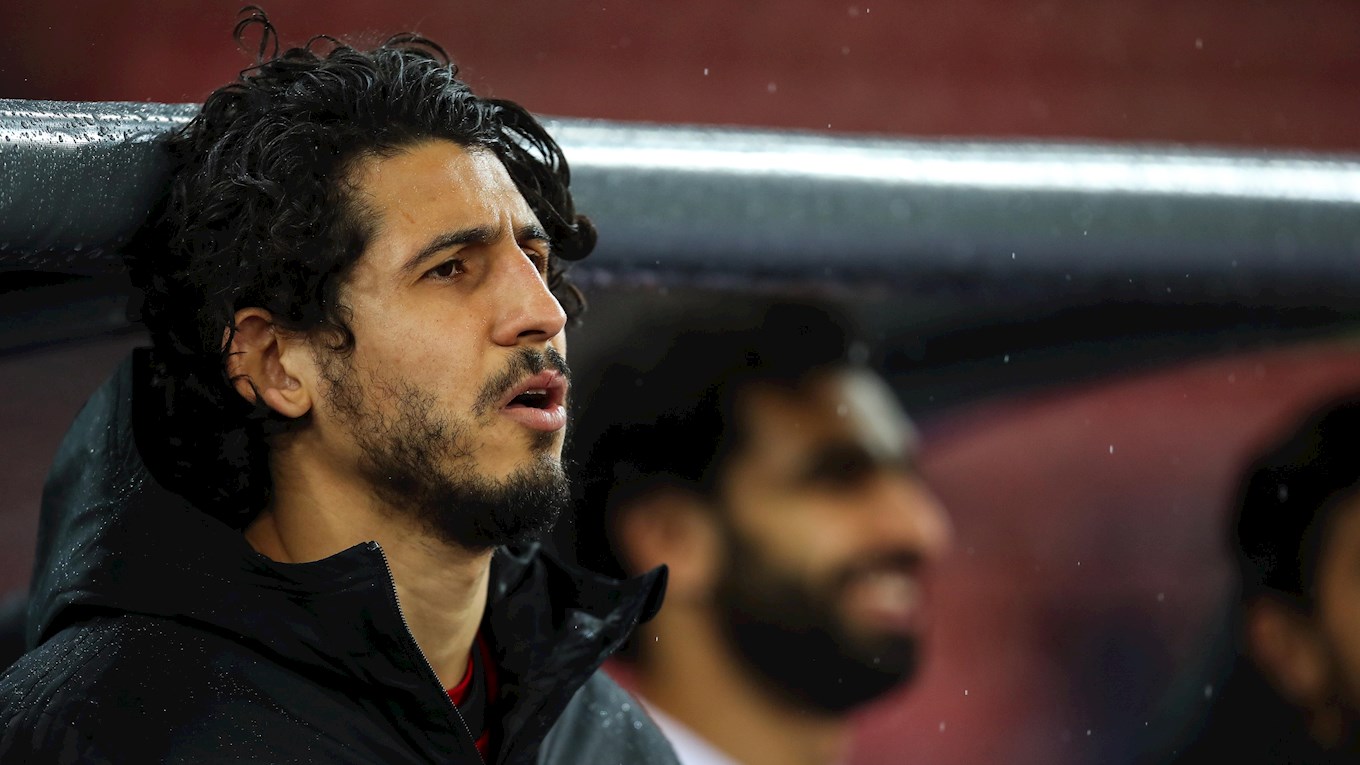 The Baggies defender completed 90 minutes for his nation at the Atleti Azzurri d'Italia Stadium in Bergamo, Italy, as FIFA World Cup preparations picked up pace.

Ali Gabr was an unused substitute for the Pharaohs.

Egypt, who had to withstand heavy Colombian pressure in the second half to earn a draw, play their final warm-up match against Belgium on Wednesday night before opening their tournament campaign against Uruguay on Friday, June 15.