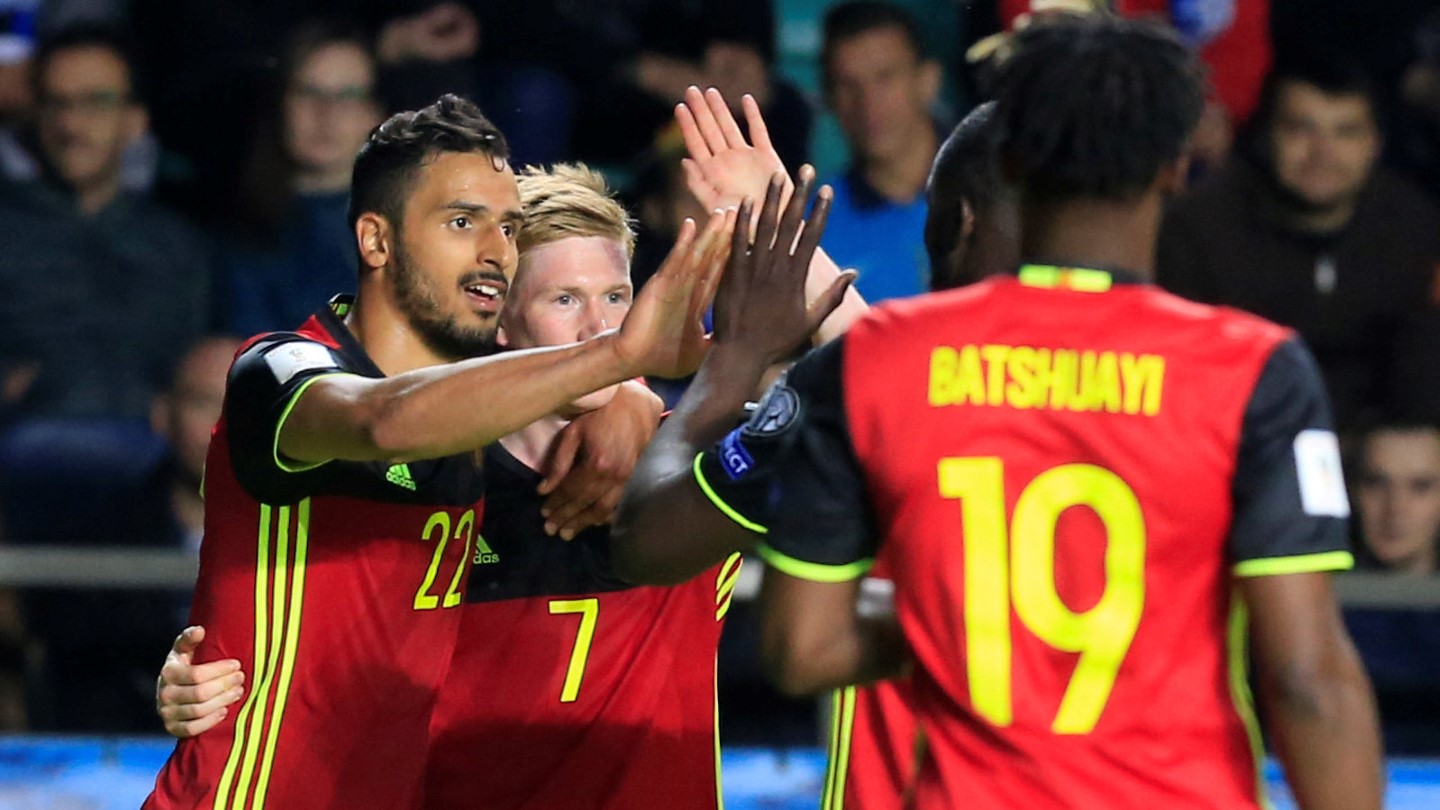 NACER Chadli has been named in Belgium's 23-man squad for the 2018 World Cup in Russia.

The Albion midfielder, who made his return to full fitness last month, was named in Roberto Martinez's travelling party this morning.

He lines up alongside a host of Premier League stars, with over half of the group plying their trade in England's top divison.

The Red Devils are up against Panama and Tunisia in Russia, before facing England in the final game of Group G on Thursday, June 28 (ko 7pm).

All the best, Nacer!