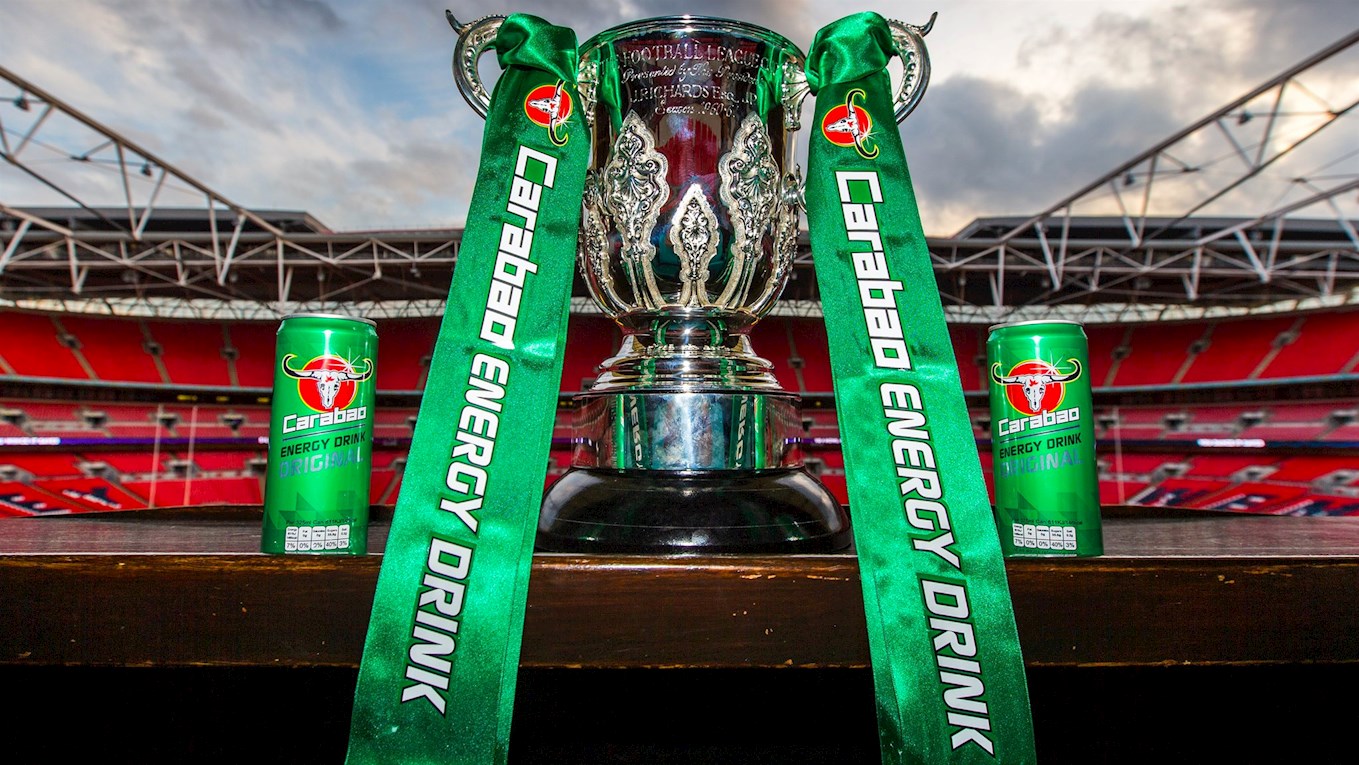 ALBION have been allocated ball No.32 for the Carabao Cup Round One draw which will take place in Vietnam at 10.45am (BST) on Friday, June 15.

The draw will be made by three winners of the competition - Steve McManaman, Louis Saha and Dennis Wise - and the Baggies will be represented in the South Section of the draw.

Seventy EFL clubs will be in the draw, with first-round ties set to take place on the week commencing Monday, August 13.

We will announce our opponents on all Club channels during the draw.

Last week, the EFL confirmed a series of rule changes that will affect the competition this term.

There will be no seeding for higher ranked sides that are included in the draw, as there had been in previous seasons.

Extra-time has been removed, so should the score remain level after 90 minutes, penalty kicks will take place.

The format of the penalty shoot-out will revert to the traditional format, as opposed to the ABBA concept that was trialled last season.

VAR will also been in operation for all fixtures played at a Premier League stadia.