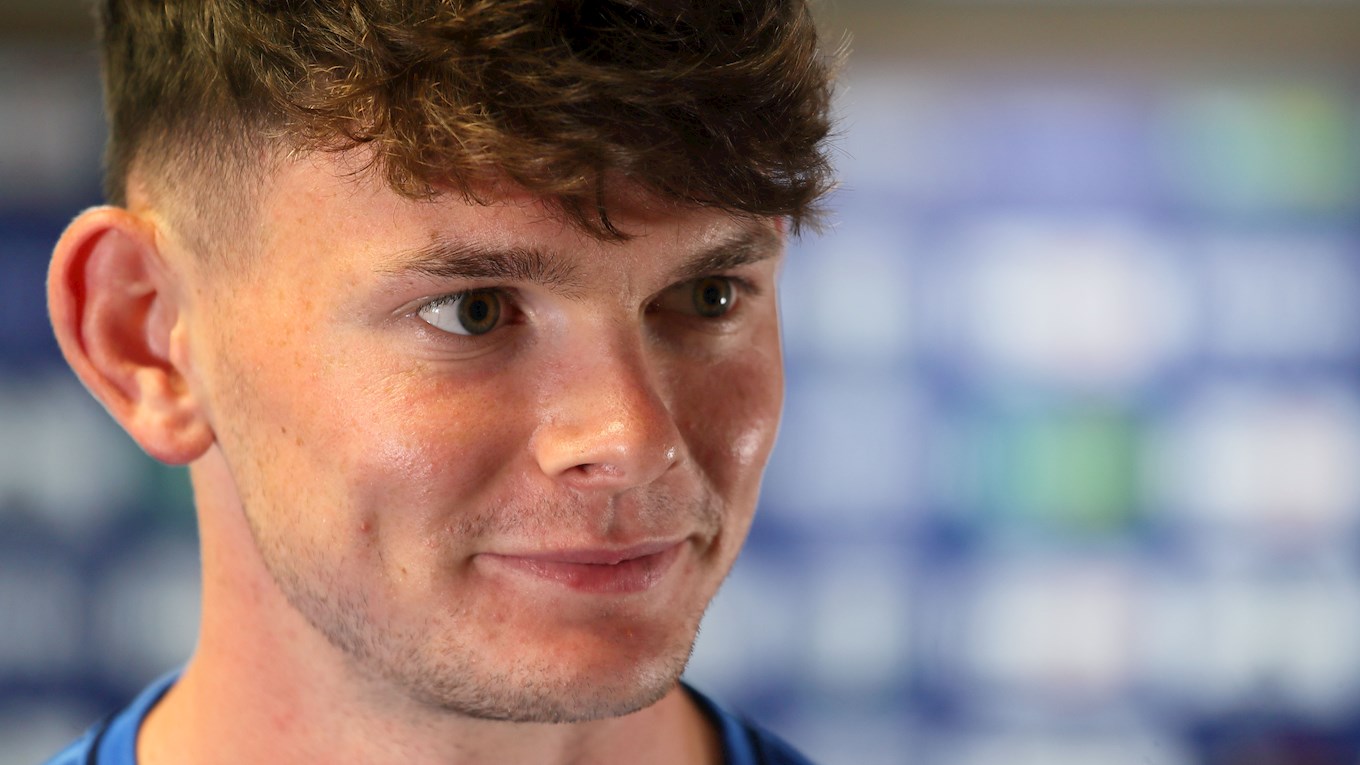 HE's lighting up the Toulon Tournament, and Oli Burke can't wait to see what's around the corner.

But it's across the Channel this summer where Oli's showing what he's all about. The Baggies starlet has captained Scotland's under-21 side to group-stage victories against hosts France and South Korea, scoring the winner in each.

A mouth-watering, semi-final tie against England was secured in the process, but it was Oli's goal against South Korea that had the football world purring.

A sensational demonstration of pace and power, he picked the ball up inside his own half and beat four defenders before lifting the ball over the onrushing goalkeeper.

It reminded us what one of our top prospects is capable of. And the man himself can't wait to show more in the coming season.

"I know I still have a lot to learn and I will make mistakes along the way, everyone does," admitted Oli.

"But I guarantee I will learn from them and be all the better for it. I feel privileged to have had the experiences I've had and I'm enthusiastic about what's still to come.

"I don't think anything can really prepare you for some of the things you experience in football. There's no manual for it.

"You just have to do the best you can to handle each situation. Hard work takes you a long way and I've had to work hard to get to where I am."