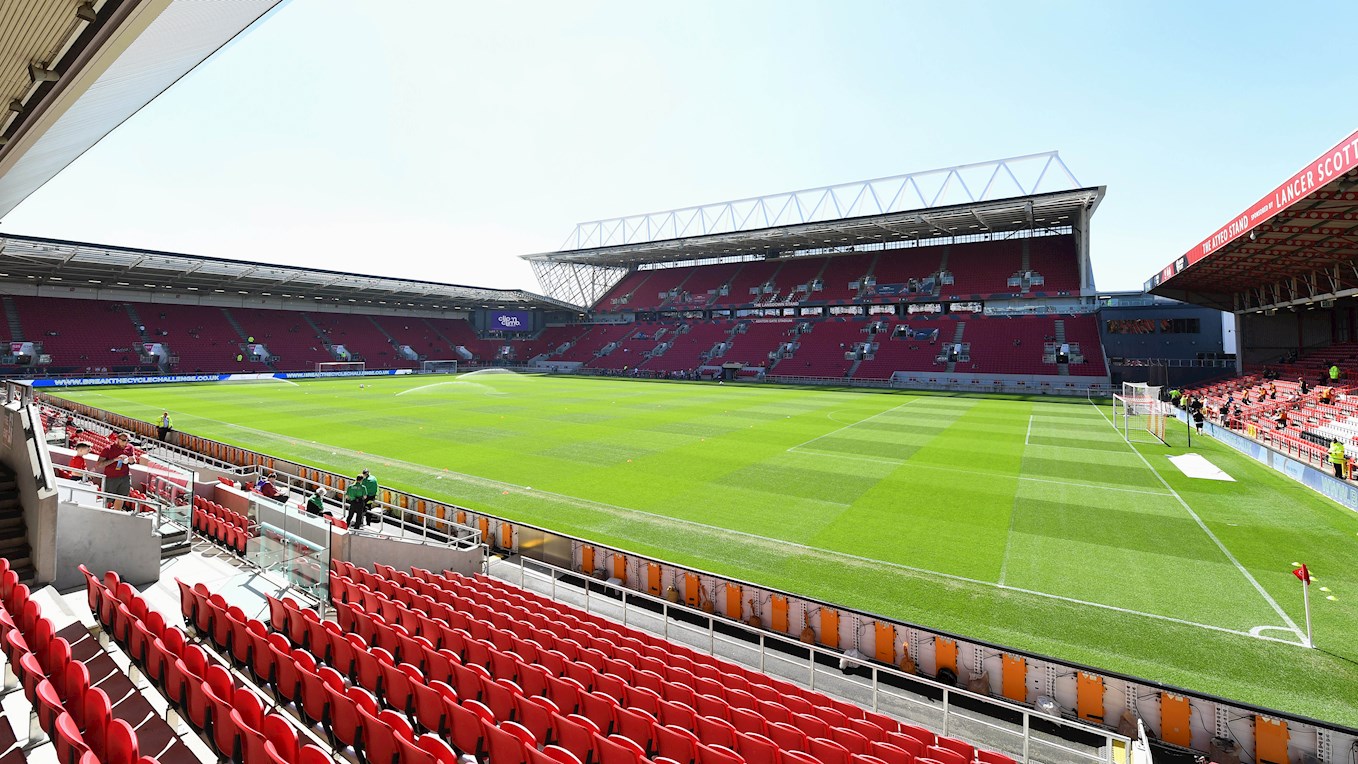 WE’RE building up to the EFL fixture release day on Thursday, June 21 by taking a look at all of the Championship stadiums Albion will be visiting in the new season. Next up alphabetically, Bristol City...

Distance from The Hawthorns: 93 miles.

Parking: Bristol City say that parking is severely restricted and nothing is available on site. However, they do suggest parking at Bedminster Cricket Club or at a private site on Ashton Vale road, and remind supporters to be mindful of local residents if they utilise any street parking.

Did you know… Bristol City share Ashton Gate with Bristol Rugby, who won promotion to the Aviva Premiership last season.