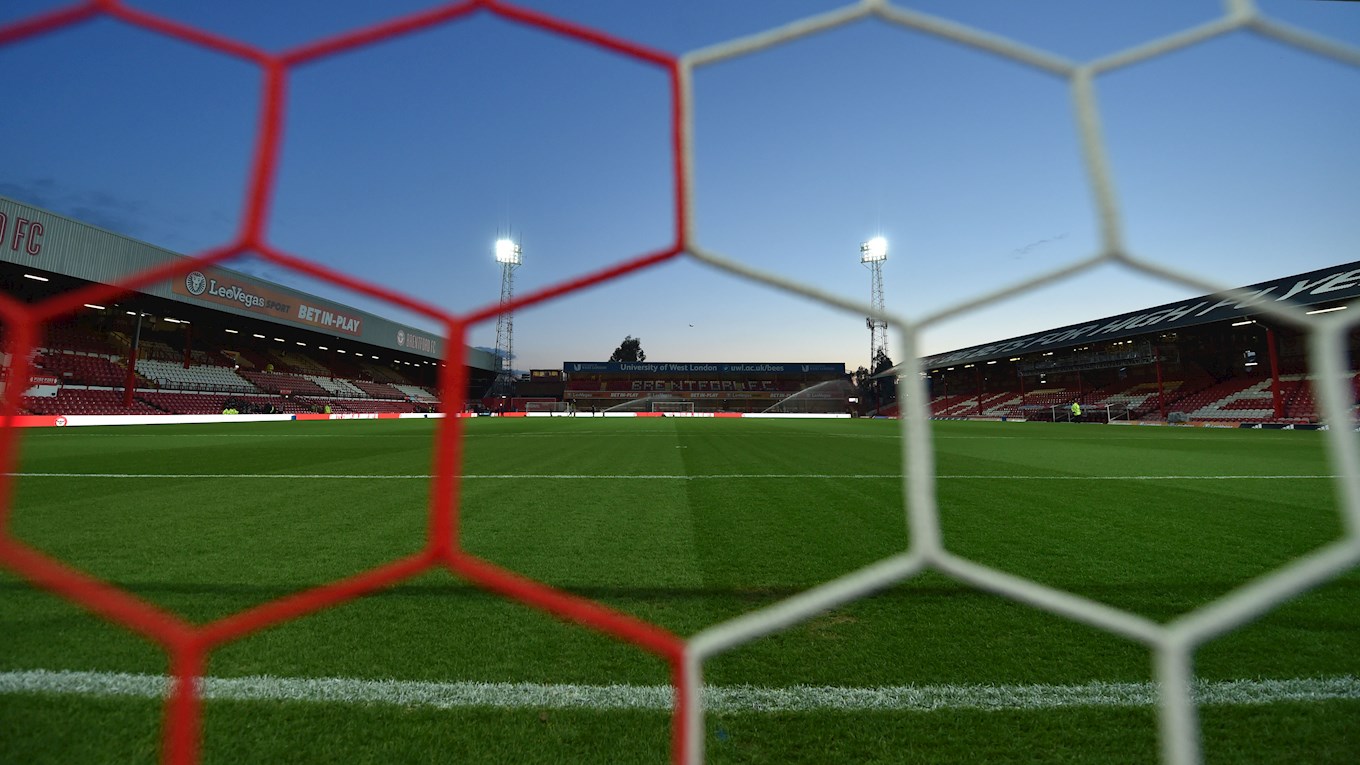 WE’RE building up to the EFL fixture release day on Thursday, June 21 by taking a look at all of the Championship stadiums Albion will be visiting in the new season. Next up alphabetically, Brentford...

Distance from The Hawthorns: 125 miles.

Parking: Brentford's website advises that residents permit parking exists all around the stadium, but says there are a number of hotels in the area and some of these have fee paying car parks. One is the Premier Inn Kew Bridge, which is approximately a five minute walk from the stadium. Alternatively, there is the Travelodge Kew Bridge and Brentford Health Centre opposite Brentford train station offers parking as well. Further afield there is free street parking as well as a limited amount of parking meter bays.

Did you know… Griffin Park is the only professional football ground in England to have a pub on each corner.