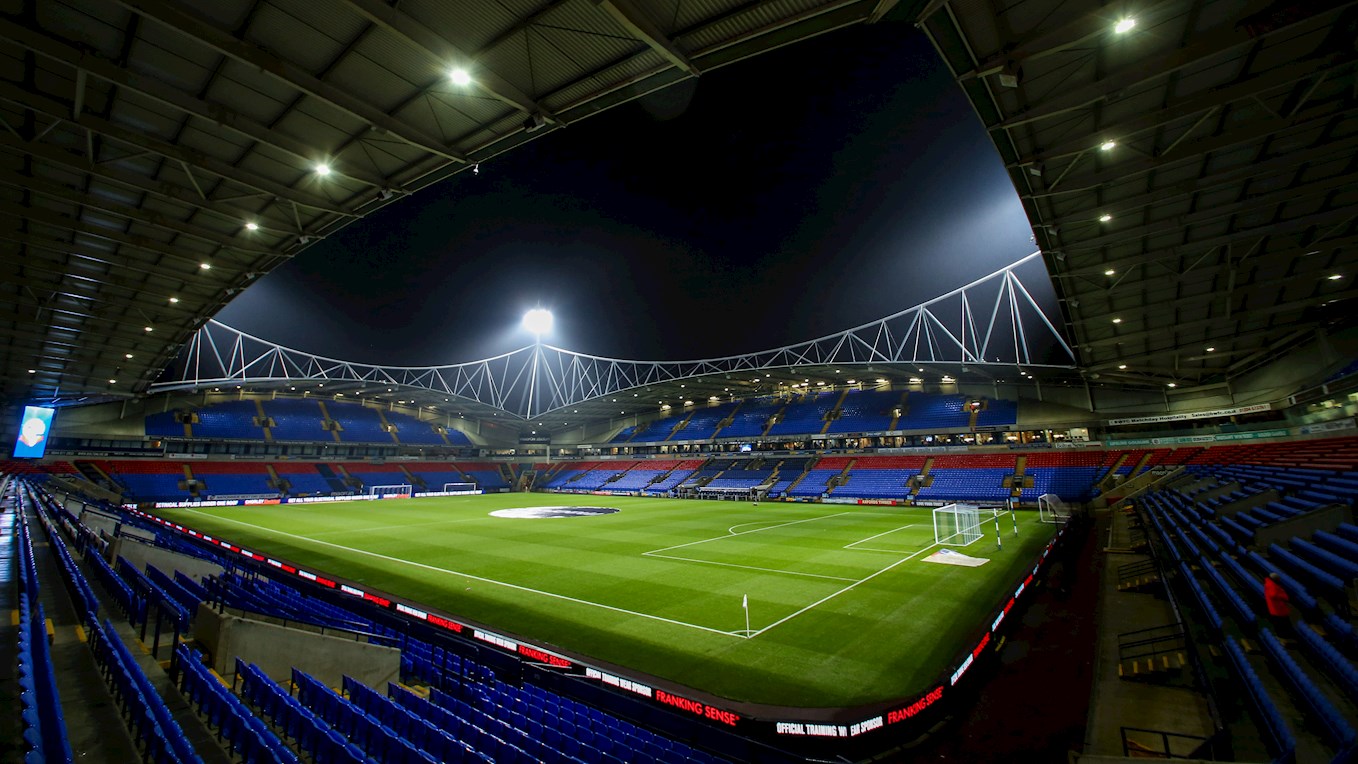 WE’RE building up to the EFL fixture release day on Thursday, June 21 by taking a look at all of the Championship stadiums Albion will be visiting in the new season. Next up alphabetically, Bolton Wanderers...

Distance from The Hawthorns: 96.4 miles.

Parking: According to their website, there are a number of car parking facilities at the Macron Stadium which are available on a first come first serve basis and priced at £7 cars, £12 mini coaches and £20 coaches. Car Park A tends to be for away supporters and entry can be purchased on a match day.

Did you know… Unusually for modern stadiums, The Macron uses two separate tunnels for the teams to enter and leave the pitch from.