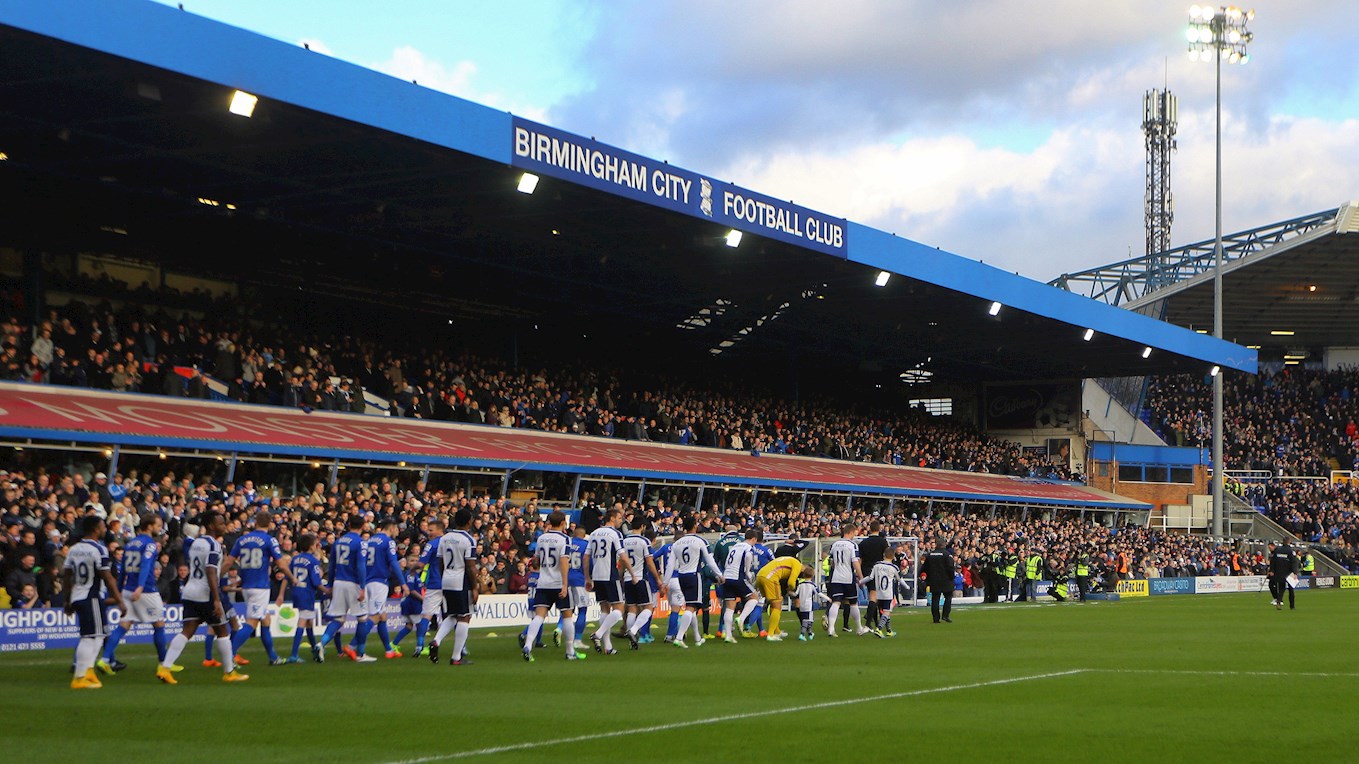 WE’RE building up to the EFL fixture release day on Thursday, June 21 by taking a look at all of the Championship stadiums Albion will be visiting in the new season. Next up alphabetically, Birmingham City…

Distance from The Hawthorns: 5.4 miles.

Parking: On Blues’ website they say that there is no designated parking for away supporters at the ground, but street parking is available in the vicinity of the stadium.

Did you know… St Andrew’s suffered heavy bomb damage during the Second World War, and the Grandstand - housing a temporary fire station at the time - burned down in an accidental fire.