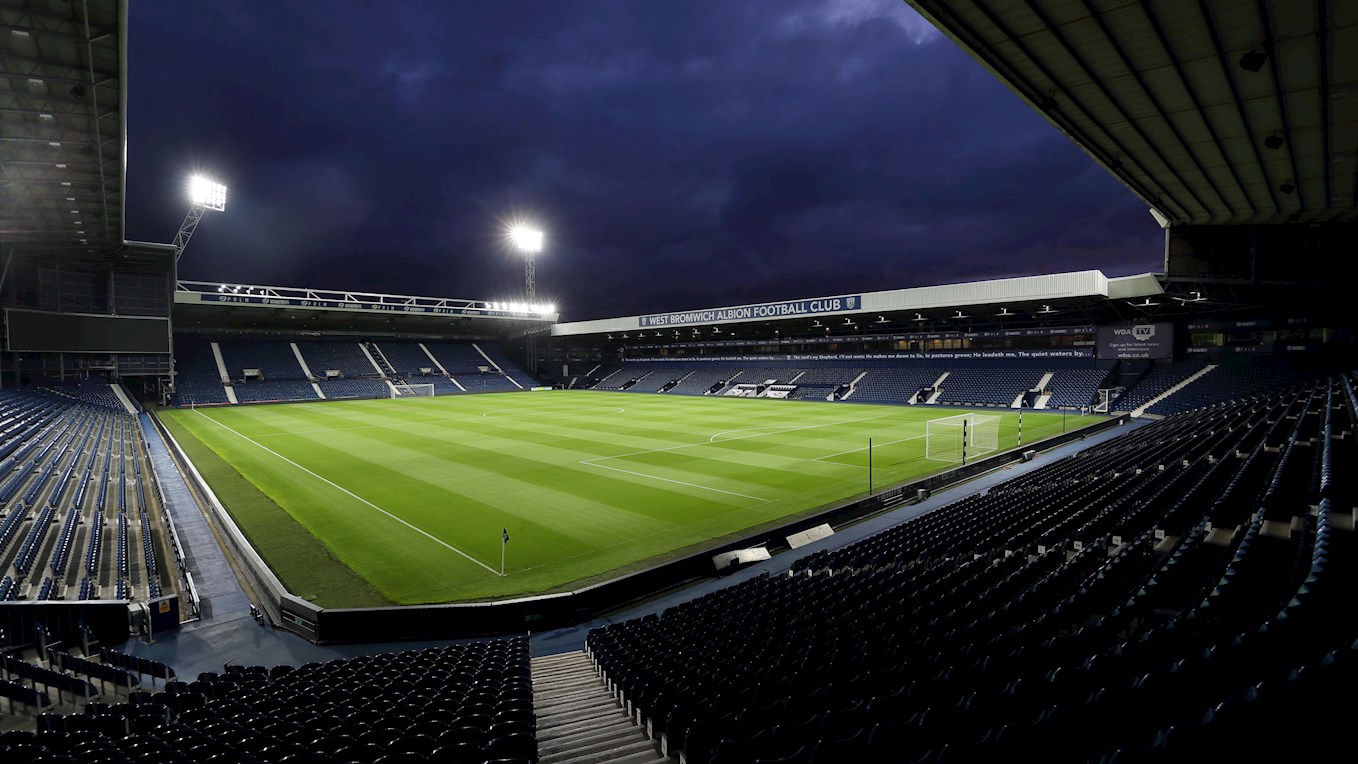 ALBION have been drawn at home to Luton Town in the Carabao Cup First Round.

The Baggies made it to the third round of the competition last season. Victory at Accrington Stanley in round two was followed by a 2-1 reverse at home to Manchester City who went on to lift the trophy in February.

The tie will be played on the week commencing Monday, August 13.

Fans should note a series of rule changes that will affect the competition this term.

Extra-time has been removed, so should the score remain level after 90 minutes, penalty kicks will take place.

And the format of the penalty shoot-out will revert to the traditional format, as opposed to the ABBA concept that was trialled last season.