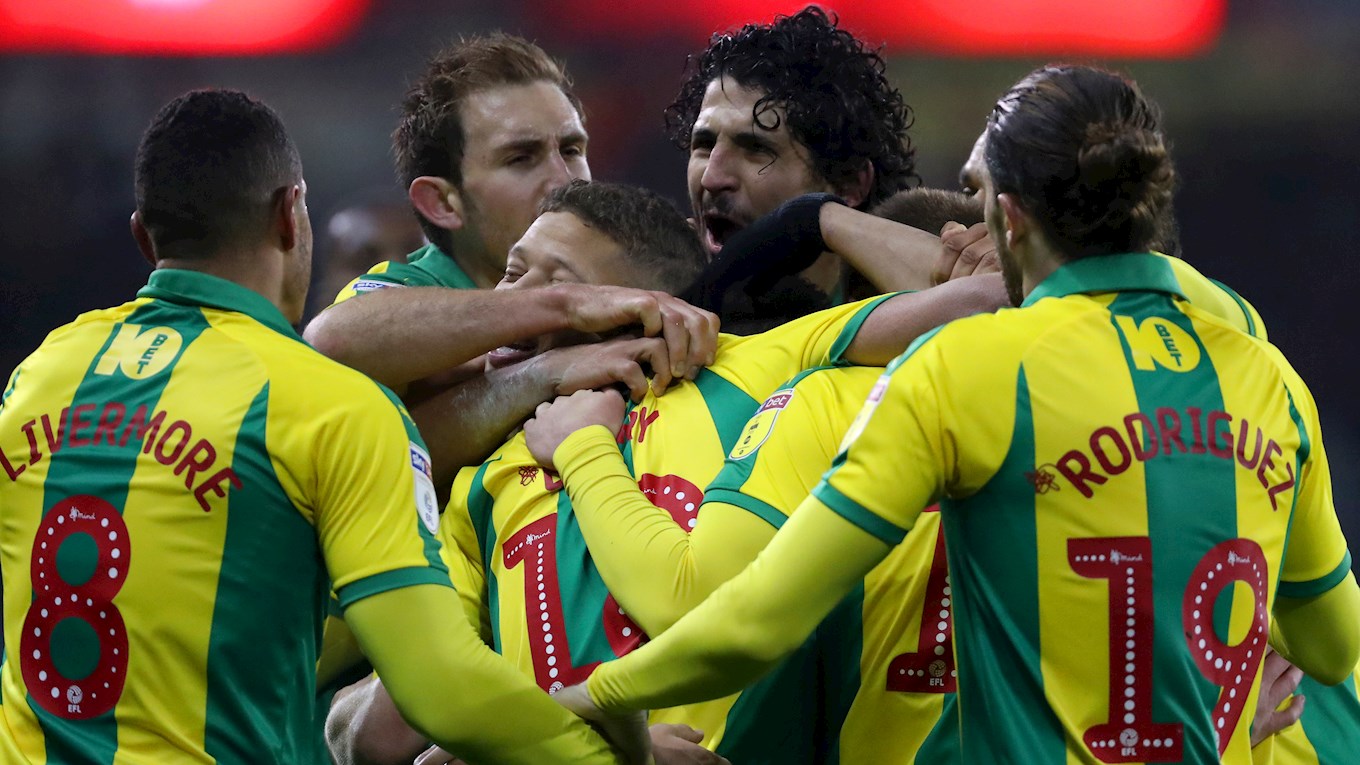 Rotherham are currently sat 20th in the Sky Bet Championship table after picking up 22 points from as many games.

It’s their first campaign back in the second tier following promotion via the play-offs from League One last season.

They are managed by Paul Warne, who’s been in charge permanently since April 2017 following a six-month spell as caretaker boss during a tough period for the club.

The most recent meeting between the sides was in 2009 when Albion beat Rotherham 4-3 in a thrilling Carling Cup clash.

Craig Beattie's brace, as well as goals from Graham Dorrans and Simon Cox, helped the Baggies squeeze into the third round with the help of extra time. Here are the highlights from our last meeting with the Millers...

Albion come out on top in the overall head-to-head record.

Of the 11 matches that have been played, the Baggies have triumphed six times, there have been three draws and Rotherham have won on two occasions.

Albion have SOLD OUT their allocation at the AESSEAL New York Stadium.

The Throstles will don the yellow and green kit this weekend.

Comprehensive coverage of the clash with Rotherham is available in our Match Centre, where you can listen to live commentary on WBA Radio or follow our live text feed.