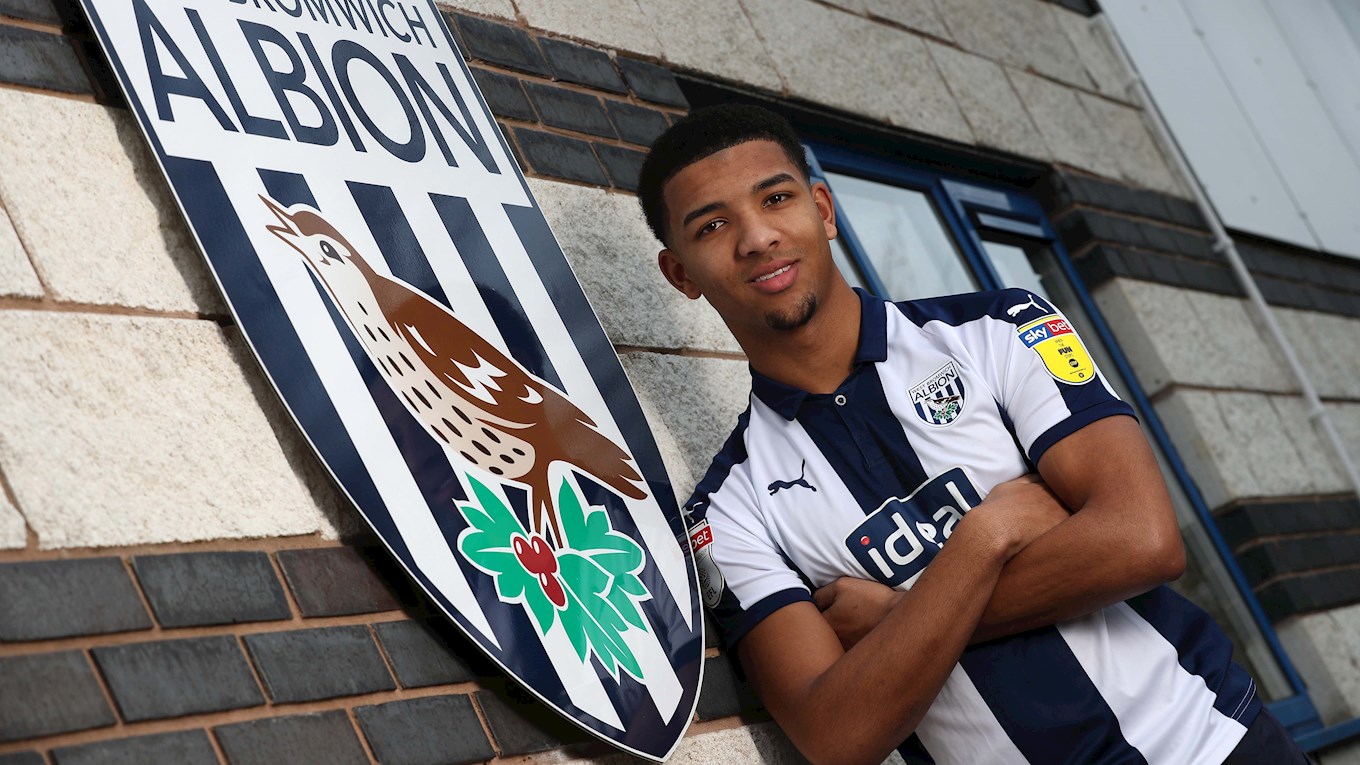 The 22-year-old, who can play at centre-half or right-back, joined Everton from Barnsley for an undisclosed fee in August 2015.

Holgate was handed his professional debut by the Tykes in December 2014 and went on to make 20 appearances in League One that term, as well as a further two in the FA Cup.

Mason's first season on Merseyside saw him put in a number of solid performances for the Club's Under-21s and he was duly called up for the first-team's pre-season training camp in Austria in the summer of 2016.

After an excellent pre-season, Holgate was rewarded with a senior Everton debut on the opening day of the 2016/17 Premier League campaign.

He enjoyed an impressive term, playing as the right-sided centre-back in a defensive three - or as a right wing-back - before playing every match of England Under-21s' 2017 European Championship campaign.

The defender came to the fore in the 2017/18 season, becoming a regular in the Blues' first-team and producing a string of commanding performances.

His accomplished displays were rewarded in December 2017 when he agreed terms on a new four-and-half-year contract with the Blues.

Having made 21 first-team appearances - of which 19 were starts - Holgate's season was curtailed when he was forced to undergo ankle surgery in March 2018.

He has made six appearances for the Toffees this term. In total Holgate has 63 professional outings to his name.