Holgate eager to get going 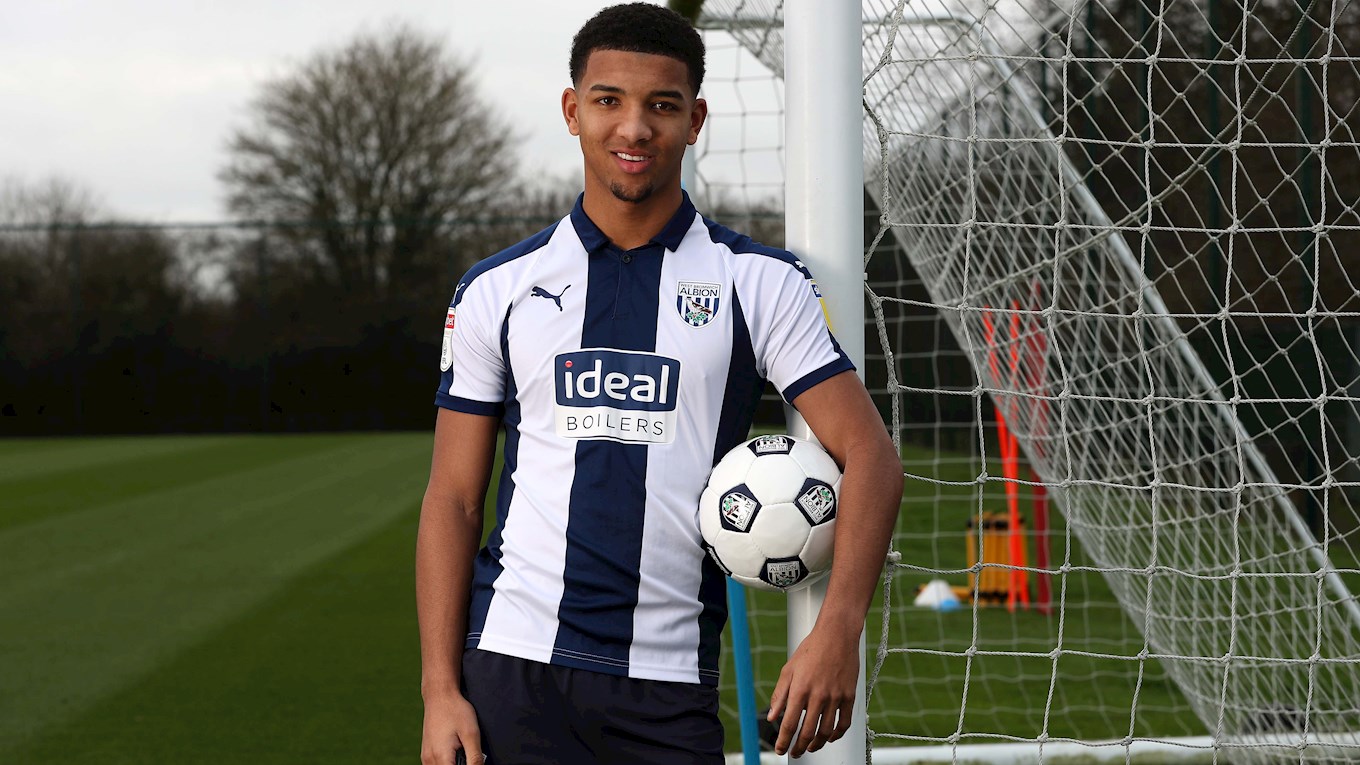 MASON Holgate can’t wait to get cracking for Albion and make his own contribution to the Baggies’ Sky Bet Championship promotion challenge.

The 22-year-old, who has agreed a loan from parent club Everton until the end of the season, will be eligible for his first EFL game when The Hawthorns stages a key fixture with the visit of Norwich City on Saturday, January 12.

Before that, Mason could figure in the home FA Cup third-round tie against Wigan Athletic having been confined to five first-team appearances in the season so far at Everton.

But he knows promotion is the principal target at Albion whose progress he has been watching during the first half of the season.

“They seem to be on TV every week so it’s not been difficult to see them play,” he smiled.

“I’m joining a good team and I know everyone’s aim here is promotion.

“They have been playing good football in a tough league and I can’t wait to get involved.”

Head Coach Darren Moore was impressed with Mason’s enthusiasm for the challenge that is now presented to him and the defender admits he has good options to consider when the January transfer window opened.

“But speaking to the gaffer, this was the right move for me,” he added.

“I also had a year working with ‘Bonner’ (Albion’s first-team coach Graeme Jones) at Everton and it will be good to work with him again as well.”

Mason arrives to provide a challenge for two positions - at centre-half and right-back.

But which does he feel is his strongest suit?

“Depends who you ask really!” he said. “But I feel comfortable in both. I have made more than 40 first-team appearances at Everton but this season has been frustrating for me.

"Like all footballers, I just want to get out on the pitch and play and I’m really looking forward to this spell with Albion.”