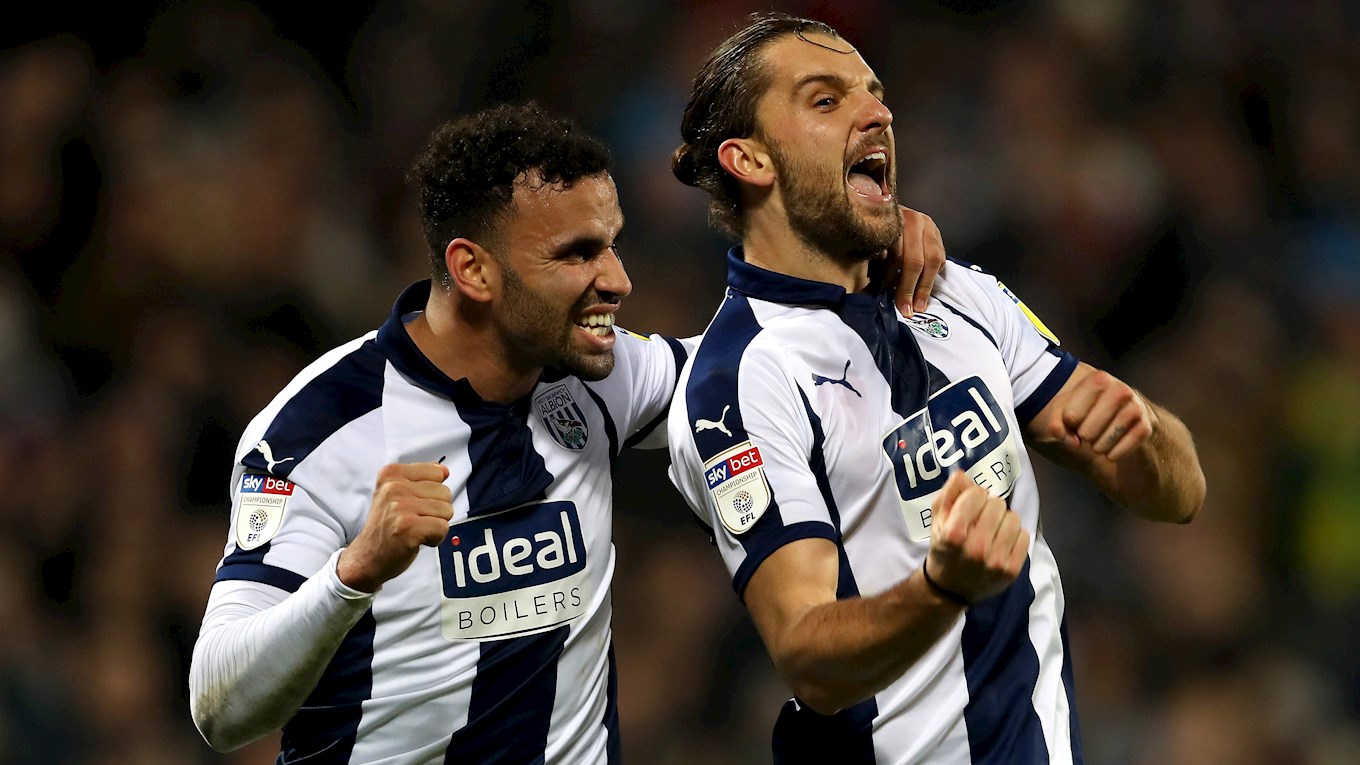 ALBION will play their final game of 2018 when Sheffield Wednesday come to The Hawthorns on Saturday (ko 3pm).

The Owls are currently sat 16th in the Sky Bet Championship table having picked up 30 points from their 24 games so far.

They are without a manager after Jos Luhukay departed the club last week, though caretaker boss Lee Bullen has won both of his matches at the helm against Preston and Middlesbrough.

First-half goals from Adam Reach and Fernando Forestieri had Wednesday in control at the break, but a Joel Pelupessy own-goal combined with Barnes’ strike ensured the points were shared. Sheffield Wednesday come out on top in the overall head-to-head record.

Of the 116 matches that have been played, Albion have triumphed 36 times, there have been 27 draws and Sheffield Wednesday have won on 53 occasions.

The referee for Saturday’s match is Andy Davies. It’s the first time he’s taken charge of an Albion game this season.

He’ll be assisted by Paul Hodskinson and Daniel Leach - with Stephen Martin as the fourth official.

Saturday's clash has sold out.

The Ticket Office will be open from 9am on matchday but will be open for collections only from 12 noon until kick-off. Normal service will resume at the final whistle.

Comprehensive coverage of the clash with Sheffield Wednesday is available in our Match Centre, where you can listen to live commentary on WBA Radio or follow our live text feed.