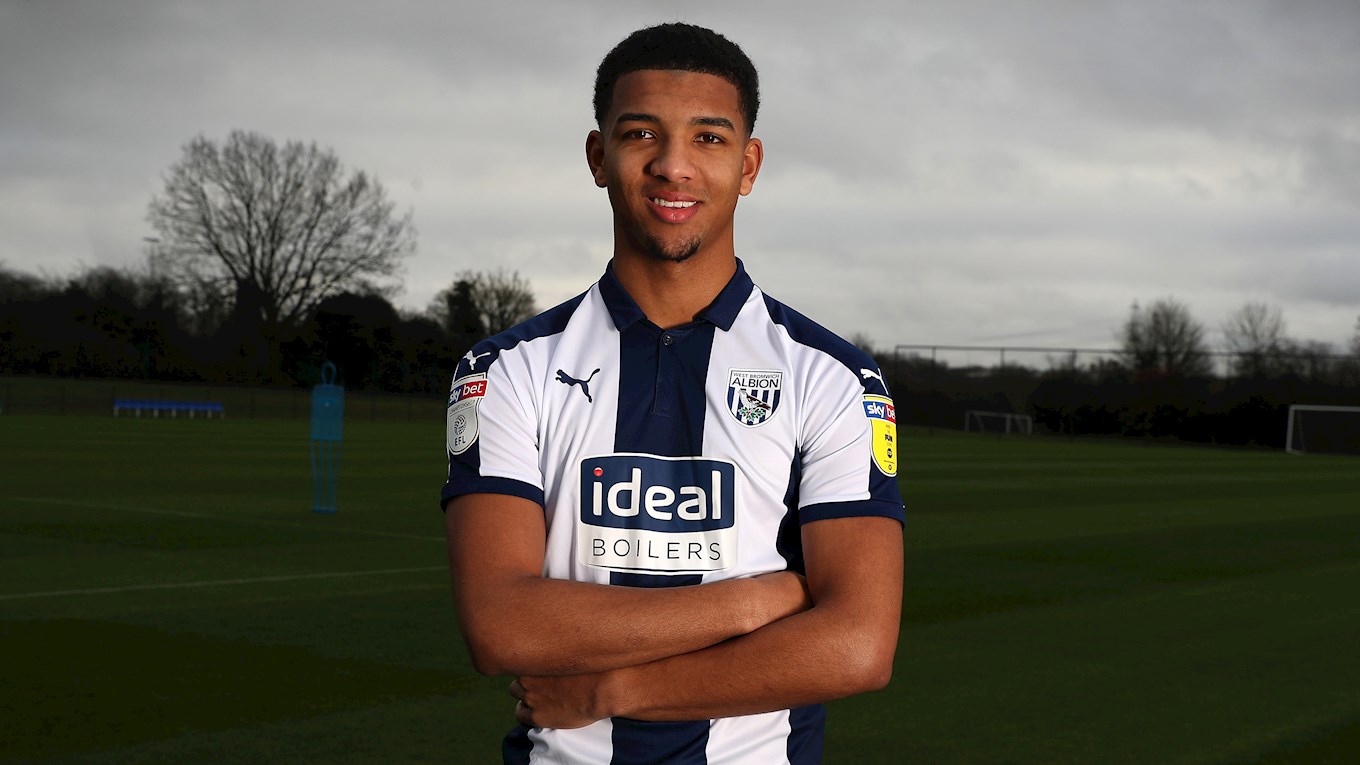 ALBION have agreed terms to sign young Everton defender Mason Holgate on loan until the end of the season.

The 22-year-old’s transfer will be formally activated when the January window reopens on New Year's Day.

It means Mason, who can play at centre-half or right-back, is unavailable for the Sky Bet Championship clash at Blackburn Rovers but is eligible for FA Cup action against Wigan Athletic at The Hawthorns on Saturday, January 5.

Head Coach Darren Moore is thrilled to bring in the former England Under-21 international - at the second time of trying.

He said: “I tried to bring Mason into the squad in the summer but at that stage Everton were not willing to release him.

“I watched him play against Salomon Rondon in the goalless draw at The Hawthorns last season and I thought he was outstanding. I want to get our business done as early as possible and this is a good start - I’m grateful to get him into the squad now.

“First and foremost he is a good, good player. He is quick, agile, athletic, comfortable on the ball. He’s a young, up-and-coming player with a big future. But he already has good Premier League experience including playing in a Merseyside derby and that is a real furnace to handle.

“He will compete for the right-back and central defensive positions. His enthusiasm to come also impressed me - he wants to play and I believe he is going to be a good addition for us."