‘We will dust ourselves down’ - Phillips 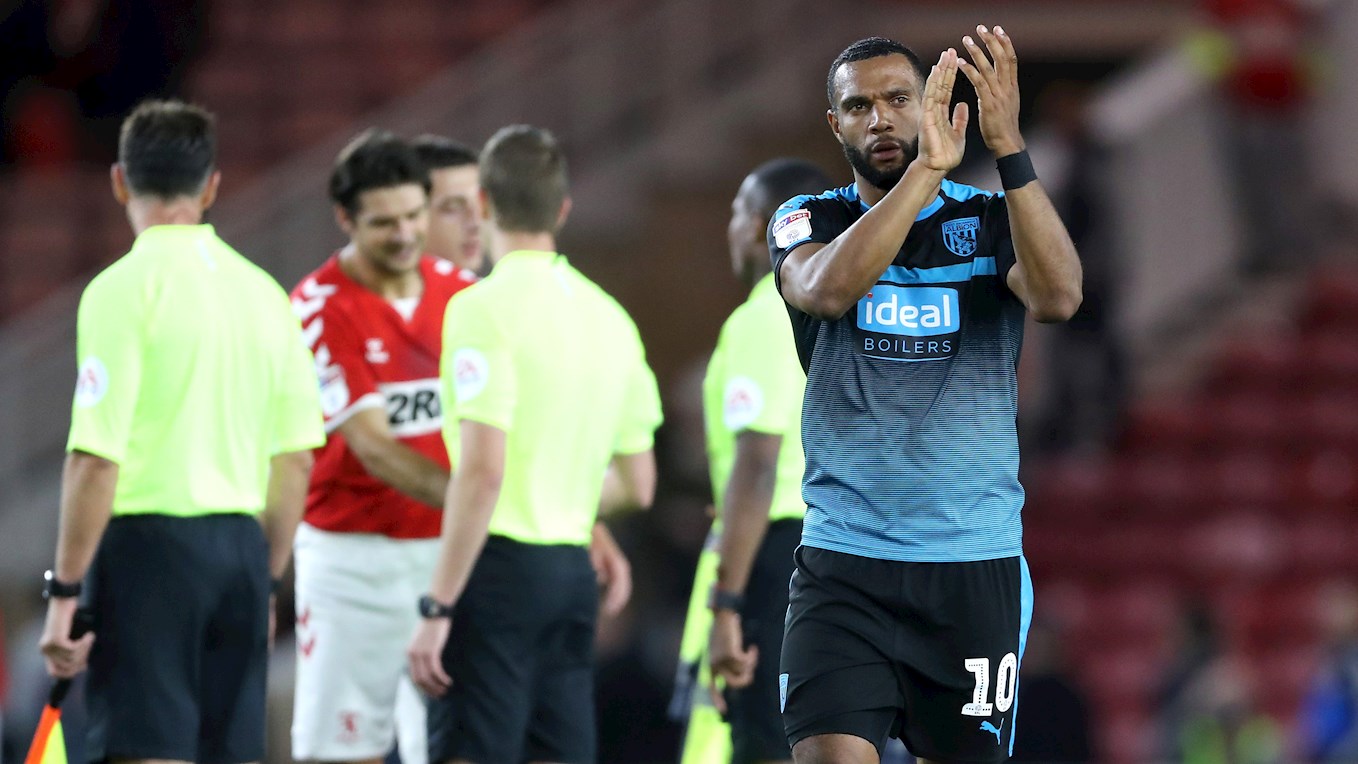 MATT Phillips insists his team-mates must put last night’s disappointing late defeat at Middlesbrough behind them, dust themselves down, and shift their focus to the next two fixtures.

Albion were cruelly beaten by a stoppage-time set-piece at the Riverside, with the game petering towards a goalless draw.

And the Baggies winger says there is no time to dwell on the result, with a Carabao Cup tie against Mansfield Town to prepare for on Tuesday, before Saturday’s Hawthorns clash with Stoke City.

“It’s disappointing to lose the game in the last couple of minutes like that,” admitted Phillips.

“I thought we defended set-pieces really well right up until the last couple of minutes. It was unlucky.

“On another day we score one of our chances and take at least a point away from the game.

“We will dust ourselves down and go again in the cup on Tuesday night and again next weekend. We’ll probably go out with a strong side and keep going with what we’ve been working on. Then we’ll focus and build for next Saturday.

“The gaffer has told us to just keep going - we are a work in progress.

“We had the highs last weekend and this is a low.

“The whole squad is vying for a place in the starting line-up and it’s up to the ones in the team to put in performances.”