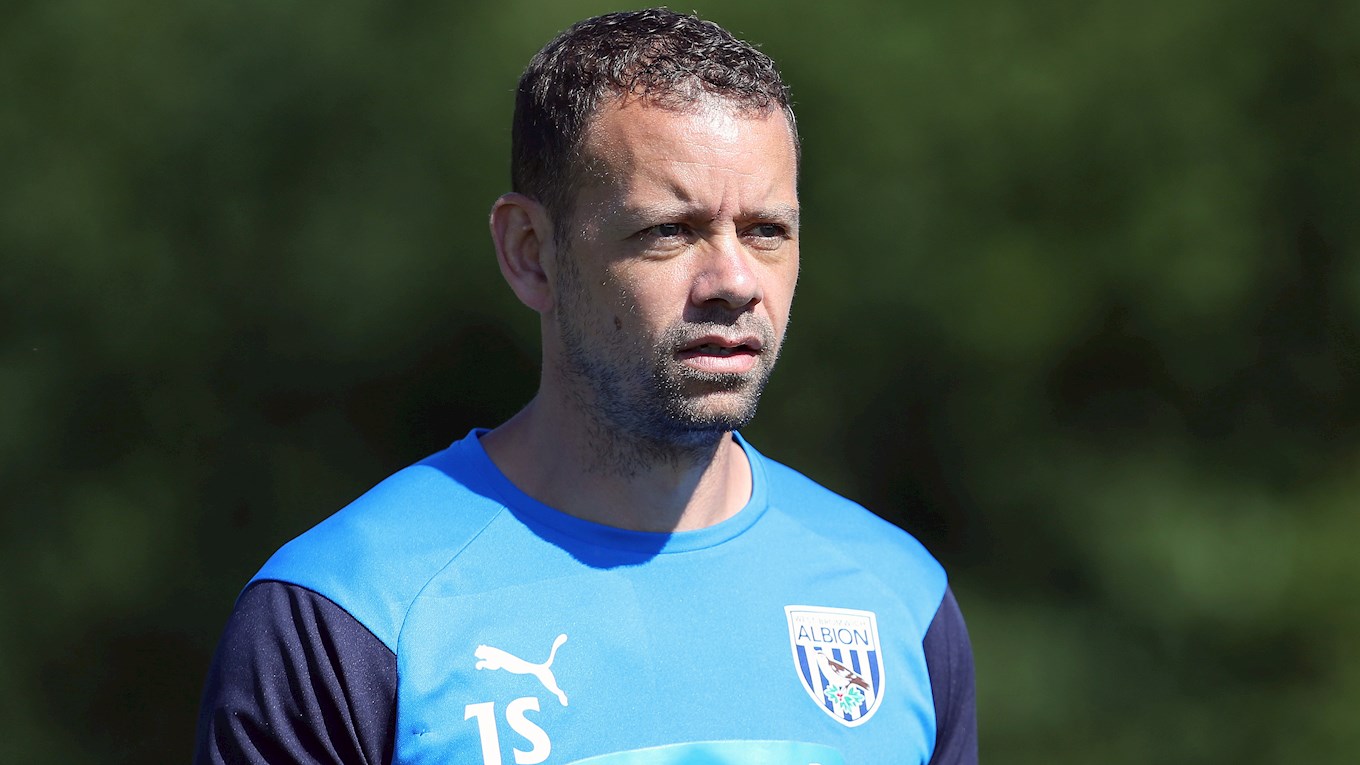 JAMIE Smith has been encouraged with the work his under-23 side have put in on the training ground ahead of their Premier League 2 Division Two clash with Norwich City on Monday afternoon.

The young Baggies opened the new season with a draw against Newcastle United before being beaten by Wolves a few days later.

But Smith says his players have worked hard on the training pitch in the past week as they look to put the derby defeat behind them and earn their first three points of the 2018/19 campaign.

“The players have responded really well in training since the Wolves match and haven’t let it affect them with the way they have gone about their business,” he explained.

“The gap between the game against Wolves and the game with Norwich has allowed us to put some good work in on the training ground.

“Although results haven't gone our way I’ve been very pleased with the performances in both games so far.

“Both in and out of possession we have shown some very good aspects to our game by being difficult to break down and also being creative at the opposite end to make chances.

“I think one of the most pleasing things in the two games we have played so far has been a significant improvement in the players as individuals and as a team.

“They have showed more of a maturity to be able to cope with the demands of the under-23 league as last season it was difficult at times for Jimmy Shan with such a young group of players to compete at this level. So far they are benefitting from those experiences.”

Norwich started with a 2-0 loss at Aston Villa before overcoming Reading last time out, and Jamie believes the Canaries will pose a good test for his team.

“Again, it’ll be another tough game for us and a good challenge. Norwich have a very attractive style of play and if we’re not tactically, mentally and physically ready for the challenge they will cause us a lot of problems.

“However, as I said, with the work we’ve been doing since the last game hopefully we can cause them problems as well.

“We’re not expecting there to be many changes from the last squad with the first-team playing on Tuesday evening.”

The fixture at the Palm Training Ground will be played behind closed doors.