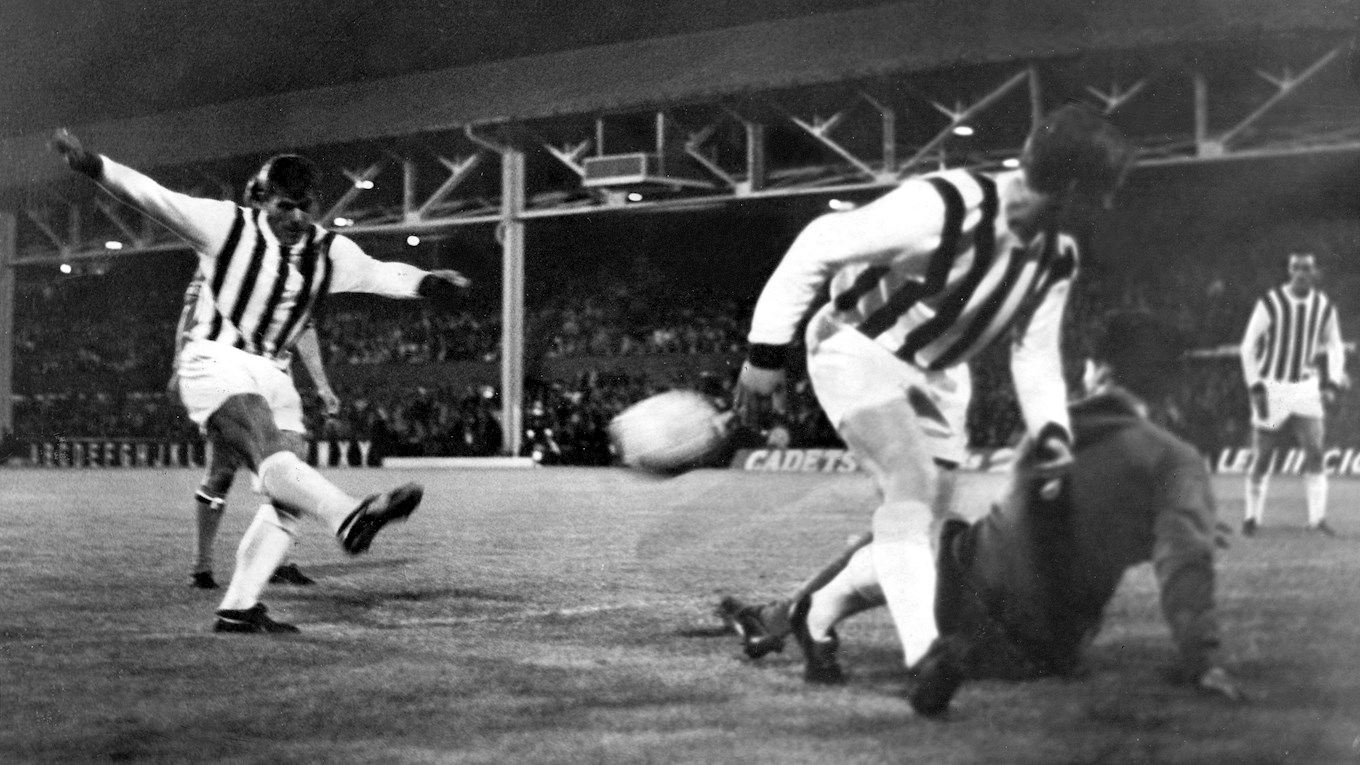 New boss Alan Ashman collected his first win with the Throstles at the fourth attempt, with Albion rising to the derby occasion and crushing Wolves 4-1 at The Hawthorns in front of a crowd of 38,373.

Jeff Astle, Clive Clark, Kenny Stephens and John Kaye were the goalscorers, but it proved a false dawn as Albion won just that one game in their first seven and were dumped out of the League Cup by Third Division Reading.

The normally placid Ashman then read his players the riot act and an upturn in fortunes swiftly followed.