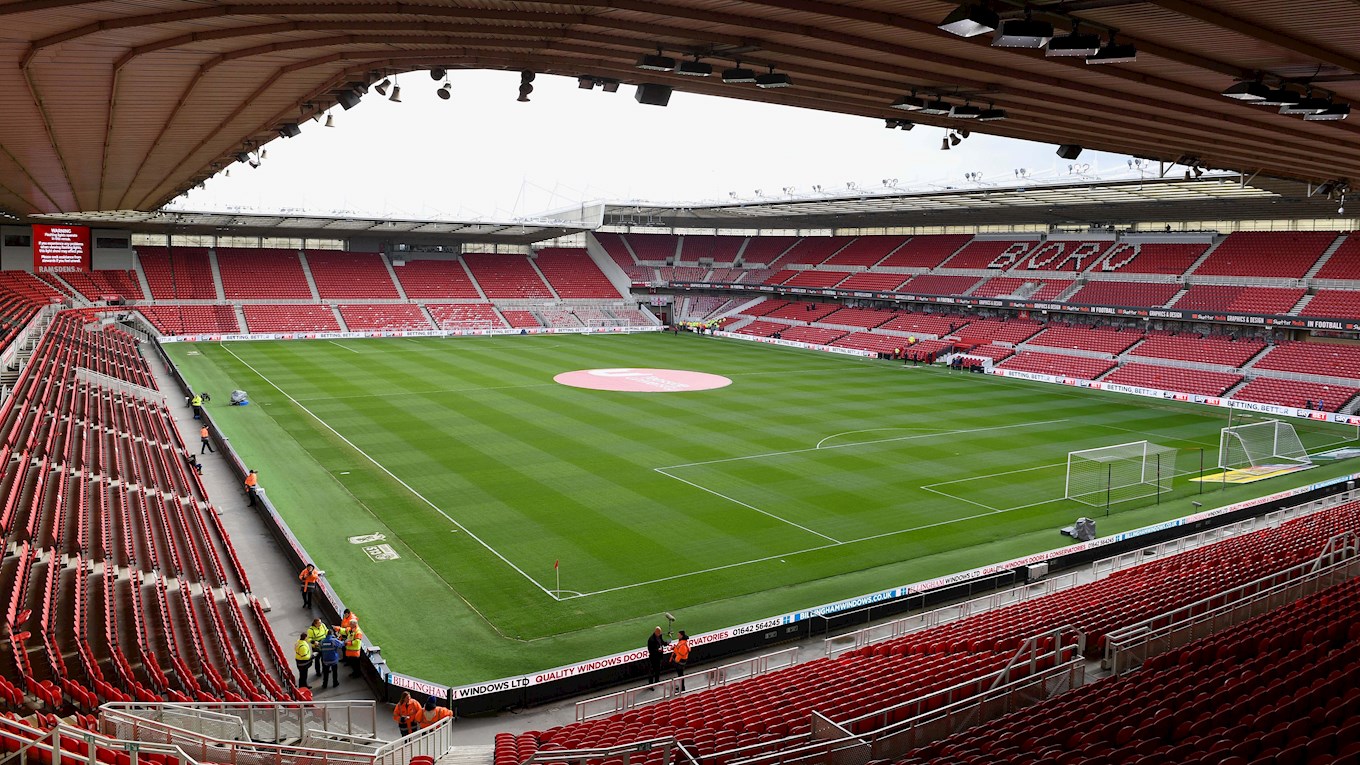 ALBION travel to Middlesbrough on Friday night as Darren Moore’s men look to make it five unbeaten in all competitions (ko 7.45pm).

Middlesbrough have made a strong start to the new Sky Bet Championship season, drawing their opening game before winning three league fixtures in a row.

They were defeated over two legs in their play-off semi-final against Aston Villa last year after finishing fifth in the table.

The Boro had a busy summer, bringing in the likes of Aden Flint from Bristol City and Paddy McNair from Sunderland - but also losing Fabio to Nantes, Patrick Bamford to Leeds, Ben Gibson to Burnley and Adama Traore to Wolves.

The most recent fixture between the teams was in January 2017 when a 1-1 draw was played out in the North East.

James Morrison put the Baggies ahead before Alvaro Negrado earned Boro a point from the penalty spot. Here are the highlights from Albion’s last win at Middlesbrough...

The overall head-to-head record sees Middlesbrough just about come out on top.

Of the 93 matches that have been played, Albion have won 33 times, there have been 23 draws and Middlesbrough have been victorious on 37 occasions.

Tickets for the clash are on general sale to Albion supporters.

Supporters can purchase tickets online, in person from the East Stand Ticket Office or by calling 0121 227 222.

Coach travel, departing Kidderminster at 1pm, Stourbridge and Lye at 1.15pm and The Hawthorns at 2pm, is available for £23.

The Baggies will be donning the black and blue away kit for the trip to the Riverside.

It’s only had one outing so far - the thrilling 4-3 victory at Norwich a couple of weeks ago.

WBA Radio is the only service that allows Baggies fans around the world - from Smethwick to the Sahara - access to uninterrupted live commentaries from every one of our competitive games. iFollow subscribers can join Gez Mulholland and Dave Bowler for Baggies-biased live commentary on Friday night.

Albion fans based outside the UK and the Republic of Ireland may be able to watch our game against Middlesbrough on Friday for just £5.