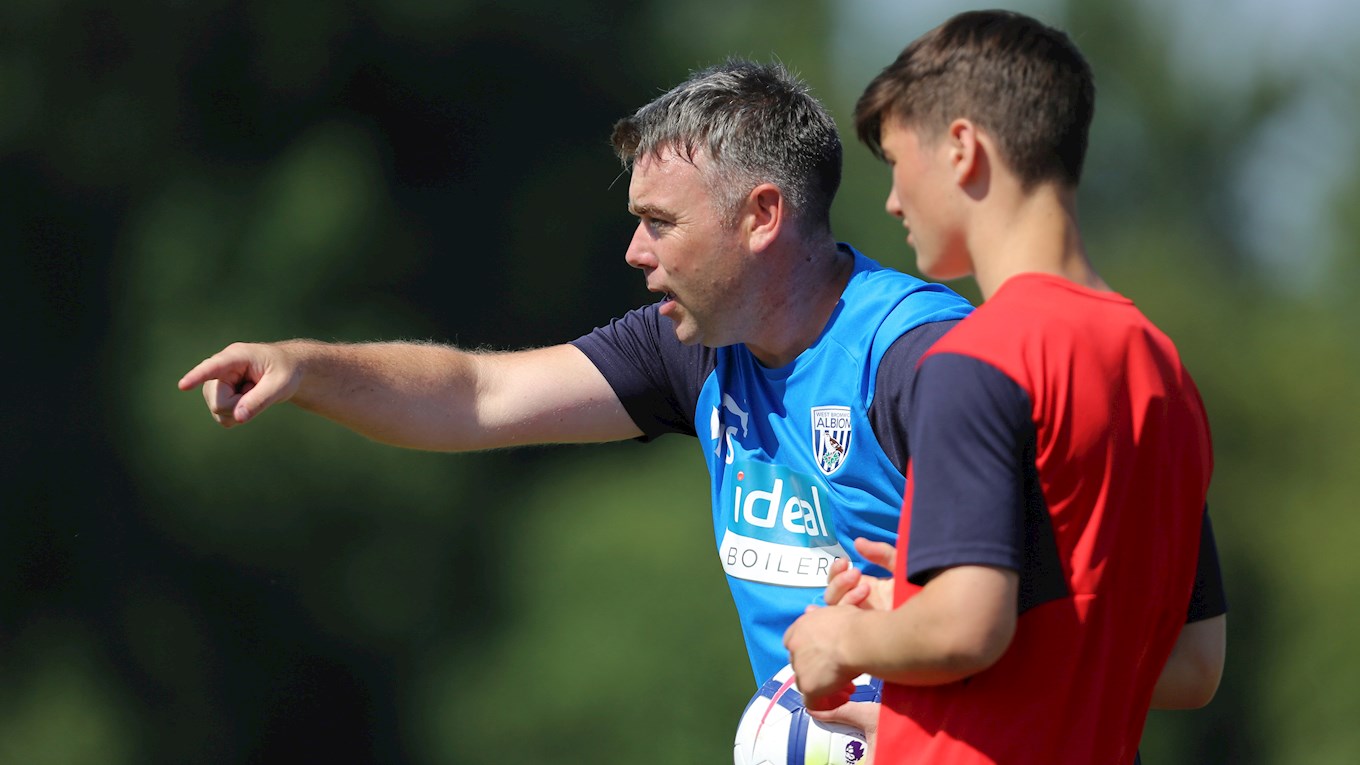 Albion’s under-18s suffered their first defeat of the season away at a strong and clinical Liverpool side.

Morgan Rogers fired the Baggies in front inside 10 minutes, but a quick-fire double from Paul Glatzel turned the game on its head almost immediately.

A positive spell just before the break saw Eoin Ashton and Rogers both come close to equalising, but it was Liverpool who extended their lead on half-time through Bobby Duncan.

In the second half Glatzel completed his hat-trick before Duncan rounded off the scoreline to hand the Reds all three points.