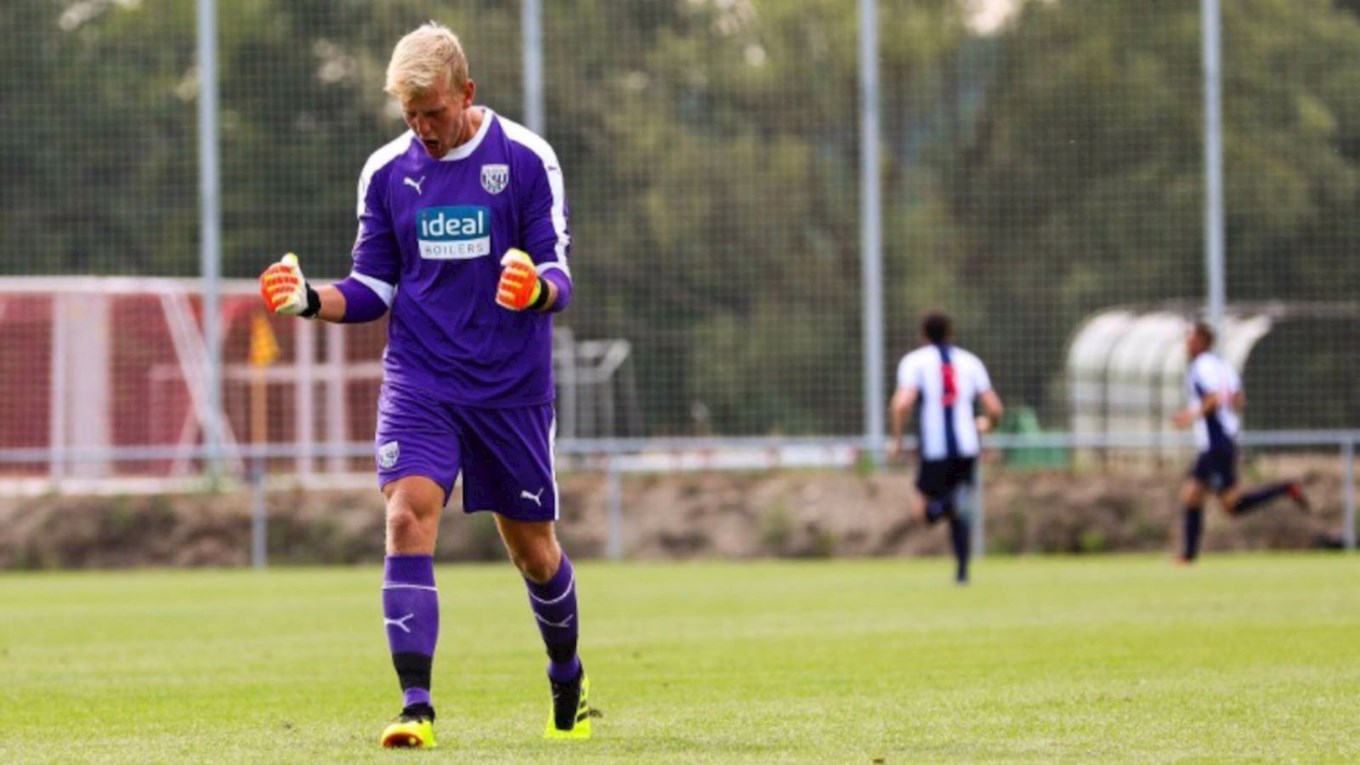 ONE of Albion’s young prospects has taken the first step on the road to making a positive impact in the community.

Ben Pierce joined the Baggies from Everton in 2017 and has featured for our various youth teams in his time at The Hawthorns.

But it's not just on the pitch where the 19-year-old goalkeeper wants to make a difference.

Ben recently set up his own charity - The Ben Pierce Foundation - with the aim of helping children with serious illnesses.

"It's been an idea I've had for probably a good year now," he said.

"It first hit home with Bradley Lowery and what he and his family went through.

"I know a lot of people - close friends - who've had cancer, but it's never something I've had to deal with directly.

"When I saw Bradley's story unfold I was inspired by what he did and how he did it.

"He had so much going on, you can't even imagine. But he always had a smile on his face. He made such a positive impact." This is a venture not oft associated with an academy player. But why should his status determine what he can offer?

"I'm not an established first-team player," he admitted.

"But who says that you have to be that to help people?

"Anyone should be able to put a smile on someone's face.

"When you leave the Training Ground you have so much free time. I'd much rather do something like this than sit and play on my PlayStation.

"I've had a lot of help from family members and from The Albion Foundation. I cant wait to see what the future holds."

And he's encouraging as many people as possible to get involved at The Tytherington Club on Wednesday, September 5 where you can enjoy 18 holes of golf and a two-course meal for £60 per person.

"We've got the Ben Pierce Foundation Golf Day to help move things along.

"Once we've raised significant funds from that - hopefully up to £6,000 - we can move towards becoming officially registered.

"I'm not looking too far into the future, I'm just hoping to reach that first milestone.

"We can take it forward after that."

You can follow The Ben Pierce Foundation on social media or donate to the JustGiving page.