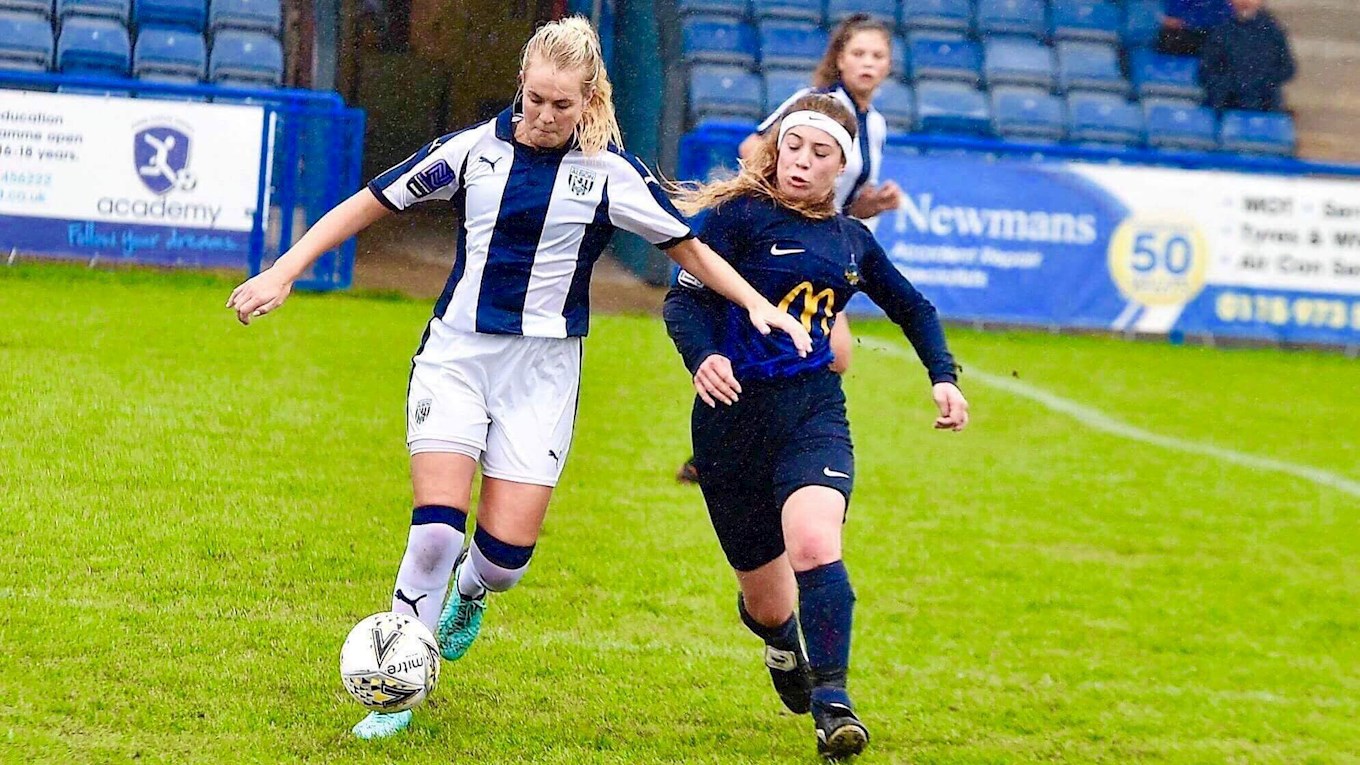 Albion pulled off a superb 4-1 win away to Long Eaton United Ladies in the FA Women’s National League Division One Midlands.

The Baggies made it six points out of six after coming from behind to score four times in a second half onslaught thanks to a brace from Natalie Murray and goals by Harriet James and Keeley Davies.

For the second successive weekend Albion fell behind - this time to an 18th minute Millie Fulgar effort with the hosts holding on to their one goal advantage until half-time.

Yet it didn’t take long for the Baggies to bounce back. In fact just five minutes after the break James levelled proceedings before Murray steered home to put Albion ahead just over the hour mark.

Louis Sowe’s side continued to pile on the pressure and with ten minutes remaining added a third through Murray’s second of the afternoon, before Davies headed home to complete the rout.

Albion host Burnley in the Determining round of the FA Women’s National League Cup next Sunday, 2nd September (ko 2.30pm.)

Substitutes: (none, all used).