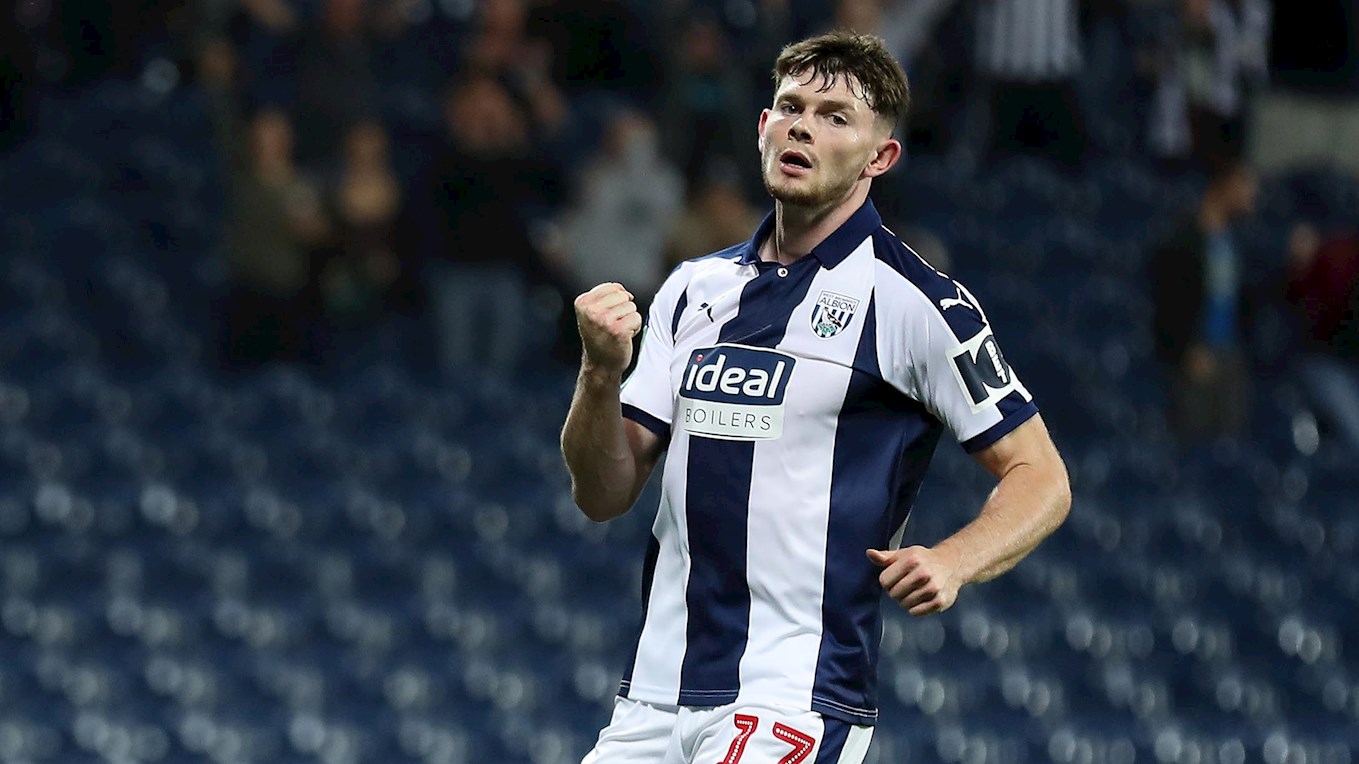 ALBION host Queen’s Park Rangers at The Hawthorns on Saturday to cap off a hectic run of five first-team fixtures in two weeks.

QPR have started with Sky Bet Championship defeats to Preston and Sheffield United, but did beat Peterborough 2-0 in the Carabao Cup on Tuesday night.

He has brought in central-defender Toni Leistner from Union Berlin and right-back Angel Rangel from Swansea City so far this summer, whilst losing goalkeeper Alex Smithies to promoted Cardiff City.

The most recent fixture between the teams was in April 2015 when QPR came away from The Hawthorns with a 4-1 win.

Albion’s last home win against the London side was in 2012 as the Baggies won 3-2 thanks to goals from James Morrison, Zoltan Gera and Youssouf Mulumbu. Here are the highlights from our last home win against QPR...

Of the 44 matches that have been played, Albion have won 18 times, there have been 10 draws and QPR have been victorious on 16 occasions.

The referee for Sunday’s game is Tony Harrington, and he’ll be assisted by Timothy Wood and Mark Dwyer - with Darren England as the fourth official.

Comprehensive coverage of the clash with QPR is available in our Match Centre, where you can listen to live commentary on WBA Radio or follow our live text feed.

Albion fans based outside the UK and the Republic of Ireland can watch our game against QPR on Saturday for just £5.