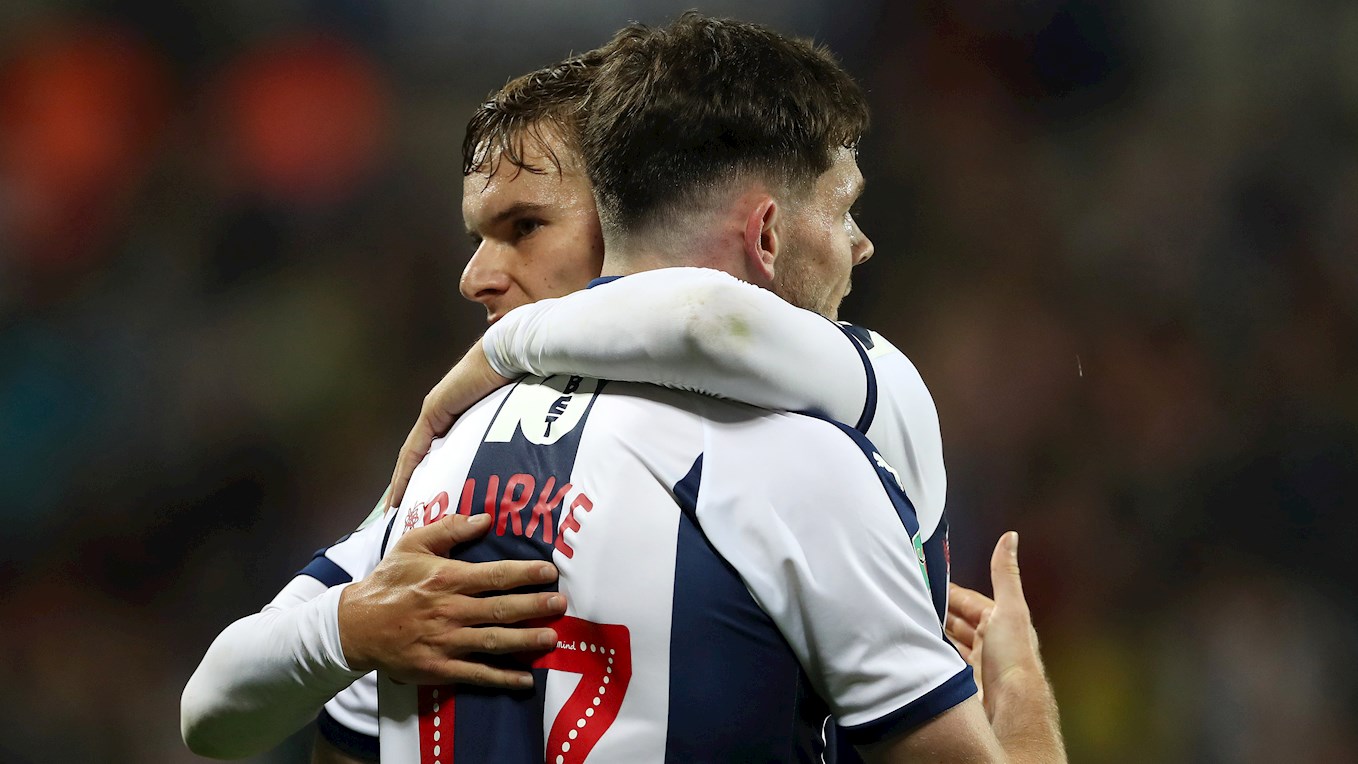 ALBION host Mansfield Town in the Carabao Cup Second Round at The Hawthorns on Tuesday evening (ko 8pm).

Mansfield beat Accrington Stanley 6-1 in the first round of the competition thanks a Tyler Walker hat-trick and goals from Otis Khan, Danny Rose and CJ Hamilton.

They currently sit 13th in Sky Bet League Two after winning their first game before drawing their last four in a row.

Manager David Flitcroft, who has previously been in charge of Barnsley, Bury and Swindon Town, took over in March following the departure of former boss Steve Evans to Peterborough United.

The most recent fixture between the teams was a Football League Division 2 clash in April 1993 when Albion recorded a 3-0 away win over the Stags.

Strikes from Taylor, Heggs and Hunt earned the Baggies, who earned promotion that year via the play-offs, an important three points.

Here are the highlights from the most recent meeting between Albion and Mansfield...

Of the two matches that have been played, the Baggies have won both times, doing the double over the Stags in the 1992/93 Football League Division 2 campaign.

Seats for the clash are on general sale, with prices set at £10 for adults, seniors and students, £5 for under-18s and disabled supporters, and £3 for under-11s.

These prices apply up to midday on the day of the match, after which the three price categories will be increased to £15, £10 and £5.

You can get your tickets online, in person or over the phone at 0121 227 2227. Pay kiosks will be available at the East Stand area on the day of the game.

Comprehensive coverage of the clash with Mansfield is available in our Match Centre, where you can listen to live commentary on WBA Radio or follow our live text feed.

WBA Radio is the only service that allows Baggies fans around the world - from Smethwick to the Sahara - access to uninterrupted live commentaries from every one of our competitive games. iFollow subscribers can join Sean Watts and Dave Bowler for Baggies-biased live commentary on Tuesday night.