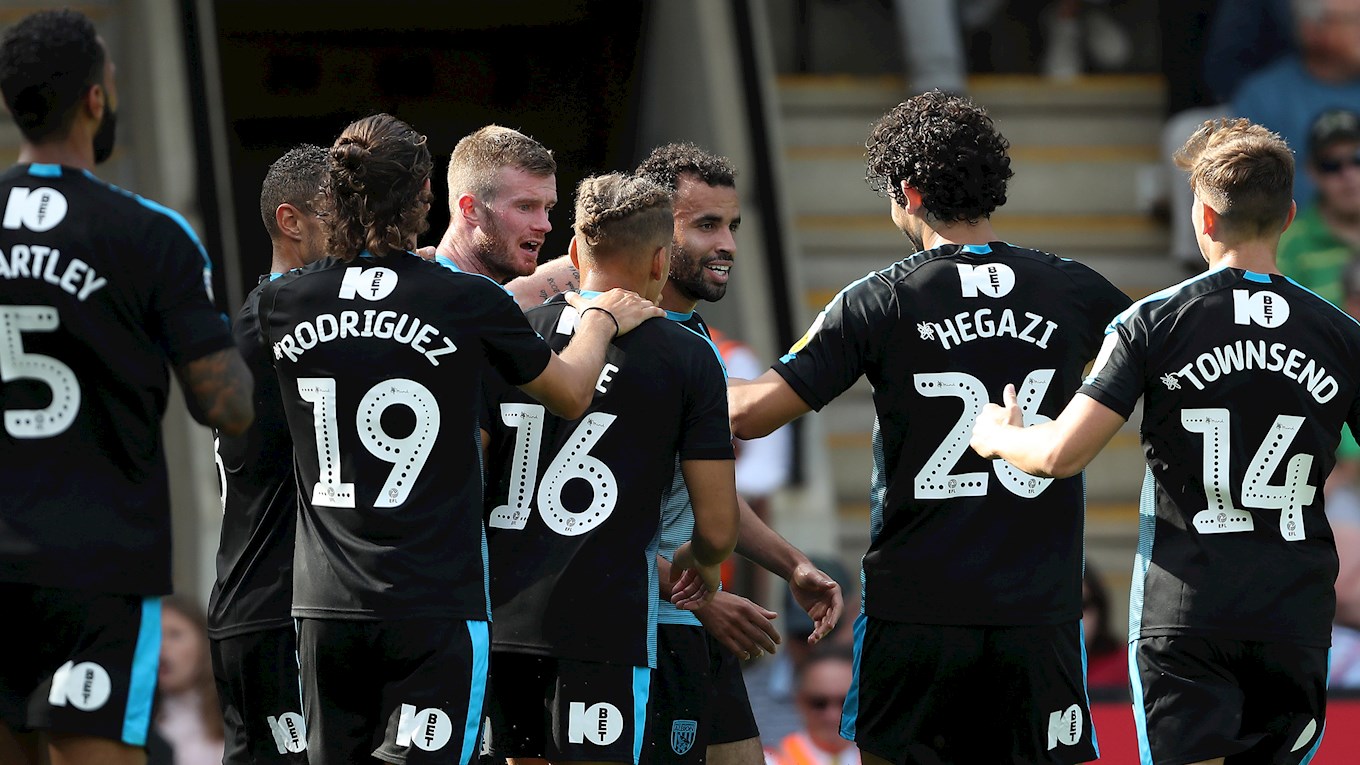 LUTON Town will visit The Hawthorns in the first round of the Carabao Cup on Tuesday evening (ko 8pm).

But the Hatters have had a tough start to life in Sky Bet League One, losing to Portsmouth in their opening game before drawing with Sunderland on the weekend.

Over the summer they brought in the likes of Andrew Shinnie from Birmingham City, Matty Pearson from Barnsley and Sonny Bradley from Plymouth Argyle, as well as Jorge Grant on loan from Nottingham Forest.

The most recent fixture between the teams was in January 2007.

Albion won the Championship game at The Hawthorns 3-2 thanks to an early Jason Koumas goal and a dramatic late Kevin Phillips brace. Of the 42 matches that have been played, Albion have won 23 times, there have been 9 draws and Luton have been victorious on 10 occasions.

The referee for Tuesday’s game is Robert Jones, and he’ll be assisted by Andrew Fox and Graham Kane - with Ian Hussin as the fourth official.

Seats for the match are still on sale and can be purchased for £10 adults, seniors, under-23s & students, £5 under-18s and disabled supporters, and £3 under-11s.

Supporters can buy tickets online, in person from the East Stand ticket office or by calling 0121 227 2227.

The Fanzone will not be open for Tuesday's clash, but will be back for the visit of QPR at the weekend.

Comprehensive coverage of the clash with Luton is available in our Match Centre, where you can listen to live commentary on WBA Radio or follow our live text feed.

WBA Radio is the only service that allows Baggies fans around the world - from Smethwick to the Sahara - access to uninterrupted live commentaries from every one of our competitive games. iFollow subscribers can join Gez Mulholland and Dave Bowler for Baggies-biased live commentary on Tuesday.