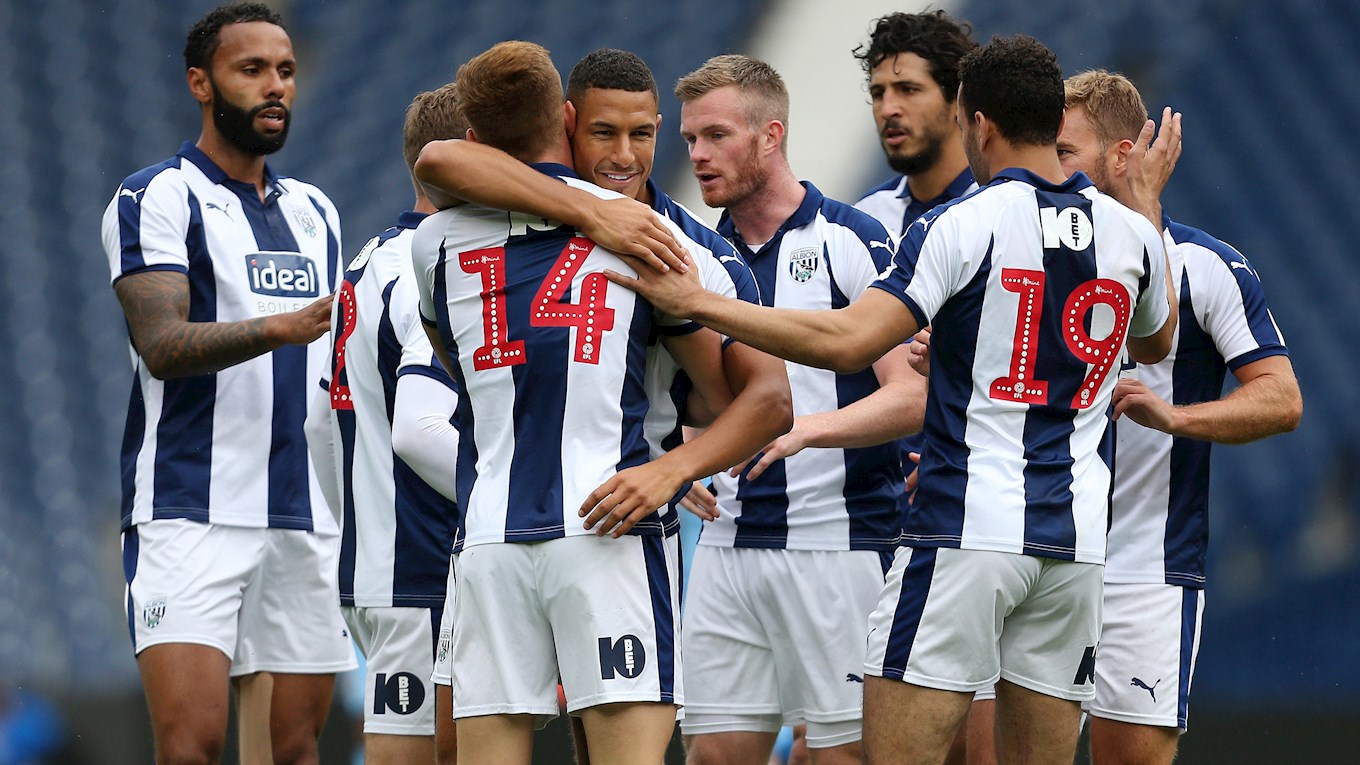 Bolton finished 21st in the Championship last season, escaping relegation on the final day with a dramatic 3-2 win over Nottingham Forest.

They are managed by Phil Parkinson, who has been with the Trotters since June 2016. He guided them to promotion from League One in his first campaign before then keeping them in the second tier.

Wanderers have had a busy summer so far, bringing in the likes of Clayton Donaldson, Erhun Oztumer, Marc Wilson, Josh Magennis and Luke Murphy amongst others.

The most recent fixture between the teams was in 2012 when goals from Chris Brunt and James Morrison saw Albion come from two goals down to draw 2-2 at Bolton.

Earlier that season it was the Baggies who came out on top at The Hawthorns when Jerome Thomas and Shane Long earned Roy Hodgson’s side a 2-1 win. The overall head-to-head is extremely close.

Of the 144 matches that have been played, Albion have won 48 times, there have been 47 draws and Bolton have been victorious on 49 occasions.

The referee for Sunday’s game is Geoff Eltringham, and he’ll be assisted by John Flynn and Billy Smallwood - with Scott Duncan as the fourth official.

Tickets for the game on Saturday are in high demand, with Baggies fans urged to claim their seat in advance.

The Smethwick End has already sold out and the Birmingham Road End is almost at capacity.

Our matchday prices are some of the best in the Championship - ranging from £20 to £23 for adults, with a variety of attractive concessionary rates also available.

Remember, the best way to book up and back Darren Moore’s men for this campaign is to join more than 17,000 fellow fans and buy a season ticket.

You can purchase a season ticket here.

Comprehensive coverage of the clash with Bolton is available in our Match Centre, where you can listen to live commentary on WBA Radio or follow our live text feed.