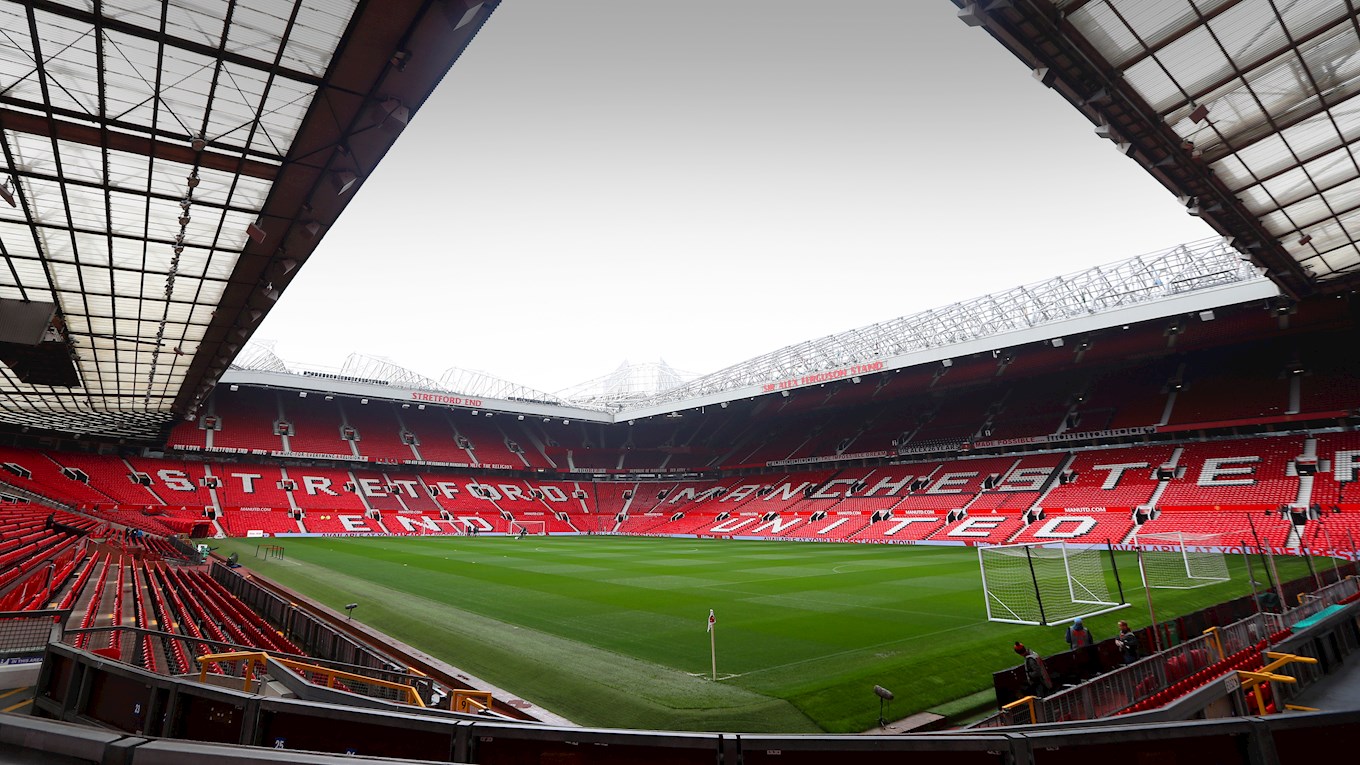 United currently sit second in the Premier League table having accumulated 71 points from their 32 fixtures so far this season.

Jose Mourinho’s side have won their last five league games in a row, including a 3-2 victory over rivals Manchester City last time out.

The most recent match between the two teams was in December when first half goals from Romelu Lukaku and Jesse Lingard were enough to hand the Red Devils a win despite Gareth Barry’s late strike.

The last meeting at Old Trafford, though, was a goalless draw in April 2017. Ben Foster in action against his former team last season

Here are the highlights from Albion’s last win over United, back in March 2016…

The overall head-to-head record sees United come out on top.

Of the 131 matches that have been played, Albion have won 43 times, there have been 32 draws and United have been victorious on 56 occasions.

The referee for Saturday’s game is Paul Tierney, and he’ll be assisted by Richard West and Andy Garratt - with Mike Dean as the fourth official.

It’ll be the fourth time that Tierney has refereed Albion this season, having previously been in the middle for the goalless draws against West Ham and Liverpool as well as the defeat at Watford.

Tickets for the game are SOLD OUT.

Thank you once again for your tremendous support!

Comprehensive coverage of the clash with United is available in our Match Centre, where you can listen to free live commentary on WBA Radio or follow our live text feed.