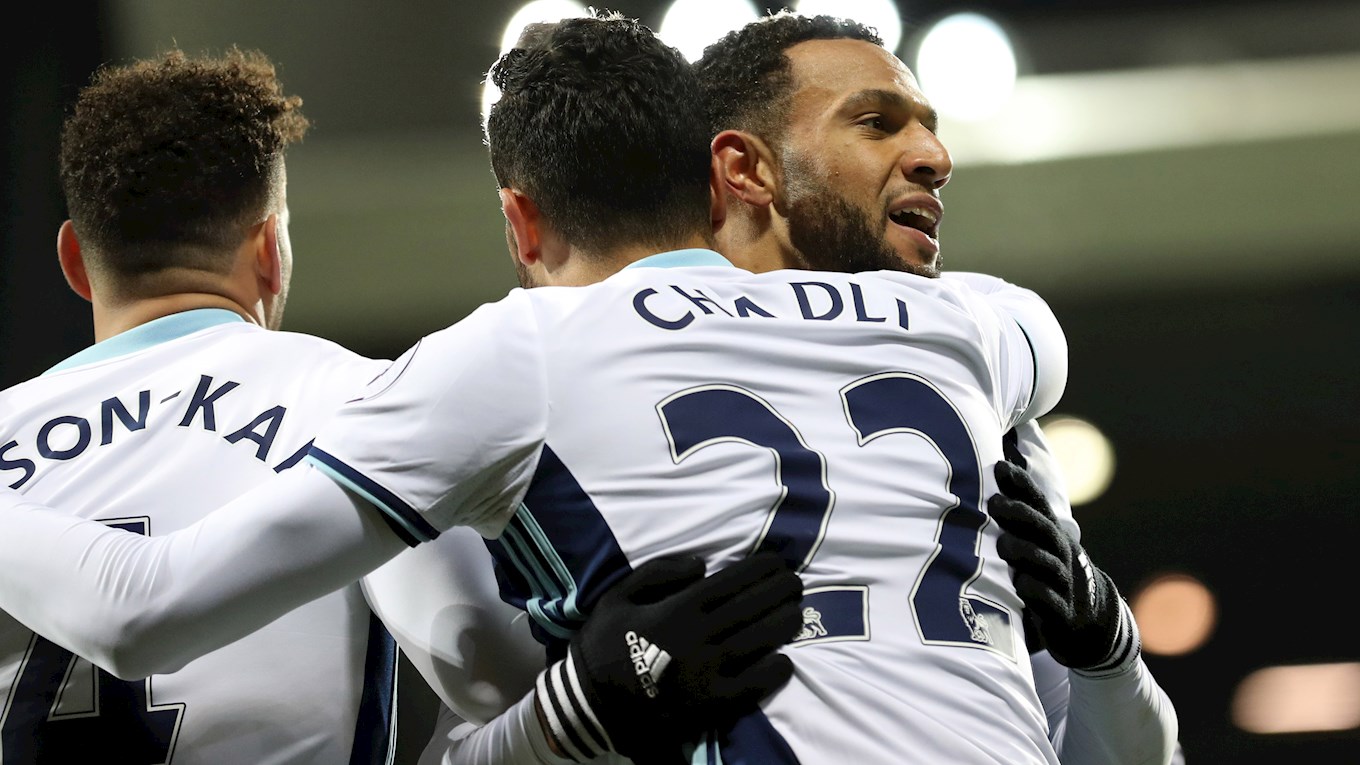 WATFORD are the visitors to The Hawthorns this weekend as the Baggies look to extend their unbeaten home record in the league so far this season.

Watford have made a good start to the Premier League season and currently sit 6th in the table on 11 points after six games.

Their only loss in the league so far came in a 6-0 home drubbing by Manchester City a couple of weeks ago, which they bounced back from on Saturday by beating Swansea 2-1.

New manager Marco Silva, who left Hull to join the Hornets in May, made a number of signings such as Will Hughes, Nathaniel Chalobah, Richarlison and Andre Gray in the summer transfer window.

Albion’s most recent game against Watford was a 2-0 defeat at Vicarage Road in April.

However, the last meeting between the two sides at The Hawthorns ended with the Baggies recording a 3-1 win from a feisty match that saw Roberto Pereyra get sent off for Watford.

Goals from Jonny Evans, Chris Brunt and Matty Phillips were enough to overcome a Christian Kabasele strike to help move Tony Pulis’ side up to 6th in the Premier League table at the start of December last year. From foe to friend: Allan and James battle it out in 2016

"Marco Silva has a better horse to ride this year than last year.

"He's been backed - they've spent quite a bit of money.

"They look a very capable team and it'll be a tough game."

"Everybody knows they're difficult to beat at home.

"They have good intensity and are strong on set pieces."

Albion have the whole first-team squad in full training ahead of Saturday's clash, but Pulis admits Nacer Chadli, Oli Burke and Gareth McAuley may still be short of match fitness.

"Burke and Chadli have trained but still haven't had the game time we'd have liked," says Pulis.

"Hopefully Nacer can get some time with Belgium and McAuley can get a bit of game time with Northern Ireland."

Here’s the highlights from our last game at The Hawthorns against Watford.

The head-to-head record makes for good reading for Baggies fans, with 18 wins, nine draws and 12 losses from 39 games against Watford.

Tickets for the game remain on general sale for Albion fans, although Watford have sold out their away allocation.

Comprehensive coverage of the clash with Watford is available in our Match Centre, where you can listen to free live commentary on WBA Radio or follow our live text feed.