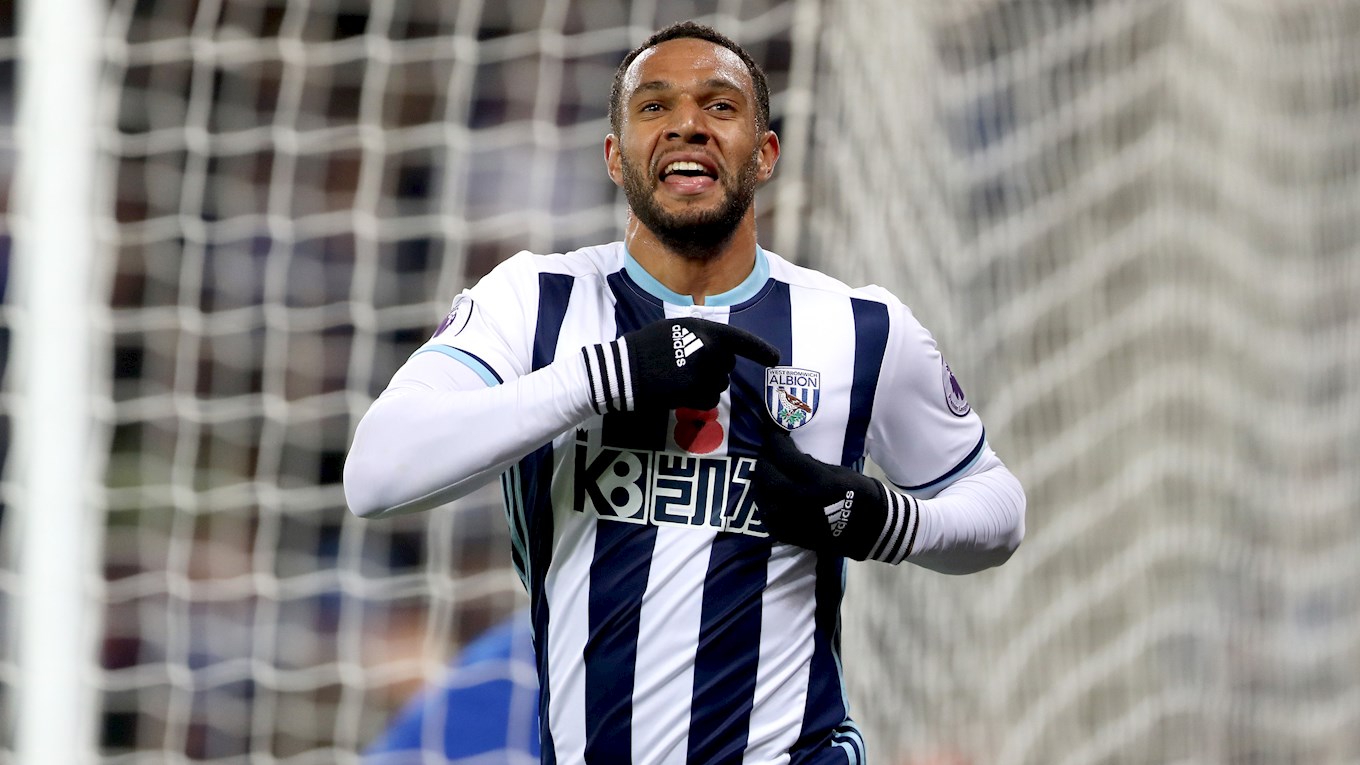 ALBION travel to Leicester City's King Power Stadium on Monday night as they look to return from the international break with a bang.

Leicester City are currently 17th in the Premier League table having won one and drawn two of their opening seven matches.

Craig Shakespeare’s side finished 12th last season following their title win the year before, and looked to improve their squad over the summer by bringing in the likes of Harry Maguire, Vincente Iborra and Kelechi Iheanacho.

The last fixture between the sides was in April, when Leicester ran out 1-0 winners thanks to a Jamie Vardy goal.

However, the most recent match at the King Power Stadium back in November ended with Albion winning 2-1. Strikes from James Morrison and Matt Phillips were enough to overcome Islam Slimani’s header and claim the three points. James Morrison celebrates after scoring at the King Power Stadium

“On Monday night I’m looking forward to going over there to play in what we know will be a competitive game.

“From the times we’ve played them we know they’ve got some top players. On their day they’ve proven they can beat anybody so we need to make sure we’re prepared properly and that we concentrate on what we can do.

Craig Shakespeare on the game

"We want to be consistent, whether we’re playing the top teams or the teams in and around us. We’ll focus on West Brom."

Here’s the highlights from our last game at the King Power Stadium against Leicester.

The head-to-head record makes for good reading for Baggies fans, with Albion having won 51, drawn 22 and lost 35 of their 108 matches against Leicester.

Albion fans can collect tickets for the Premier League clash with Leicester City from the King Power Stadium on Monday night.

The initial allocation of 1,300 has sold out but supporters will still be able to buy seats in block M2.

However, owing to timescales, those tickets will have to be picked up from the matchday collection point which is located to the left of the City Fanstore doors.

Fans retrieving tickets via this method will need to provide photo ID in order to collect them.

Supporters using Baggies Travel should park on the Birmingham Road Car Park and not the Academy.

Comprehensive coverage of the clash with Leicester City is available in our new Match Centre, where you can listen to free live commentary on WBA Radio or follow our live text feed.

WBA Radio is the only service that allows Baggies fans around the world - from Smethwick to the Sahara - access to uninterrupted live commentaries from every one of our competitive games. Join Gez Mulholland and Dave Bowler for Baggies-biased live commentary on Monday evening.