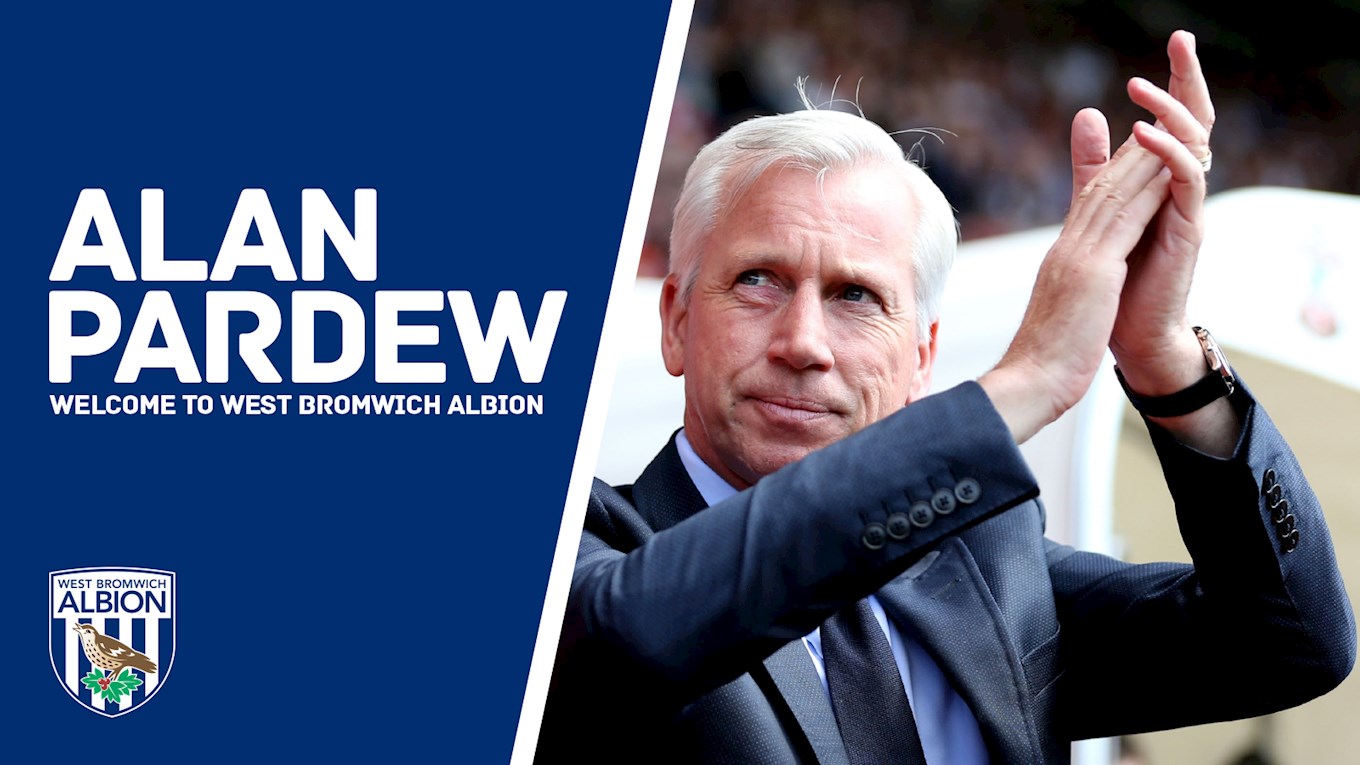 Alan, a former Premier League manager with West Ham, Newcastle and Crystal Palace, has agreed a two-and-a-half-year contract.
He will be adding his former assistant at Newcastle, John Carver, to his backroom staff at The Hawthorns.
Alan, who was named both Premier League and LMA Manager of the Year in 2012, was at the training ground today to begin his new job which he described as an “exciting opportunity.”
He said: “I’m thrilled with the opportunity Albion have provided and looking forward to getting to work with what I consider to be a talented group of players.
“The immediate challenge will be to get the results we need to pull ourselves up the table. But I’m aware that while I’m joining one of the great, traditional clubs of English football, it is one determined to go forward in the Premier League.
“It’s an exciting opportunity to play a part in that ambition.”
Chairman John Williams said Albion’s board had reached a unanimous decision to appoint the 56-year-old following a thorough recruitment process.
“Alan brings the experience of more than 300 Premier League games and the kind of dynamic leadership from which our Club can benefit,” he said.
“We were impressed with what he had to say and what he has to offer and we are looking forward to an exciting new era under his charge.”
The Chairman also paid a warm tribute to Gary Megson, who had been in charge of first team affairs in his role as Assistant Head Coach but has left the Club today.
“Gary leaves with our gratitude for a sterling job completed in difficult circumstances,” he added.
“We met today when I explained our position which he understood and accepted in the highly professional manner with which he has conducted himself since Tony’s departure.
“He steadied the ship in a difficult moment and we are extremely appreciative of his efforts.”