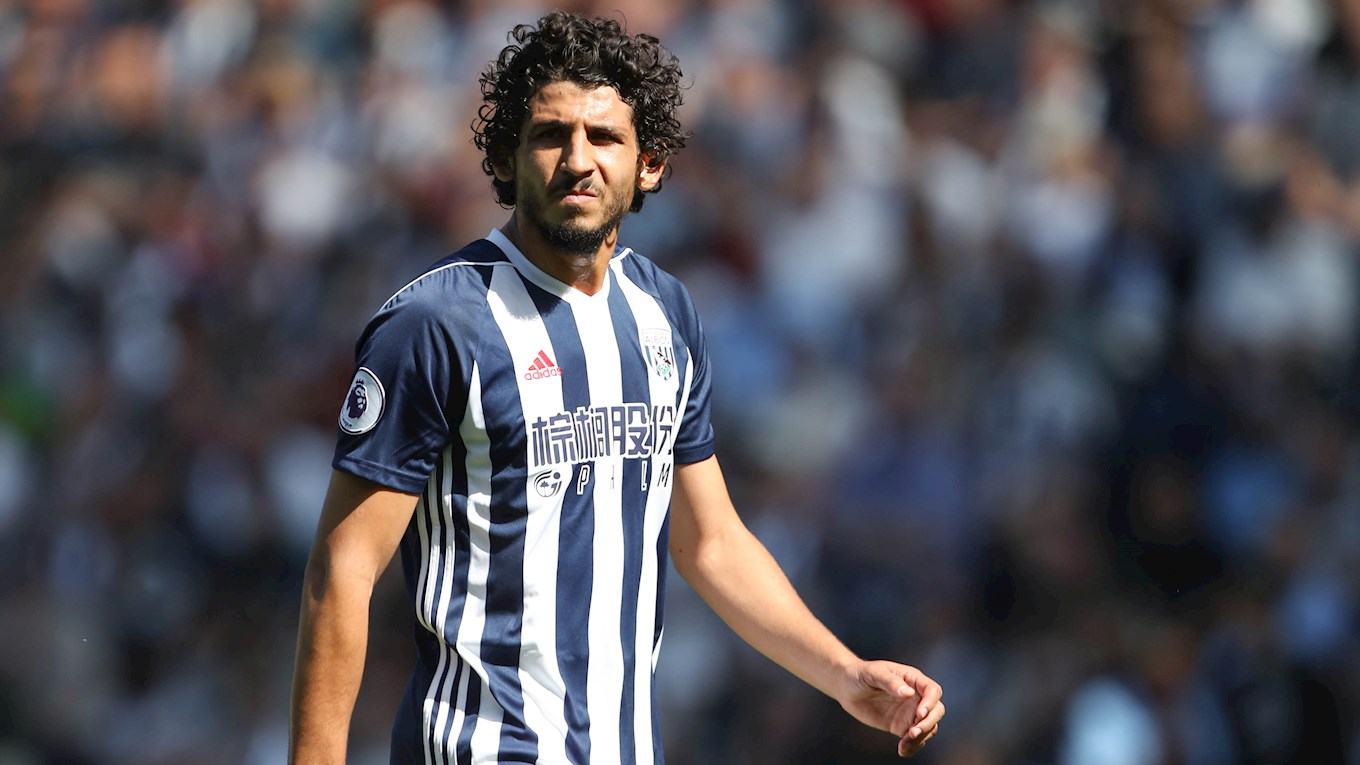 The Club decided to activate the option it retained on the World Cup-bound 26-year-old following his loan signing from Al Ahly in July.

The deal has been concluded for an undisclosed fee with Ahmed signing a contract which commits him to The Hawthorns until the summer of 2022.

The Baggies opted to activate the permanent transfer in recognition of the defender's impressive form in his debut Premier League season. It was move warmly welcomed by Head Coach Alan Pardew, who said: "This is great news for the Club - Ahmed has been absolutely terrific for me since I arrived and I am sure there is even more to come from him in the future.

"He is one of the players we can build around on the road ahead. He has a big role to play and it is good for the player and the Club to remove any doubts and make the transfer permanent.

"I'm sure it is something the supporters will also welcome."

Ahmed, who was joined by his wife and two young children at The Hawthorns on Sunday as he signed his new deal, was equally pleased.

"I am very happy with the Club and very happy to be part of this group of players," he said.

"I know the results are not what we would want at the moment. But there is great spirit here and I am sure that we will turn the results in our favour before long." The permanent deal completes an exciting 2017 for the popular defender who announced his arrival at the Club by scoring the winning goal in the season's opening-day fixture against Bournemouth.

It began when his performances at the African Cup of Nations, where Egypt finished runners-up, saw him named in the Team of the Tournament, a prelude to his signing for Albion a few months later.

And in October he played a leading role as Egypt qualified for the World Cup finals in Russia next summer.