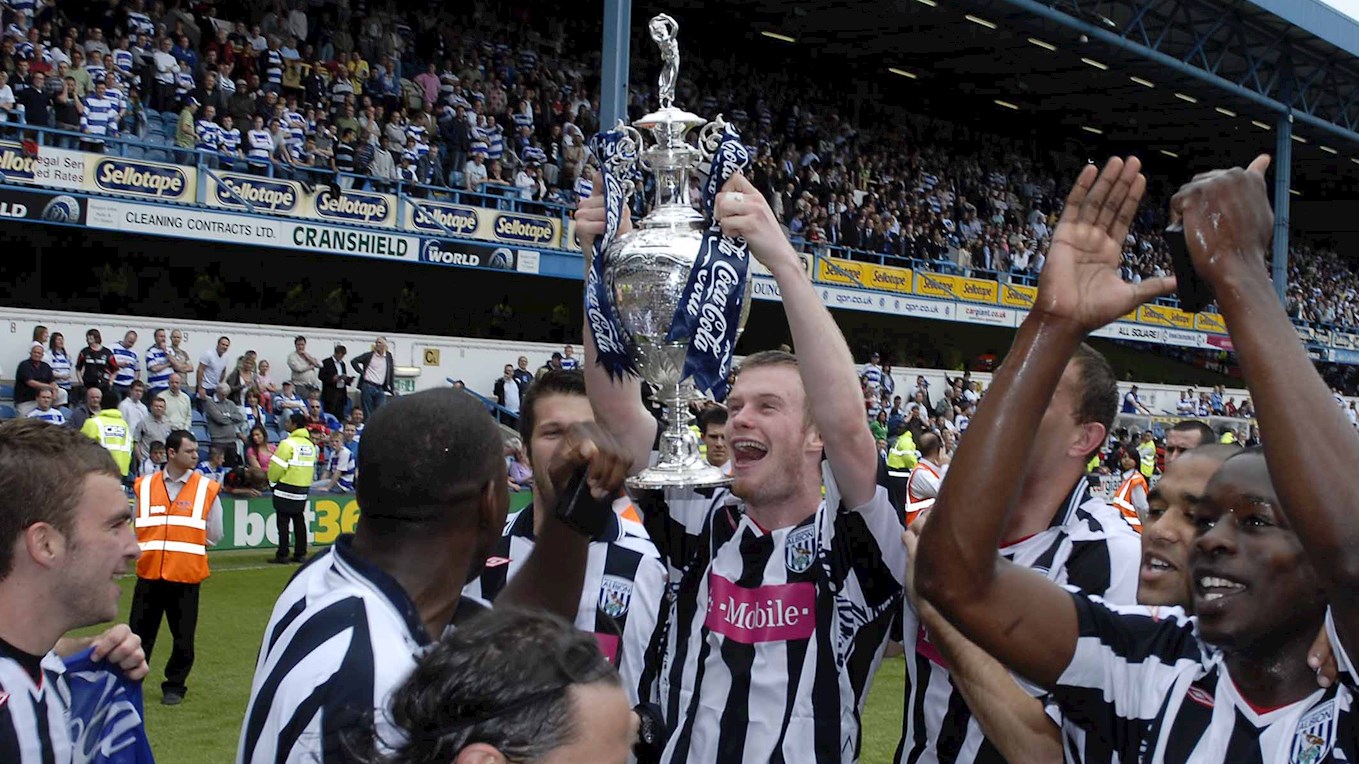 We’re celebrating our long-serving No.11’s 33rd birthday by presenting you with some obscure facts about him.

What’s more, ‘Brunty’ last night became the first Albion player to make 250 Premier League appearances for the club. So, here are 11 facts about Chris - some you might know, most you won’t.

3. He won the 2006/07 Championship Goal of the Season award for a 40-yard strike against Leeds United. Check it out on YouTube - you won’t regret it!

4. He was runner-up in the all-Ireland schools triple jump, which earned him a place at the UK Championships, but he couldn’t attend due to football commitments.

He explains: "I thought I would try the triple jump. I only had a pair of trainers on and was against people in full athletics gear but ended up finishing second. I got to the Ulster Championships and ended up winning it and qualified for the all-Ireland schools and finished second in that.

"The top three represented the province and I ended up winning that and was asked to compete in the UK championships. Unfortunately I couldn't go because of my football. So I retired and went out at the top."

5. Chris was released by Rangers and Middlesbrough before Sheffield Wednesday snapped up that magic left foot

6. He won the ‘Outstanding Contribution by a Player’ award at The Albion Foundation’s 25th anniversary dinner

8. Brunty holds the record for the most international caps while an Albion player with an impressive 54 to his name

9. He has 44 Premier League assists - an Albion record and more than David Ginola, Paul Merson, Gianfranco Zola and Robert Pires

11. Finally, he fulfilled a promise to pay for 'Blind Dave' Heeley’s dinner after he completed all 25 of the Great Runs this year in aid of The Albion Foundation