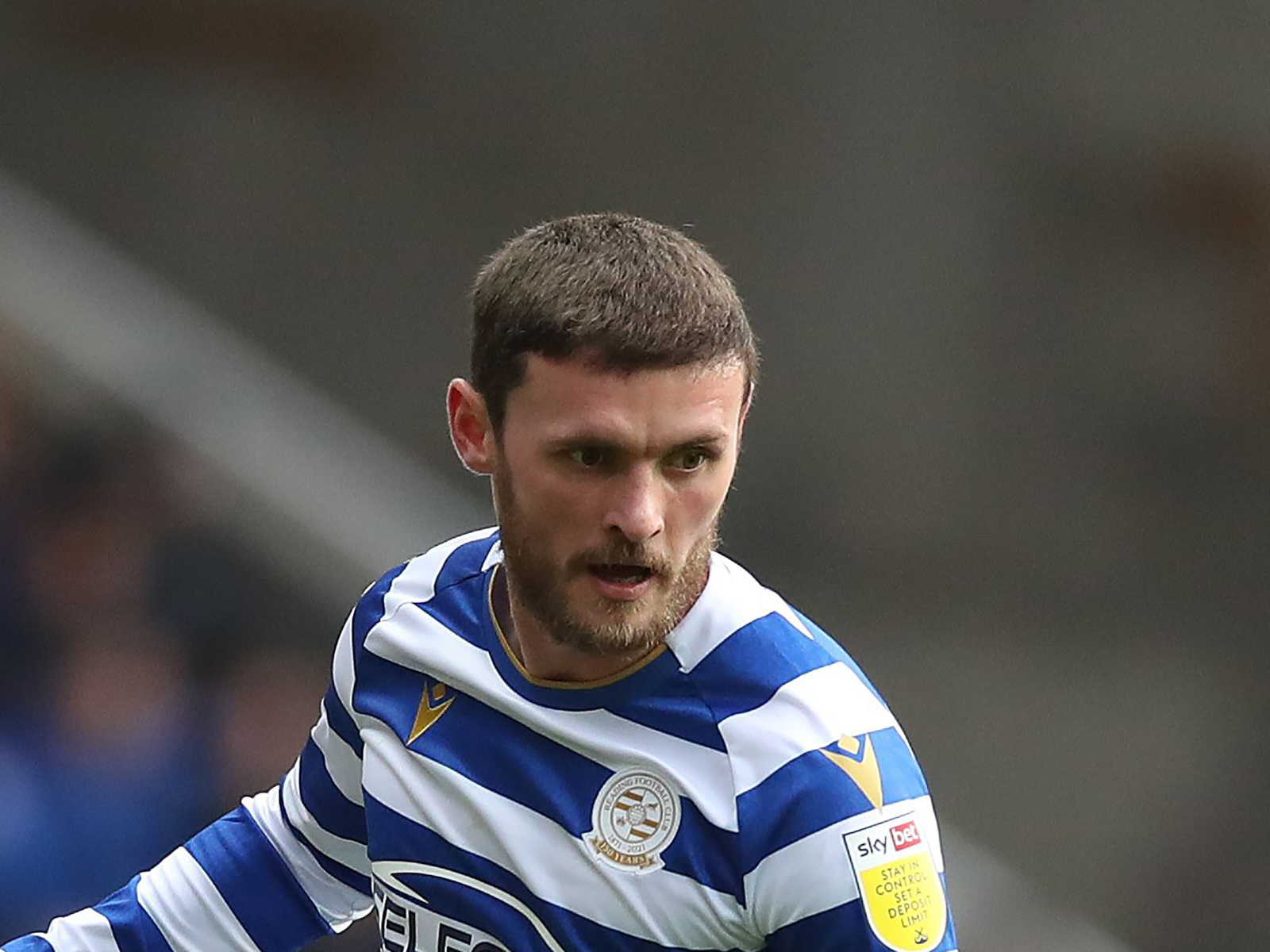 Albion swooped to sign John Swift on a three-year contract earlier this week.

The 26-year-old attacking midfielder will officially join the club on expiry of his contract with Reading, but how much do you know about the new Hawthorns star?

Here are ten facts about the man himself which will bring you up to speed.

1) Swift was born in Portsmouth on June 23, 1995 and played for the club's academy in 2005, however, he was released after just one season there. He would later join Chelsea's academy, a place he would go on to rise up the ranks and sign his first professional deal in the summer of 2012.

3) John made his debut for Chelsea away at Cardiff City in the Premier League on the final day of the 2013/14 season, coming on as a late substitute for Eden Hazard.

4) Swift has enjoyed loan stints with Rotherham United, Swindon and Brentford. He scored seven Sky Bet Championship goals in 27 games for the Bees in the 2015/16 campaign.

5) The 26-year-old moved to Reading in July 2016. During his time at the Select Car Leasing Stadium, Swift made more than 200 appearances and scored 33 goals.

6) John has scored 38 Sky Bet Championship goals in total - seven for Brentford and 31 for the Royals.

7) Swift has played three times against West Bromwich Albion during his career, drawing one and losing two, while also picking up one assist in those games.

8) Albion's new man finished the 2021/22 campaign as Reading's top goalscorer. Swift bagged 11 goals last season, with all of them coming in the Sky Bet Championship. He had scored eight times before the end of October, including three in his first four appearances. seven of his 11 strikes came in front of the Royals supporters.

10) Swift is just two starts away from clocking up 200 career league starts. The midfielder has made 254 senior appearances in English football despite still only being 26.