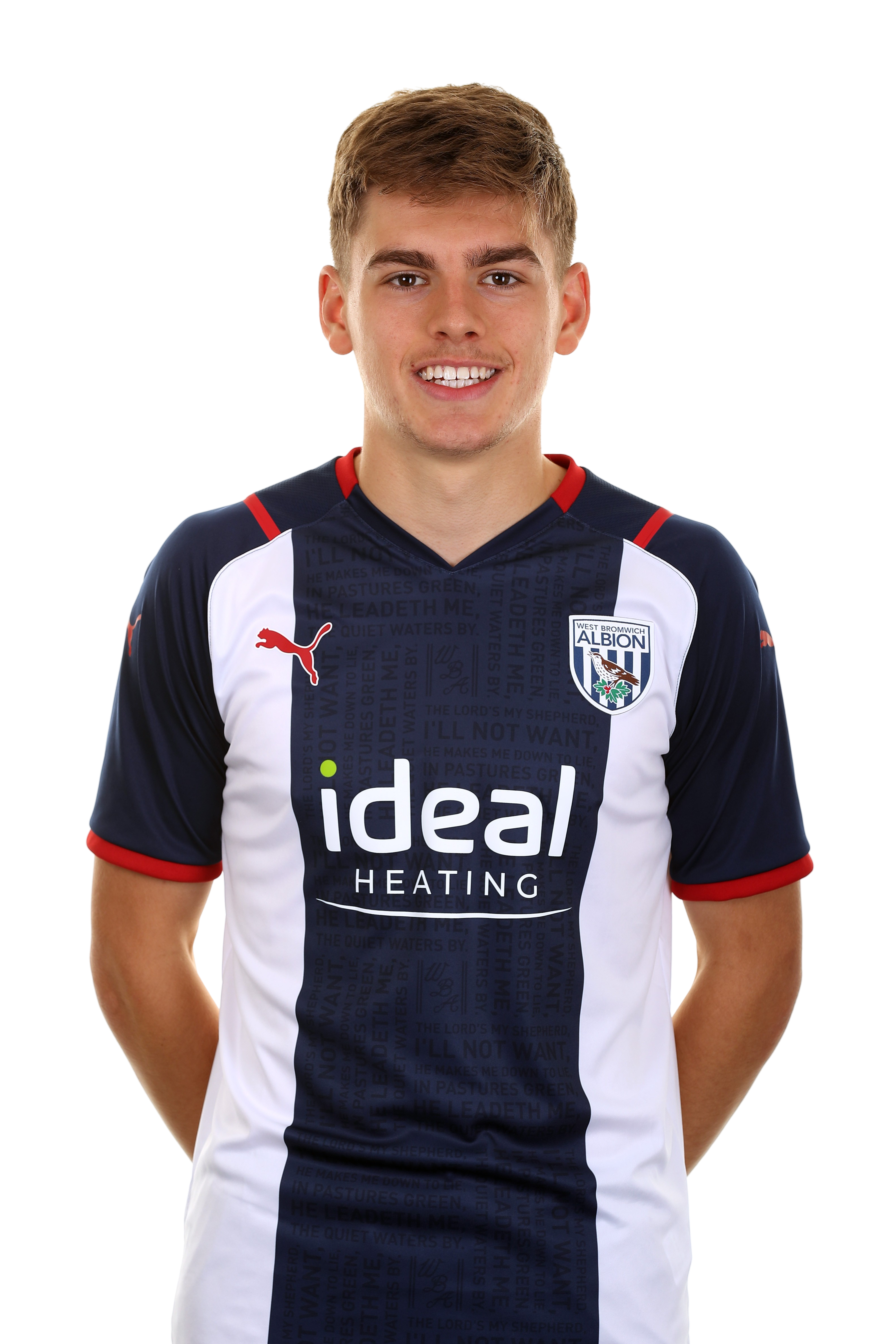 Tom Fellows is developing into an exciting attacking prospect for the Baggies.

Tom benefitted from regular training sessions with the first team under Valérien Ismaël and Steve Bruce, with the attacker making the first-team bench in the league after impressing during his first start in the senior side against Arsenal back in August.

Along with Taylor Gardner-Hickman, Fellows made a big impression on the senior coaching staff - making six appearances over the 2021/22 campaign including his first league start for the first team against Cardiff City in January 2022. But the energetic academy graduate gained most of his game time in the PL2 side over the course of the season.

The versatile forward, who’s been at the club since joining at Under-10s, enjoyed a prolific and effective 2020/21 season for Albion’s 18s side in the U18 Premier League and during their FA Youth Cup journey.

Fellows enjoyed a free-scoring start to 2021, scoring four goals in as many matches between January and February to help the young Baggies go on an unbeaten run. And the forward proved to be a big-game player in Albion’s FA Youth Cup campaign.

Fellows netted twice against Spurs to help Albion to a 5-0 FA Youth Cup win in the capital and send them to the quarter-finals.

The attacker also benefited from exposure in the Baggies' PL2 team towards the end of the 2020/21 season, and Tom continued his development during his first full term with the 23s over the 2021/22 campaign.

“Tom is a quiet player but definitely does his talking on the pitch and he has physical aspects which can hurt teams, no matter which position he plays in” - U18s boss Peter Gilbert.