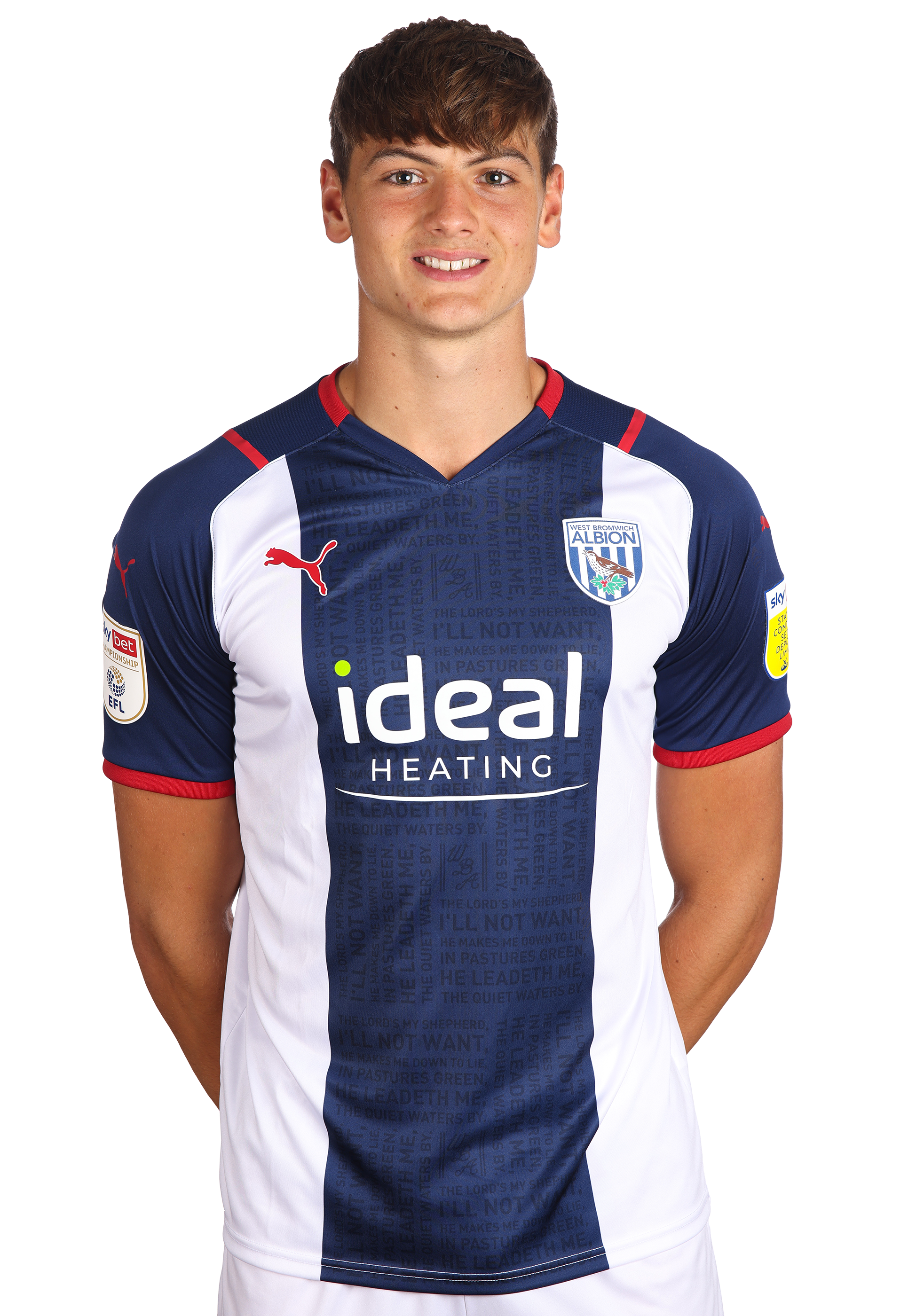 Caleb Taylor has embraced challenges and responsibility during his time with the Baggies, which started at Under-10s.

A colossus at the heart of defence, Caleb has skippered Albion’s Under-18s during the 2020/21 campaign. The centre-back is a vocal figure among the Baggies’ youngsters and has ensured their high standards on the pitch have been maintained during the next phases of their careers.

Taylor produced a number of crucial blocks - most notably against Cardiff and Everton - to help Albion preserve their advantages during important stages of the 2020/21 FA Youth Cup.

As well as featuring in the 18s side, Taylor has also enjoyed exposure in Deon Burton’s 23s - featuring against league side Exeter City in the EFL Trophy and starting a number of PL2 matches with a higher age group.

And the defender was given an invaluable experience towards the end of the 2020/21 season when his fine performances in youth games and hard work in training was rewarded with a place in Sam Allardyce’s Premier League matchday squad in May.

Albion’s Premier League clash at Arsenal saw Caleb travel with the first team to the Emirates Stadium, making the bench with several senior figures in what was been a memorable year for the youngster.

The 2021/22 term has seen the towering defender go from strength-to-strength once again, training under Valérien Ismaël in the first team and regularly making the bench during the opening stages of Albion's Sky Bet Championship campaign.

Caleb, like many of his younger team-mates, made his first start for the senior side during the Baggies' Carabao Cup defeat to Arsenal in August.

“The players look to him because Caleb is vocal, focused and leads by example with the way he conducts himself on and off the pitch” - U18s boss Peter Gilbert.