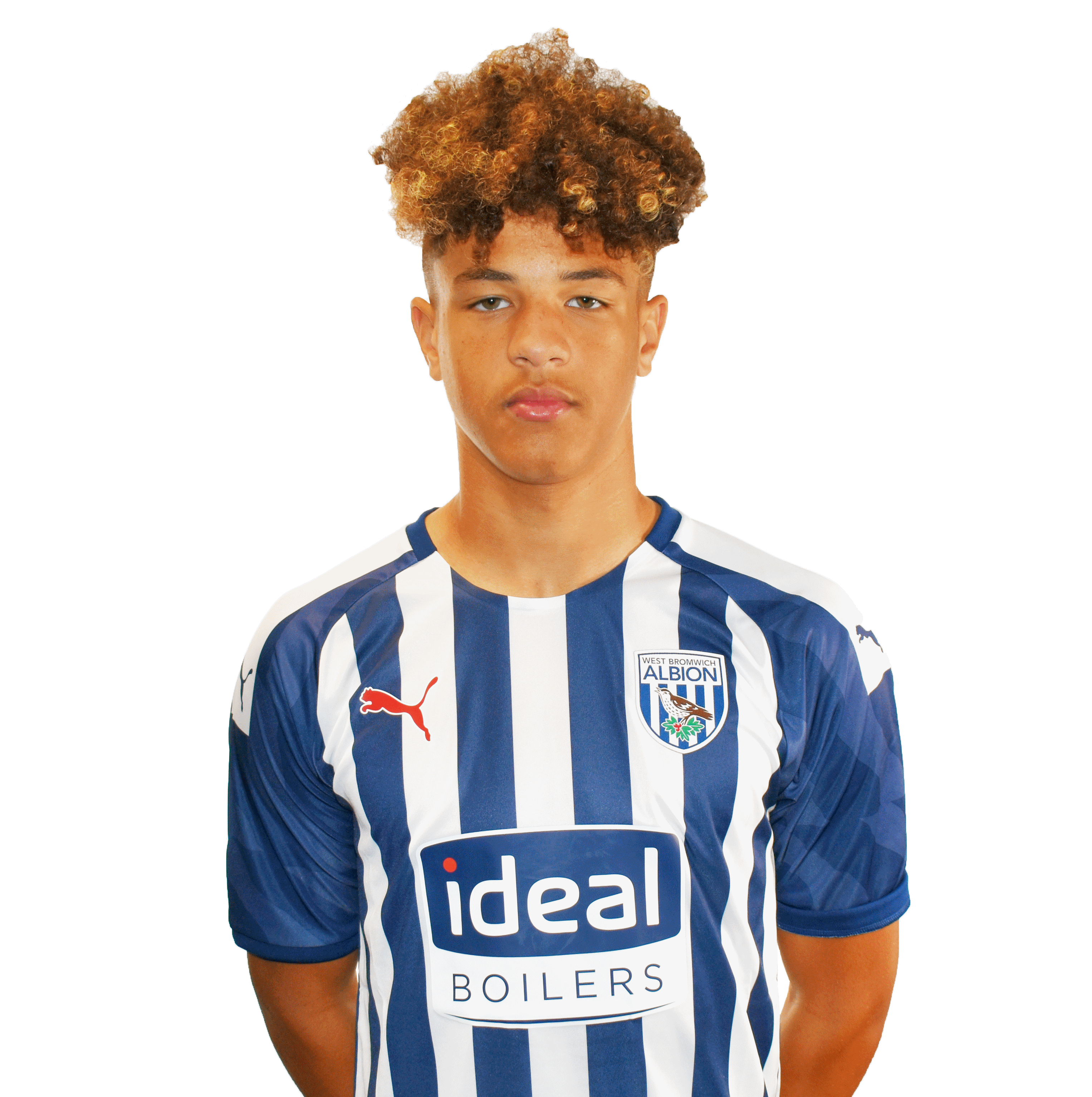 Ingram was recruited by one of Albion’s development centres at the age of 12.

The Gloucester-born defender did two years at the Baggies training centre in the south west, before being brought up to the Academy to trial with Albion where his talent shone through to be offered a first-year scholarship at the end of the Under-16s season.

From there, the defender has gone from strength-to-strength through the Baggies’ Academy ranks, proving himself to be a reliable defensive and attacking outlet down the right flank. His pace and power down the right wing is an ever-present attribute in Ingram’s game.

Ingram enjoyed a memorable campaign during the 2020/21 season, starting every game in Albion’s FA Youth Cup run and earning several starts in the club’s PL2 side.

But the full-back’s endeavours were truly reflected when he received his first call-up to the England U18s squad during the international break in March 2021. He earned his first start for the Young Lions, featuring in the 2-0 friendly win over Wales that month.

And following the conclusion of the 2020/21 season, Ingram was included in the England U19s squad along with fellow Albion team-mate Rico Richards for a training camp in May, ahead of the 2022 U19 European Championships.