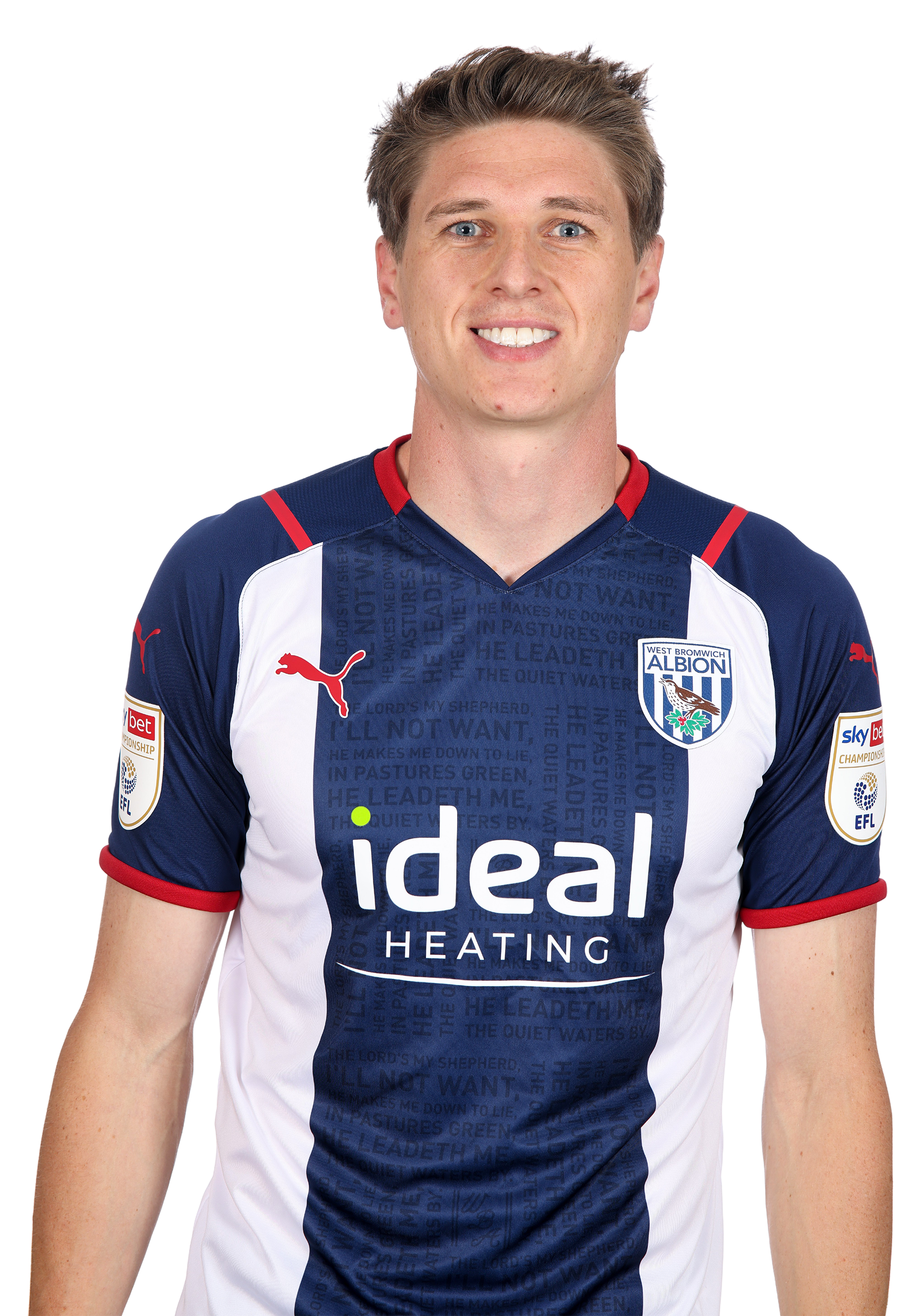 The left-sided midfielder has a wealth of experience at this level and adds over 300 second-tier appearances to Valérien Ismaël’s side.

After rising through the ranks at Middlesbrough, Reach made the perfect introduction to the ‘Boro faithful on his senior debut for the club - netting in their final game of the 2010/11 campaign, a 3-0 win over Doncaster Rovers.

Adam experienced loan stints at Darlington, Bradford and Shrewsbury before his first full season of first-team football at the Riverside Stadium during the 2014/15 season, in which he helped the Teeside outfit reach the play-off final.

Reach was loaned to newly-promoted Preston in 2015, before finding a new lease of life at Sheffield Wednesday in August 2016.

He helped Carlos Carvalhal’s side better their recent sixth-placed finish as they ended the 2016/17 campaign in fourth place. Reach went from strength-to-strength at Hillsborough during the 2017/18 term as he started all 46 of Wednesday’s Championship games and tallied his best-ever goal involvements total - netting four goals and providing 11 assists.

Adam would match his contributions in the following campaign and regularly showcased his long-range shooting ability during his time at Hillsborough, winning numerous Sky Bet Goal of the Month awards for his spectacular efforts.

The 28-year-old went onto amass 231 appearances for the South Yorkshire outfit, won the club's Player of the Year Award for the 2017/18 season, while recording 24 goals and 34 assists before departing to begin a new chapter at The Hawthorns.