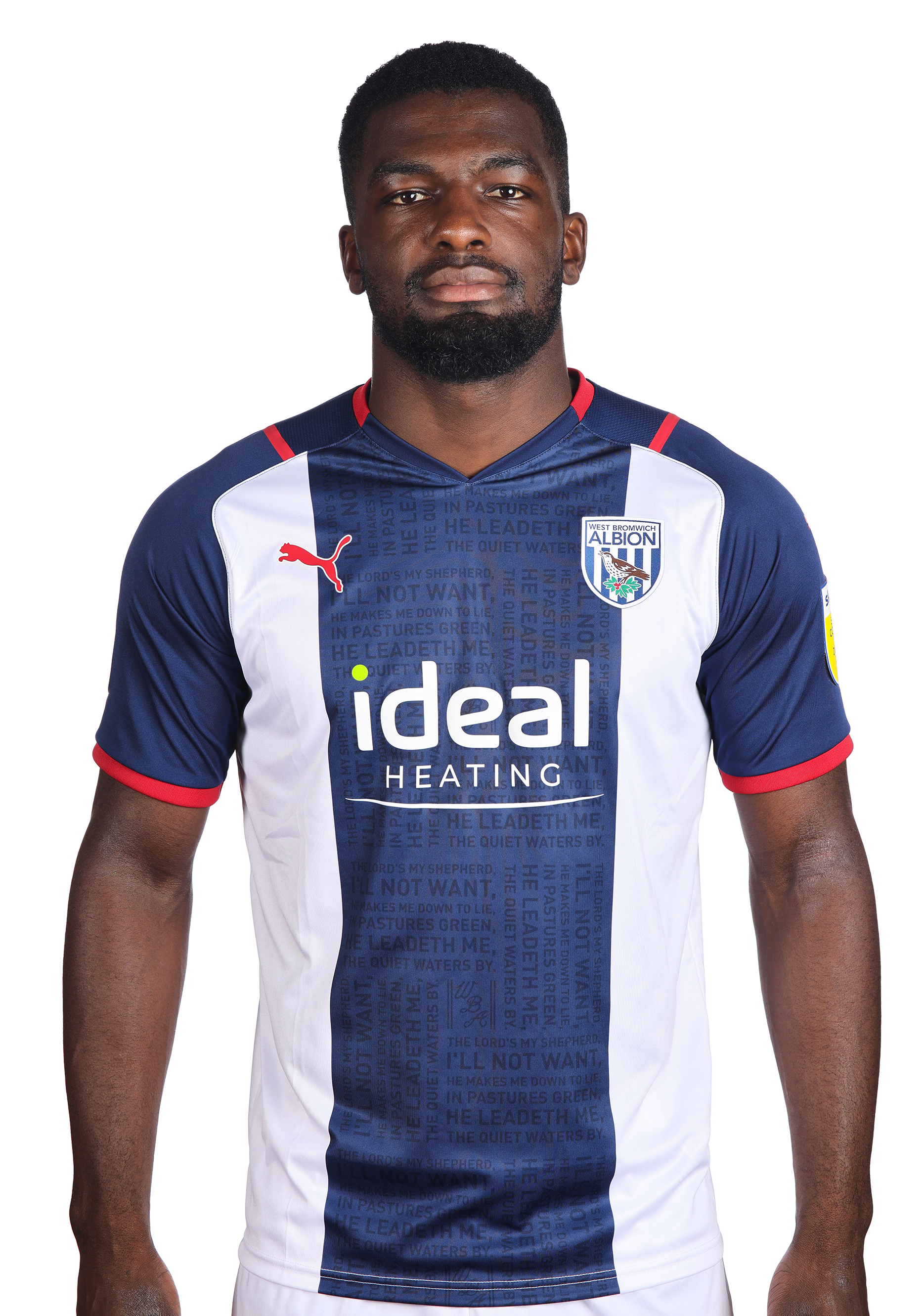 Cédric Kipré spent the second half of the 2020/21 season on loan at Belgium side R. Charleroi.

Albion completed the signing of centre-back Kipré on a four-year deal from Wigan Athletic in September 2020.

The French-born defender, who has previously been called up to the Ivory Coast senior squad having also represented Les Éléphants at Under-23 level, linked up with the Baggies ahead of the 2020/21 Premier League campaign.

Kipré’s football education started in the PSG academy before a move to Leicester City’s youth set up in 2014. He featured for the Foxes in the FA Youth Cup, Premier League 2 and the EFL Trophy.

While at the King Power Stadium, Kipré spent time out on loan at Corby Town but his contract with Leicester came to an end in the summer of 2017.

He joined SPFL side Motherwell following his release and excelled up in Scotland, playing 52 times for The Steelmen.

His performances north of the border were enough to earn the powerful and athletic defender a move back down to England with Kipré signing a three-year deal at Wigan in August 2018.

He made 40 appearances in all competitions during his first season at the DW Stadium, playing in both league games against the Baggies, helping the Latics finish 12 points above the drop zone.

Kipré made 36 appearances in the Sky Bet Championship for Wigan last season, scoring one goal against Birmingham City on New Year’s Day.