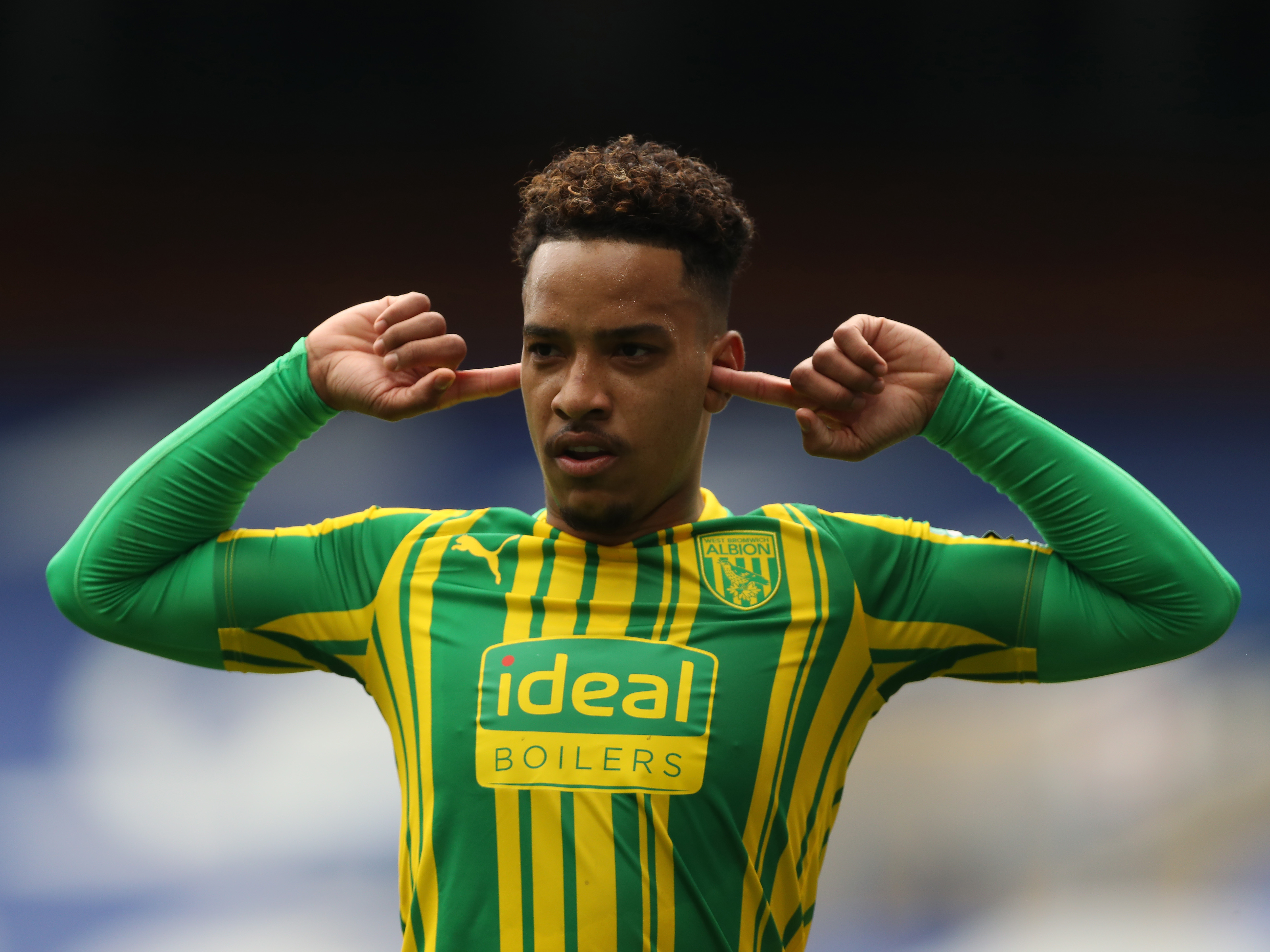 Matheus Pereira fired in his eighth Premier League goal to put Albion ahead against Southampton on Monday night.

The Brazilian playmaker has now matched his league tally of eight Sky Bet Championship goals last term in his maiden campaign in English football, taking his tally to 16 league goals in total for the Baggies.

And you can watch every Premier League strike from this season in the video above.