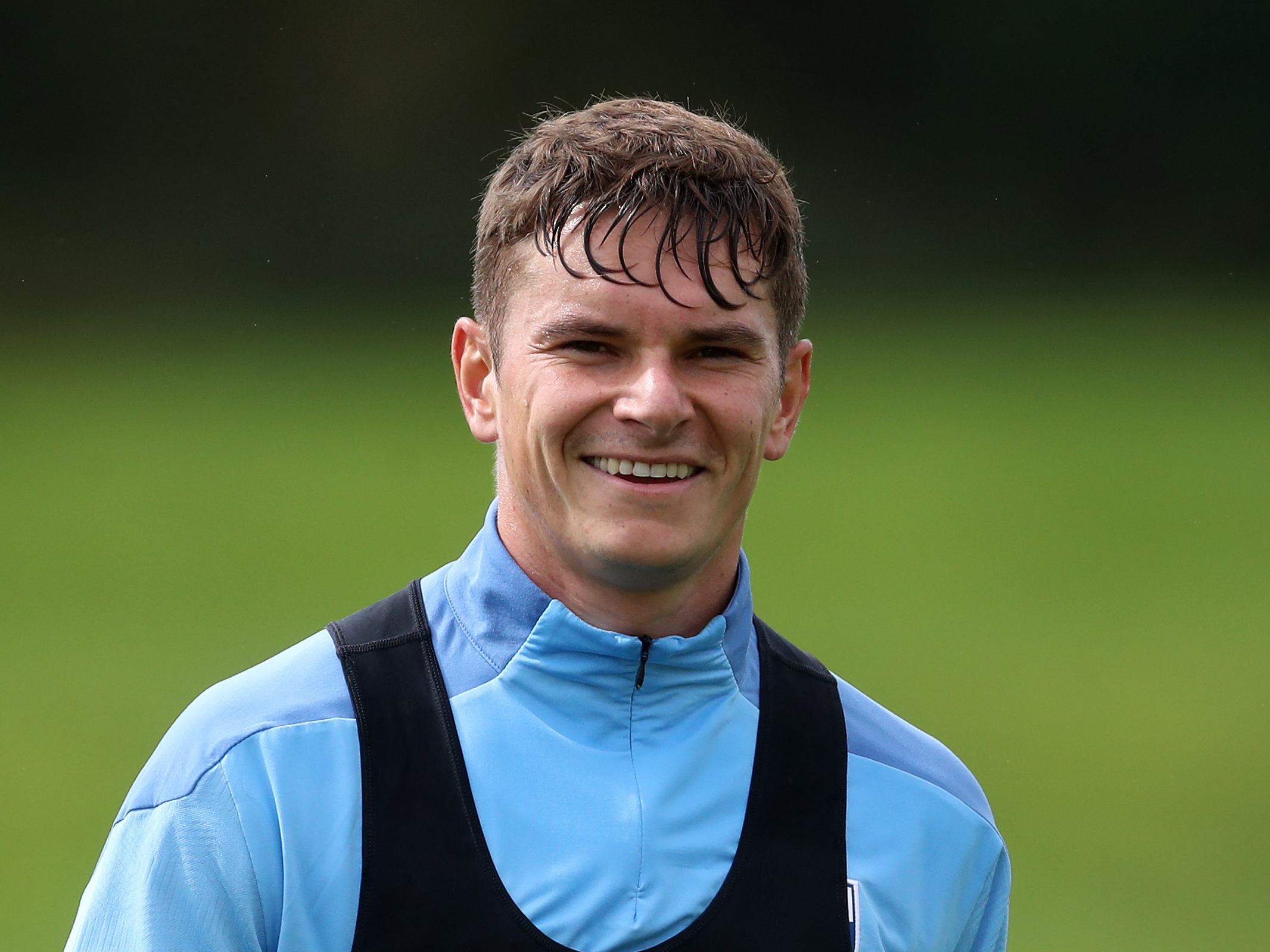 Conor Townsend insisted the Baggies are focused on the task at hand despite the “surreal” feeling of the upcoming Premier League season.

The Albion squad were granted time away ahead of reporting back for pre-season duty - with Conor also enjoying time away with family and friends after helping secure Albion’s promotion back to England’s elite tier.

But after working at St George’s Park this week, the left-back spoke to WBA TV about the impressive application shown by his teammates in build-up to the top-flight season which commences on September 12.

You can watch Conor's interview here, or scroll down to read what he had to say.

He said: “It’s been a chance for us to work hard, get our fitness back up to the levels that we want and get used to playing with each other again.

“It’s a great facility and although the gaffer would’ve preferred to have gone away, this is the next best thing.

“We managed to get away on holiday and it was nice to relax and get some well-earned downtime after such a long season, but now we are all looking forward to this season.

“It’s surreal but it won’t feel real until we get to the first game and get going but we’re here now and we’ve got a big task on our hands so everyone’s pulling together to try and achieve that.”