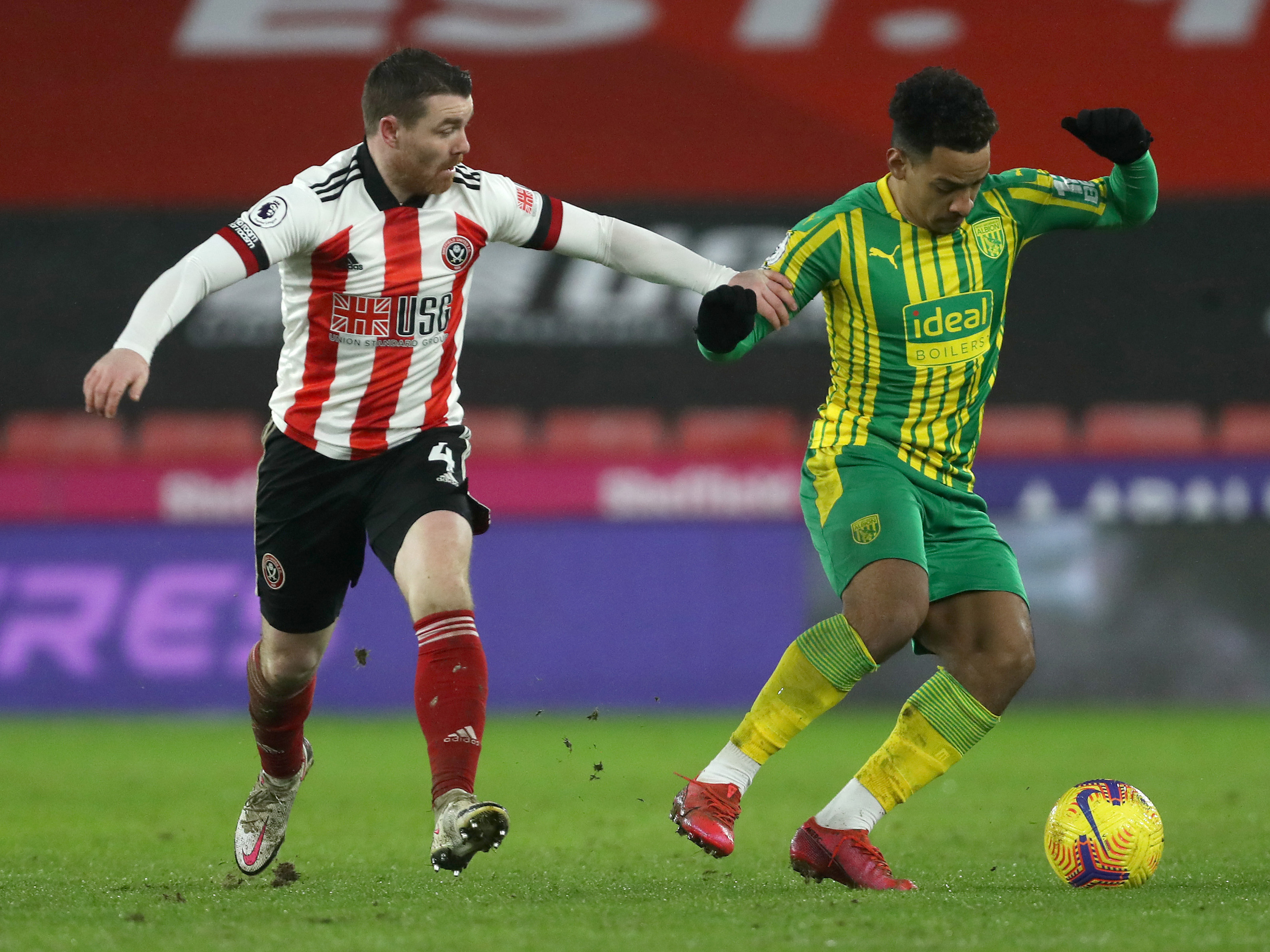 Albion were beaten 2-1 by Sheffield United at Bramall Lane on Tuesday night.

The Baggies were ahead at half-time through Matt Phillips’ first goal of the 2020/21 campaign.

But the hosts turned the game around after the interval thanks to efforts from Jayden Bogle and Billy Sharp.

Sam Allardyce made three changes to the team that drew with Fulham earlier in the week - Matt Phillips and Conor Townsend coming into XI along with Mbaye Diagne for his first start.

The rain-drenched sides exchanged early opportunities as Oliver Norwood struck a free-kick over before Callum Robinson, back on his old stomping ground, dragged narrowly wide.

Sheffield United were having plenty of the ball and threatening with set-pieces, but the Baggies held firm for large parts of the first-half and made their chance count when it came.

Five minutes before the break Robinson broke forward and, though his shot and Diagne’s rebound were both well saved, Phillips was on hand to stick Albion in front.

But that advantage was wiped out early into the second period through Bogle’s low strike, and the visitors had to ride out a difficult spell of Blades pressure soon after.

The Baggies were then denied the lead by a wonder save on 63 minutes as Aaron Ramsdale somehow denied Robinson’s close-range poke following a wonderful Phillips cross.

And United made them pay for it - Sharp latching onto a loose ball in the box to grab the winner.