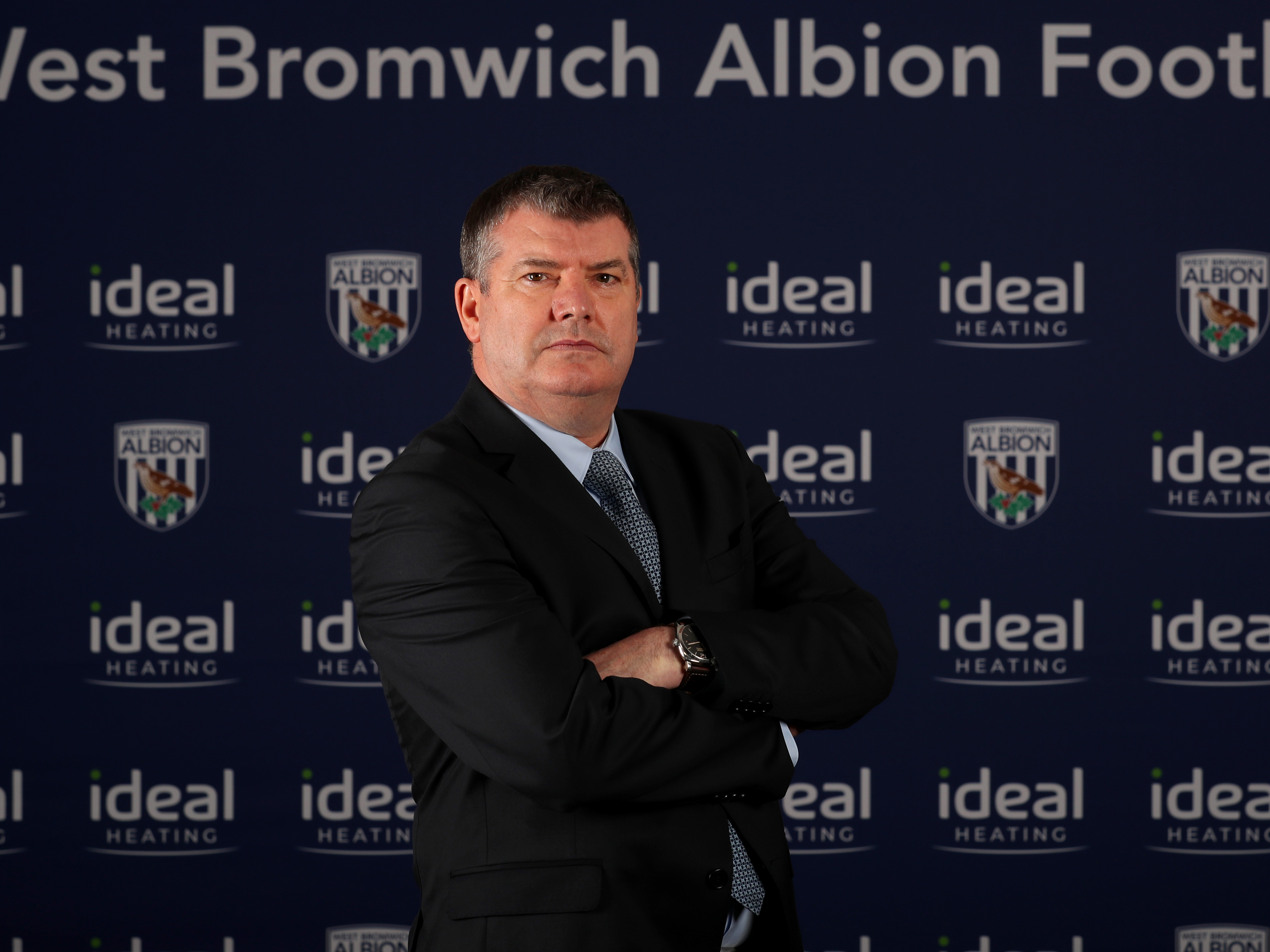 Gourlay arrives at The Hawthorns with 25 years of football experience to his name, having occupied senior roles at Manchester United, Reading and Chelsea, where he was CEO from 2009 to 2014.

He replaces Xu Ke as CEO and will oversee the day-to-day running of the football club, working closely with Controlling Shareholder Guochuan Lai, who will also replace Li Piyue as Albion Chairman.

Gourlay said: “I am proud and honoured to be named Chief Executive Officer of this historic football club. I am aware of the issues we currently face, but I am not one to shy away from a challenge, and I am confident that by making both positive and necessary changes we will, in time, have the club back on track.

“During my short time here as a consultant I have seen and felt the disconnect between the club and its supporters and I will work tirelessly to rectify that. Open dialogue with fans will play a key part in rebuilding trust and I intend to communicate with supporters and the media on a regular basis.

“At boardroom level I intend to appoint directors with a wealth of football and business experience, who will have the knowledge and commitment required to take the club forward. In my conversations with Guochuan Lai during his recent visit we agreed the club needs to make significant changes in order to succeed. Some of these changes will take time to implement but they will all be in the best interests of the club.

“Our aim both in the short and long term is to be in the Premier League, but I recognise many of the issues at the club run deeper than which division we are playing in. The club requires a strategy for the future and once I have established an experienced board of directors, who can lead the many excellent staff already at the club, I will outline my plans to supporters in the coming weeks.

“Successes during my time here will be measured by how fans feel about the club they clearly love, and when the atmosphere at The Hawthorns has returned to the level for which it is famous, I will know we are on the right track.

“My immediate priority is to now appoint a new head coach following the departure of Valérien Ismaël. I would like to personally thank Val for his efforts and I wish him well in the future.”