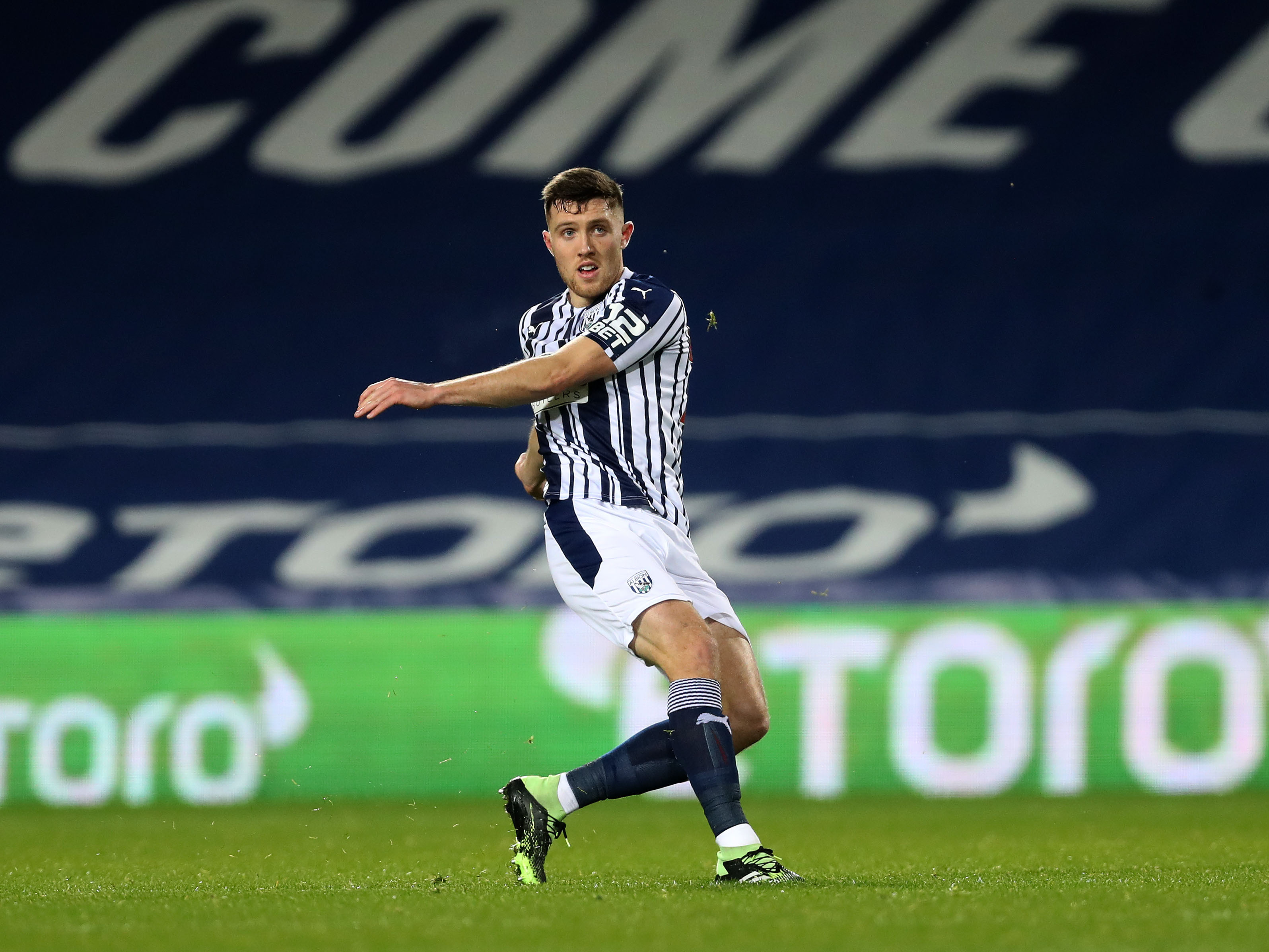 Dara O’Shea is excited by the prospect of testing himself against some of the best strikers in the world at a ground he’s always dreamt of playing at.

The Republic of Ireland international was fascinated with the Premier League as a young lad growing up in Dublin, hoping he’d one day have the opportunity to run out at some of the most historic stadiums football has to offer.

And the defender looks set to do just that on Sunday afternoon, with the Baggies travelling up to Anfield for a clash with the champions (ko 4.30pm).

But despite the occasion being a special one for the Albion Academy graduate, Dara insists he’ll be fully focused on the game and doing his best to deliver a solid display.

He said: “Anfield is definitely a ground you always dream of playing at.

“Growing up, watching the Premier League in Ireland, Anfield was always one of the big stadiums.

“There’s been so many historic nights there. It won’t be the same because obviously it won’t be full, but I’m still really looking forward to playing there.

“I’m really determined to produce a good individual performance. As a team, we know how tough it will be, but we’ll do all we can to get a positive result.

“I’m really excited about testing myself against some of the best players in the world.

“It’s something you want to do as a player, test yourself against the best players in the world to become a better player yourself.

“It’ll be a big challenge and I want to do my very best.”