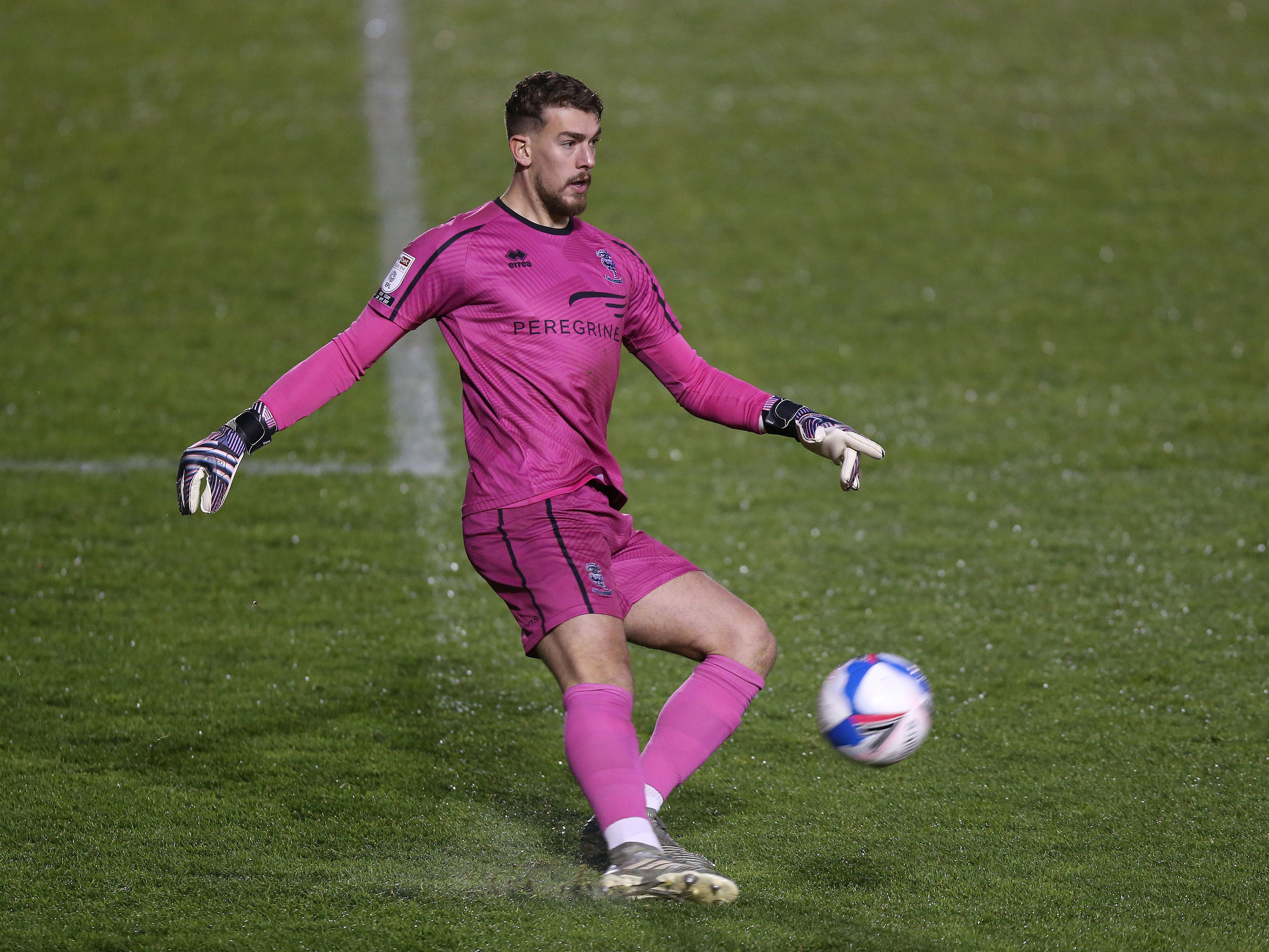 Alex Palmer helped Lincoln City extend their lead at the top of the Sky Bet League One table to four points on Sunday evening.

The Imps were up 2-1 going into the dying embers at Sincil Bank, but a last-minute goal from Dion Charles ensured visitors Accrington Stanley left with a point.

The 24-year-old has recorded the most clean sheets in the division so far, keeping 13 from 27 league matches.

In the Sky Bet Championship, Kenneth Zohore led the line for Millwall again on Saturday and played 71 minutes before being replaced by Tom Bradshaw. The forward helped the Lions defeat promotion hopefuls Reading 2-1 at the Madejski Stadium.

Elsewhere in the second tier, Rekeem Harper made his third appearance for Birmingham off the bench during their 1-0 home defeat to Luton. Harper played the remaining 35 minutes and is still waiting to make his first full start for the Blues.

And finally, Cedric Kipre was an unused substitute during Charleroi’s Belgian Cup exploits as they were knocked out at the last-16 stage following a 3-1 loss to Gent.