Ismaël calls for reaction at Millwall 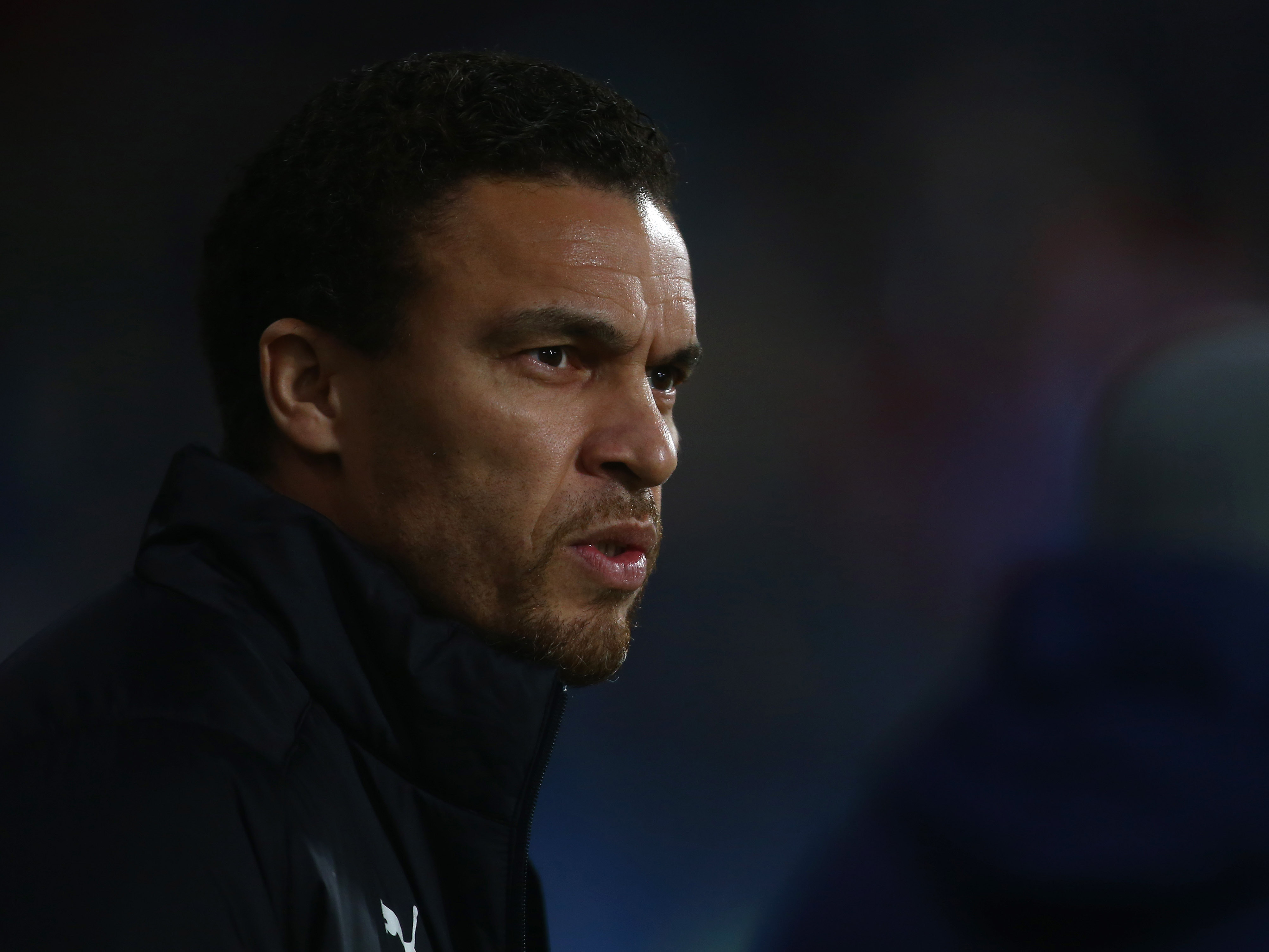 Valérien Ismaël admits lessons have been learned from the defeat by Preston North End on Wednesday and has called on his players to display the “energy, intensity and action” with which they started the season.

The Baggies boss took “full responsibility” for his side’s midweek offering and sympathised with supporters, insisting he understands and accepts the criticism levelled at the team.

Ismaël says Albion must now show the “right attitude and mindset” to earn the performance and result they hope to claim at Millwall on Saturday.

“The first thing is I take full responsibility for the performance,” said the Frenchman.

“In the last three years of playing the way I play it is the worst performance from one of my teams. It is my responsibility first to put the energy in. The game was not right, I picked the wrong game plan.

“My football is energy, intensity and action. To be horrible. We need to go back to those strengths. In the last month we have worked on a lot of solutions with the players, in and out of possession. We just needed to pick the right box, but as I say, it’s my responsibility. I understand every criticism. It’s not the football I want to see. I would criticise myself as well, very hard.

“The good thing in football is that at any time you can switch from losing mode to winning mode and this is our focus – we have a game on Saturday.

"We have had a good discussion with the players and we must have the right mindset, the right attitude, the right performance to be able to win the game.”

He added: “That game [Preston] taught me again. It confirmed to me again my way, my identity, why the club took me here to implement that philosophy. But when you are in a transition situation you will have setbacks and it is important to learn from the setbacks. Now, it’s clear what we have to do.