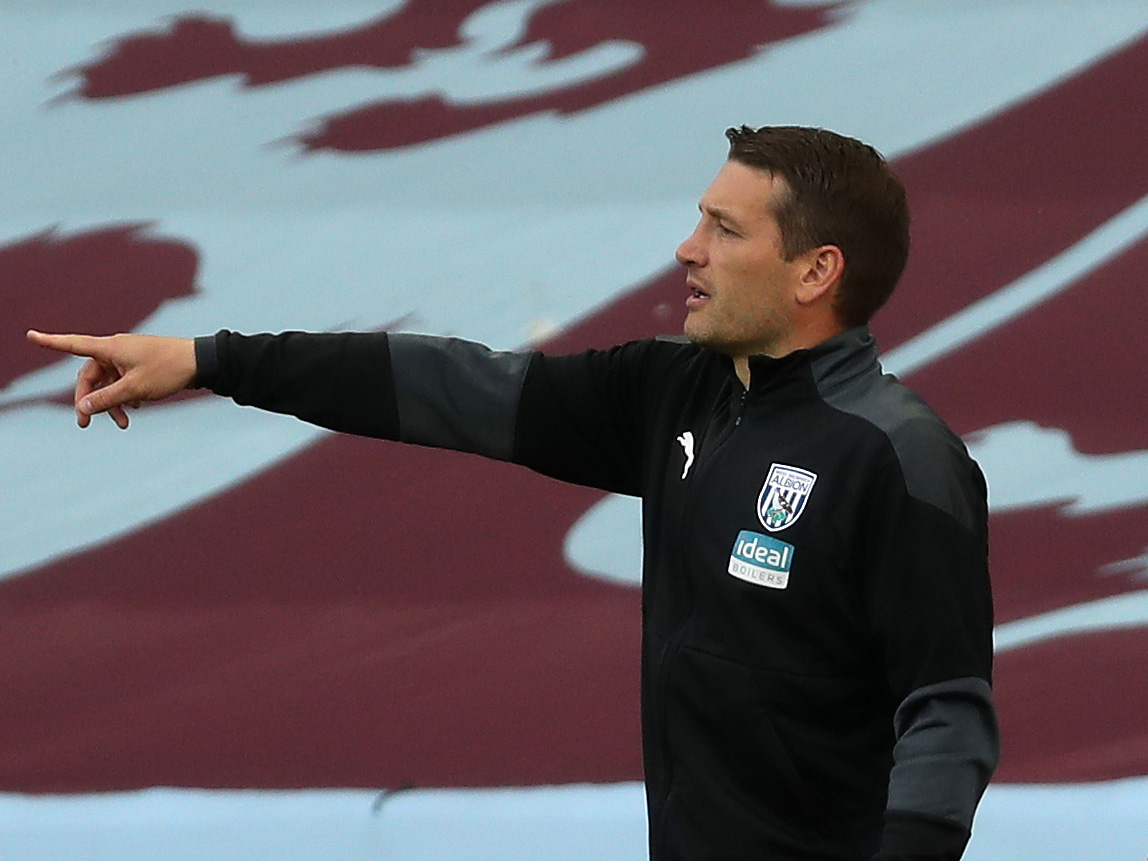 Peter Gilbert believes his Albion side will only benefit from their FA Youth Cup run after bowing out of the semi-finals against Aston Villa on Friday evening.

The young Baggies reached the last-four tie at Villa Park after impressive performances against Basford, Cardiff, Tottenham and Everton.

And after reaching the semi-finals of the competition for the second time in three years, Under-18s boss Gilbert was “proud” of the huge strides his young side have made this season.

“I am immensely proud of the journey that these lads have been on in this competition,” said Gilbert.

“I thought we could have avoided a couple of the goals, but these lads can be proud of themselves after coming such a long way in a short space of time.

“There’s always things you can do better. So we’ll go back, reflect on this and move forward. We’re proud of the second years and they’ve done excellently this year.

“Unfortunately it didn’t go our way and the lads have got to get their heads up and move forward by learning from this experience.

“It’s difficult to speak to lads when they’re disappointed, but they’re like that because of how far they’ve come. They’ve got to take the experience of this occasion and playing at stadiums like these into their future careers.

“The academy we have is fantastic and I think tonight is a testament to the staff who have been involved with these players along their journey and they should all be very proud.

“Reaching this stage twice in the space of three years is fantastic and although it wasn’t to be, they will learn from this in the next stage of their career.”